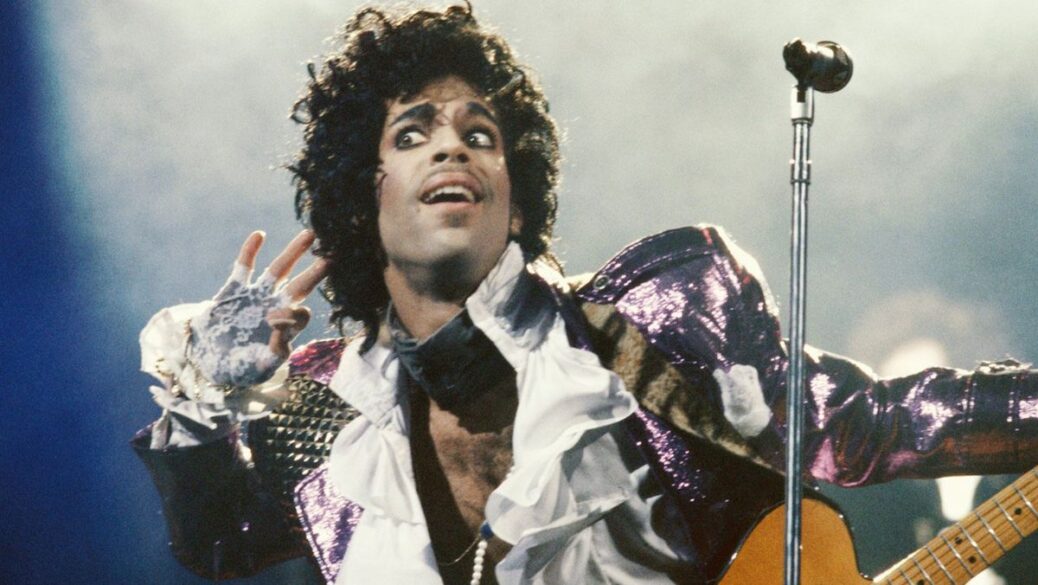 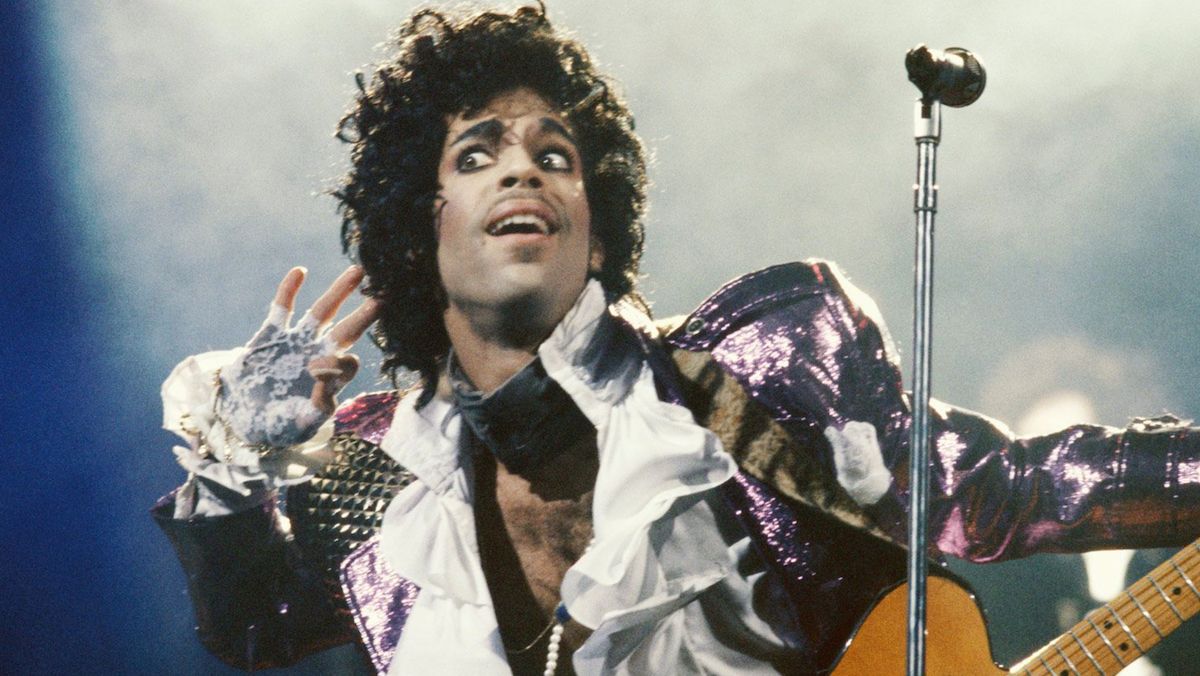 When Prince died in 2016, he not only left a massive hole in the world of entertainment, but a complicated financial situation. The rock legend left no will, leaving it to his estate to wade through some messy legal waters. Now, the IRS has said the executors of Prince’s estate undervalued it by over $80 million and owe a substantial sum in federal taxes.

As NBC News reports, the IRS has determined Prince’s estate to be worth $163.2 million — nearly double the $82.3 million valuation put forth by the estate. Court documents put the balance of the discrepancy largely on music publishing rights and “recording interests.” As a result, the IRS is seeking an additional $32.4 million in federal taxes, as well as a $6.4 million “accuracy-related penalty” for “substantial” assets undervaluation.

Comerica, a Dallas-based financial services company enlisted by Prince’s estate, is standing by its original valuation. Over the summer, the company hired a Minneapolis law firm to sue the IRS in the US Tax Court over claims that its calculations were faulty.

Estate planning attorney Dennis Patrick, who isn’t involved in the Prince’s estate case, told NBC News that valuing an estate as large as Prince’s “is way more of an art than a science.” “What we have here is a classic battle of the experts — the estate’s experts and the IRS’ experts,” Patrick explained.

All of this legal drama has meant that Prince’s heirs, his six siblings, have yet to see a cent of their inheritance. Meanwhile, the estate has paid out tens of millions to consultants and lawyers, all while earning revenue from scores of reissues and rare releases, streaming rights, book releases, documentaries, and satellite radio deals.