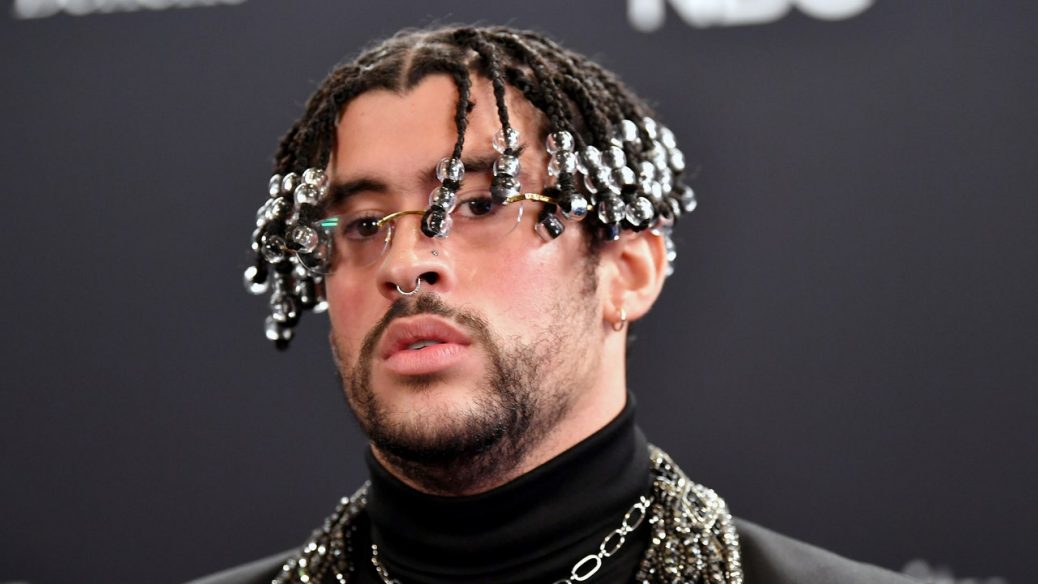 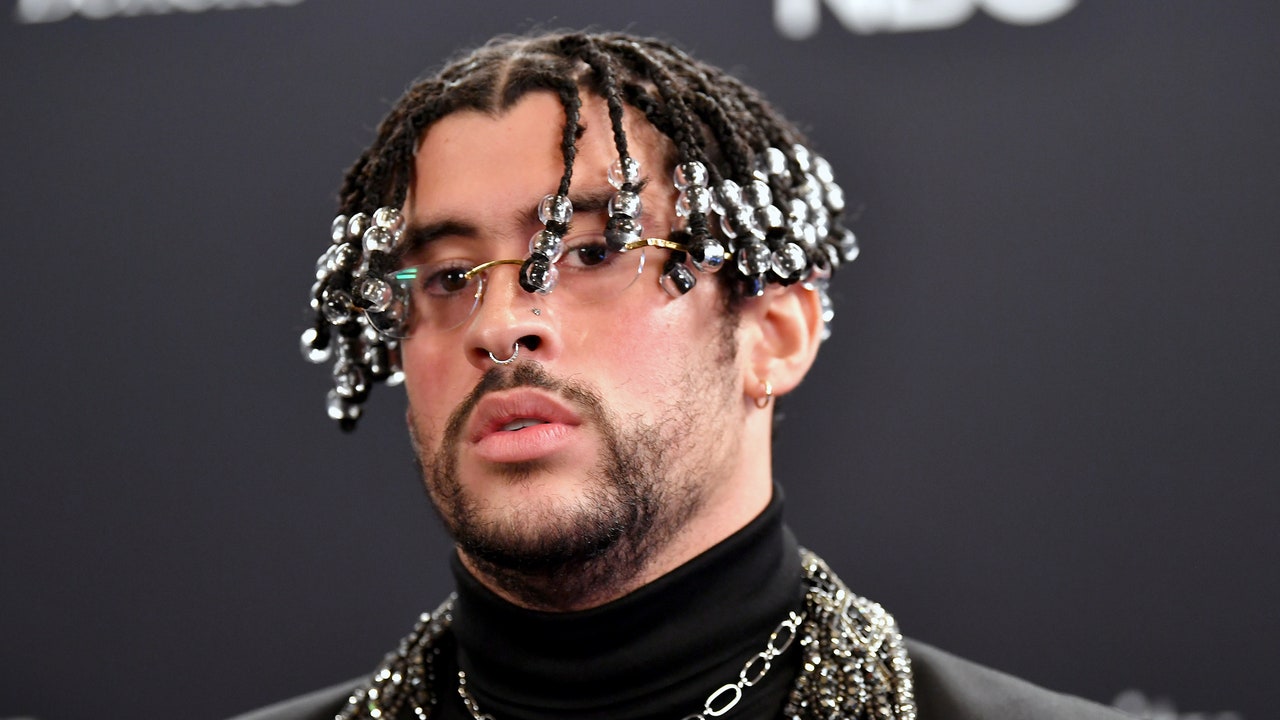 Bad Bunny has announced his third album of 2020: The 16-track El Último Tour del Mundo follows March’s YHLQMDLG and May’s Las Que No Iban a Salir. The record arrives Friday (November 27), and features songs with Rosalía, Jhay Cortez, and ABRA. Bad Bunny announced the news earlier today in a tweet. Check out the full tracklist and cover art in his post below.

2020 has been a banner year for Bad Bunny. Back in January, before dropping YHLQMDLG, he shared the Kobe Bryant tribute song “6 Rings.” The following month, he played in the 2020 NBA All-Star Celebrity Game. Soon after, YHLQMDLG debuted at No. 2 on the Billboard 200 and became the highest-charting Spanish-language album ever.

Later in the year, in September, Bad Bunny performed an excellent livestream concert on Univision’s Uforia platform. Soon after, he brought Ivy Queen and Nesi with him to the Billboard Music Awards to perform “Yo Perreo Sola.” He then performed “Bichiyal” and “Si veo a tu mamá” at the 2020 Latin Grammy Awards, where he won Best Reggaeton Performance. Bad Bunny was set to sing “Dákiti” at the American Music Awards, but was forced to cancel his performance after testing positive for COVID-19. 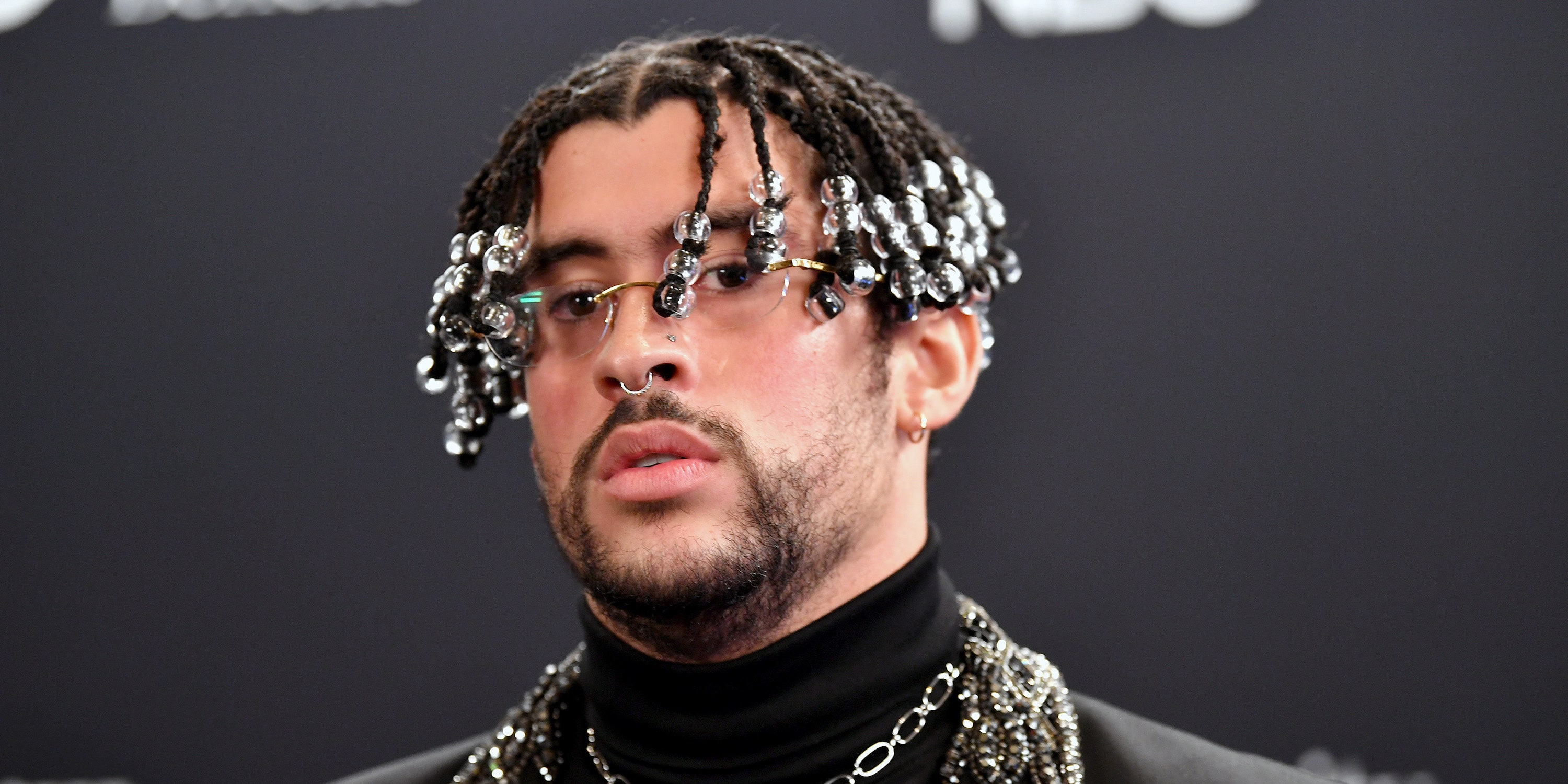