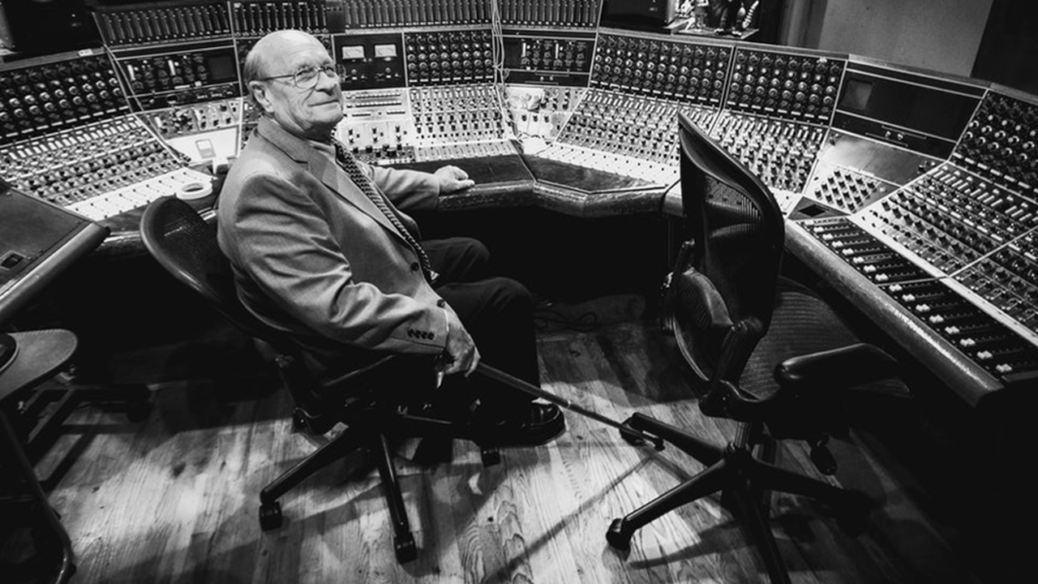 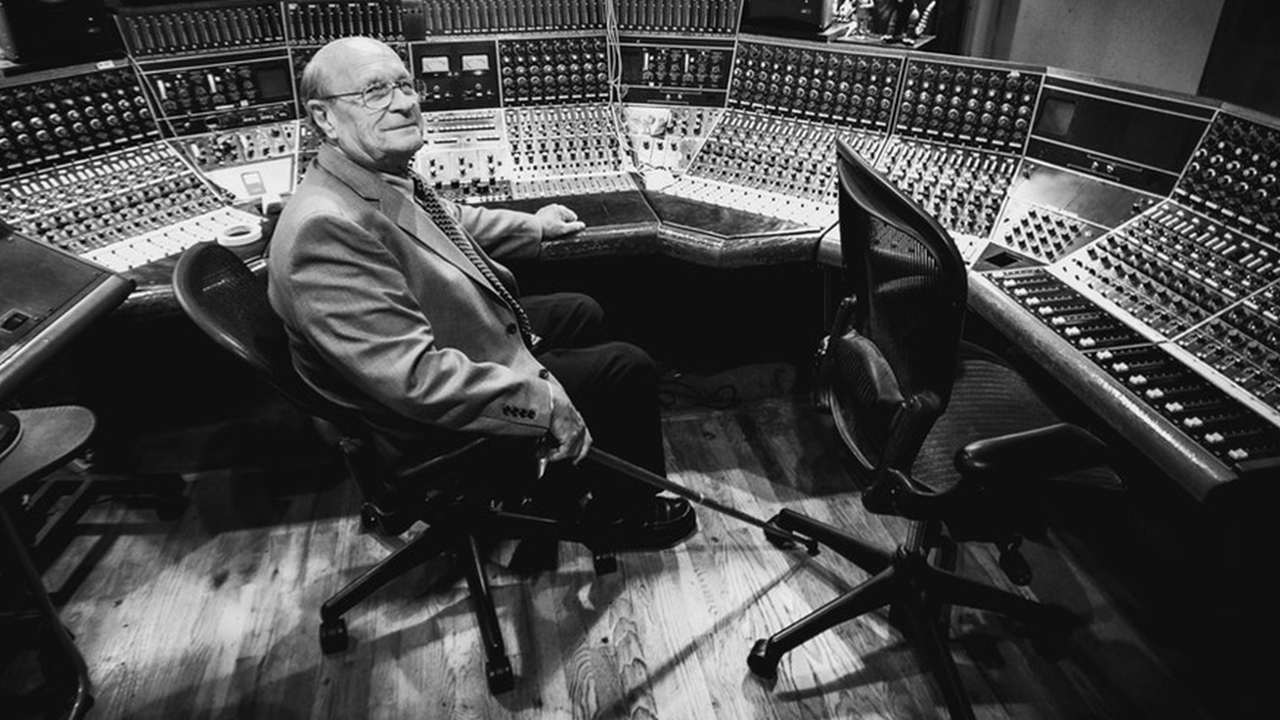 Legendary audio engineer, recording equipment inventor, and entrepreneur Rupert Neve has died, according to a statement posted to his official website. An obituary shared by representatives reveals that the cause of death was “non-Covid pneumonia and heart failure.” He was 94 years old.

Born in Newton Abbott, England, in 1926, Neve volunteered in the British Army’s Royal Corps of Signals during World War II as a teenager. He worked for other electronics firms and manufacturers before founding his own company, Neve Electronics, in 1961. Three years later, he would design the first-ever commercial transistor-based mixing console for the iconic Phillips Studios in London, replacing the traditional vacuum-tube-based designs used up until that point.

In the 1970s, Neve mixing boards defined the sound of classic rock. The Neve 8028 console that was made famous in Dave Grohl’s 2013 Sound City documentary was used on recordings by artists like Fleetwood Mac, the Grateful Dead, Santana, Tom Petty, and countless others. Arguably the most influential of his inventions is the Neve 1073 preamplifier, used to shape the gain and sound of microphones in the recording process. It is regarded by many audio engineers as one of the best preamps of all time, and is frequently emulated by hardware and software manufacturers alike in the present day.

Neve and his wife Evelyn sold the Neve Companies in 1975, but the inventor would continue to work on designing new recording innovations through the rest of his life. He moved to Texas in 1994 and later establishing Rupert Neve Designs in 2005. He received a Lifetime Achievement Technical GRAMMY Award in 1997. 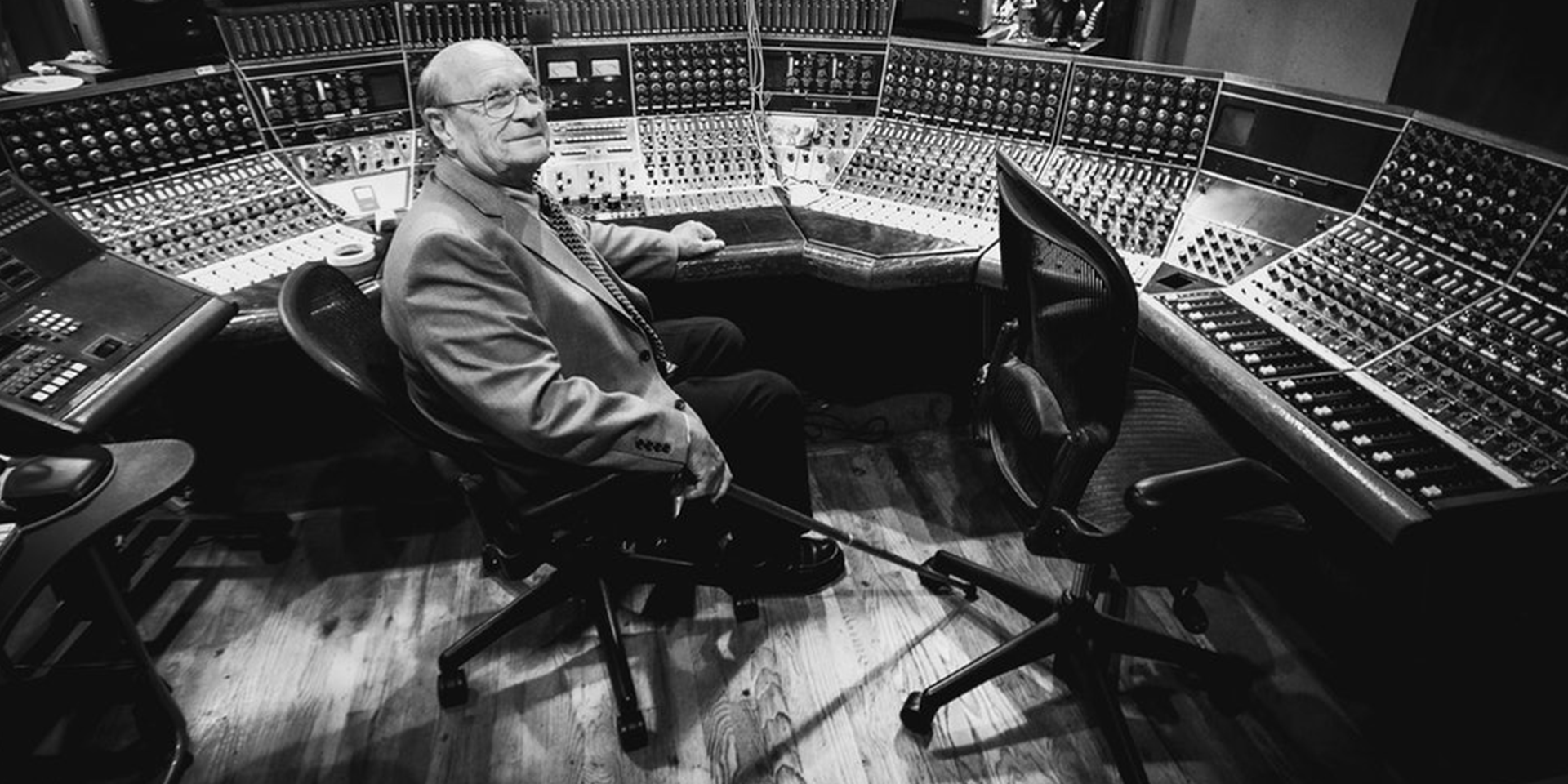