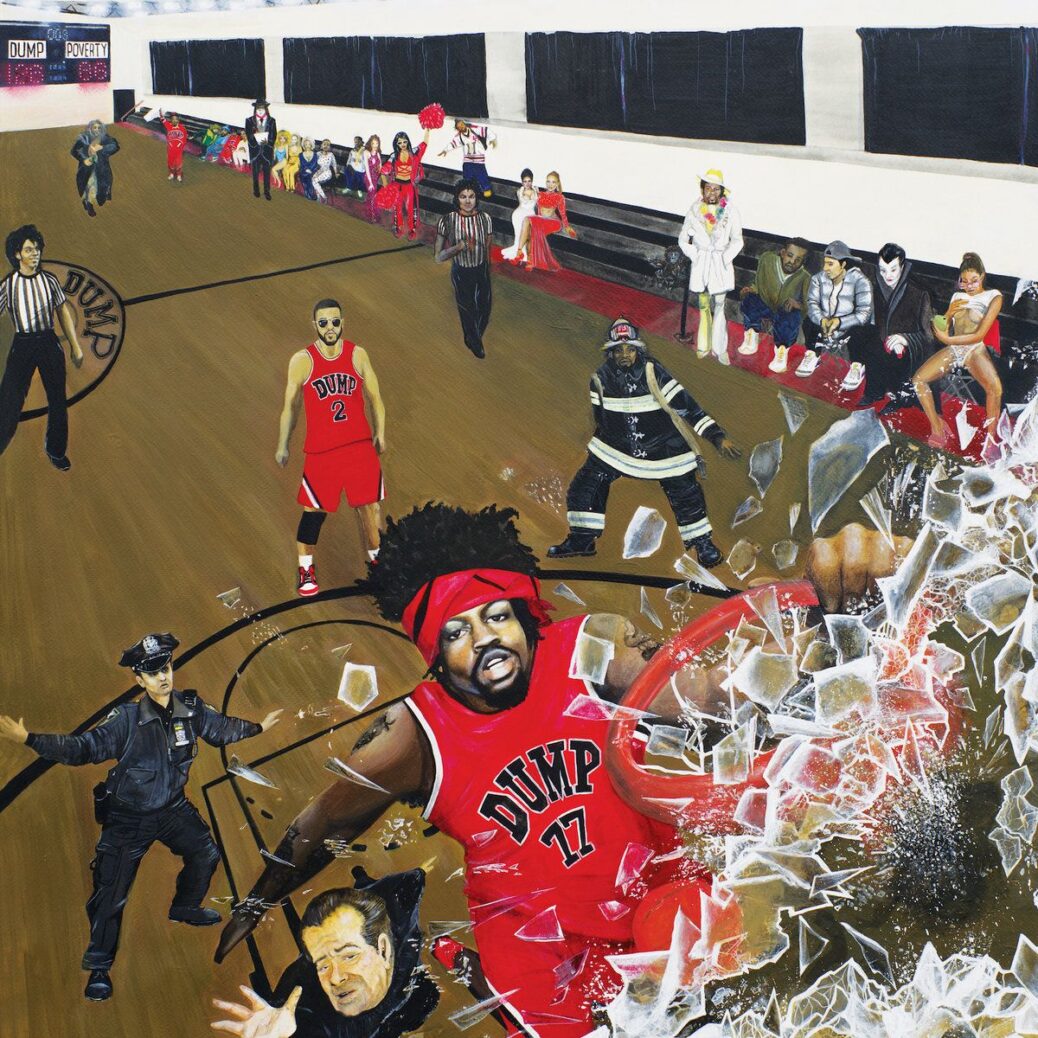 Rappers Tha God Fahim and Your Old Droog have released a new collaborative album called Tha Yod Fahim. Stream it below via Apple Music or Spotify.

That deja vu you’re feeling is totally justified. Tha God Fahim made two appearances on Your Old Droog’s December 2020 record, Dump YOD: Krutoy Edition, and then last month the prolific emcees teamed up for a fantastic mini-album of their own called Tha Wolf on Wall St. That one was only eight tracks, but its dense production and sharp lyricism gave fans a lot to chew on. Nevertheless, the pair have decided that it’s already time to swing back around with even bigger second helping.

Tha YOD Fahim (incredible pun, by the way) adds 14 new songs to the stack we heard from them last month. Together, they make gritty jazz-rap that’s both cerebral and listenable, similar to contemporaries like Boldy James and Billy Woods. Tha Wolf on Wall St. featured guest verses from Mach-Hommy, and this one brings Queens veteran Pharoahe Monch and Delaware up-and-comer Left Lane Didon into the fold.

Back in December, Your Old Droog spoke spoke with Consequence of Sound about the Origins of his song “Krygyzstan”. 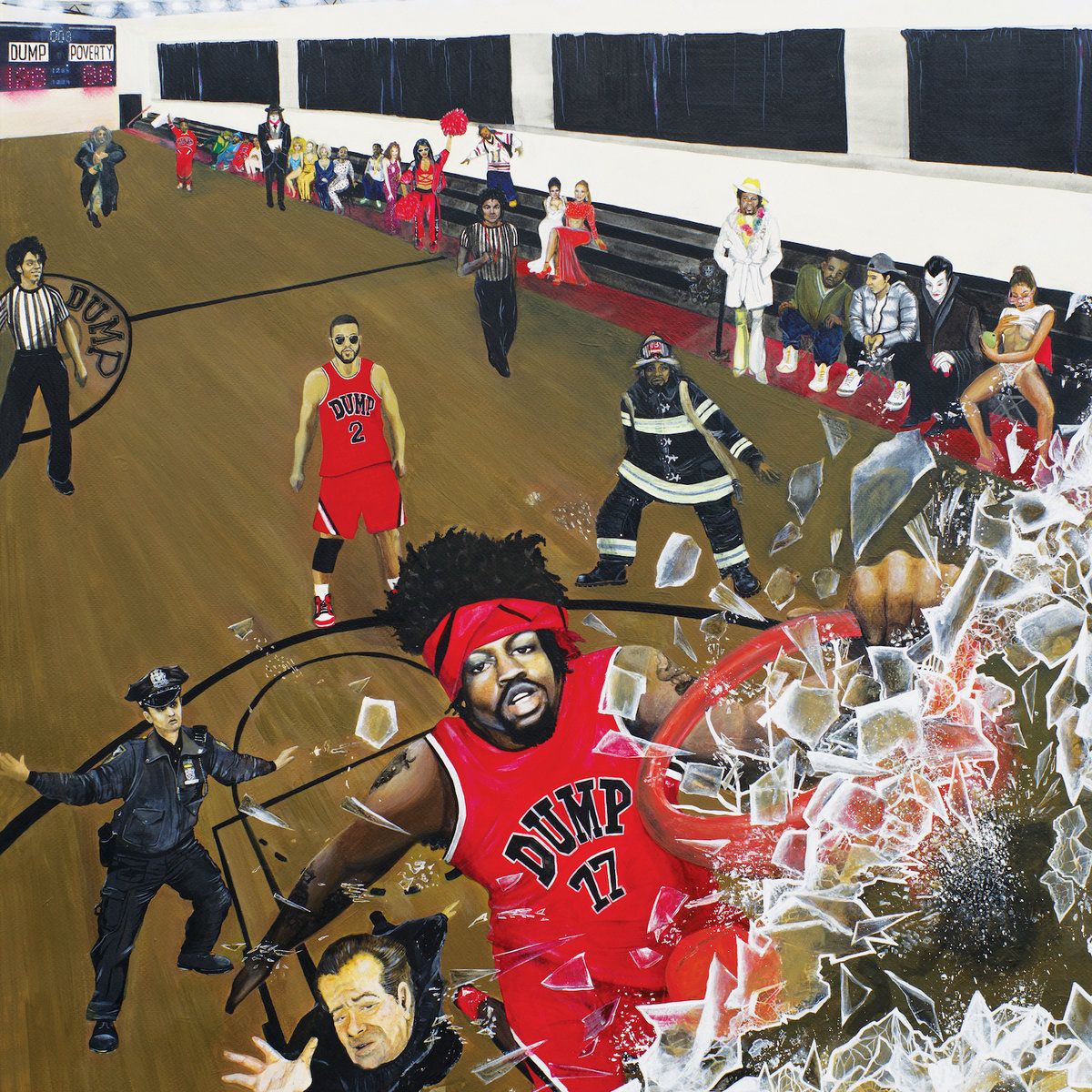