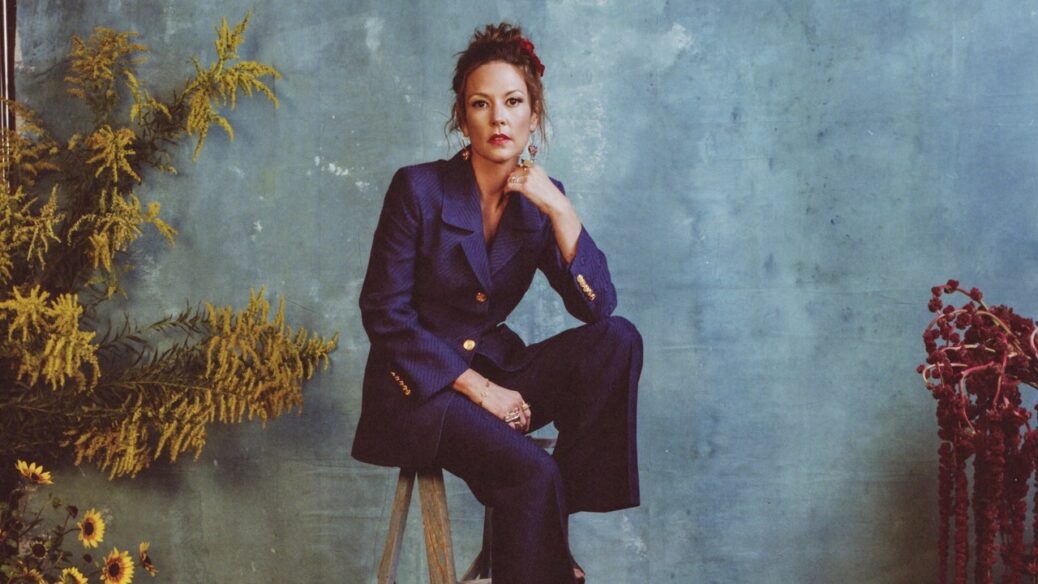 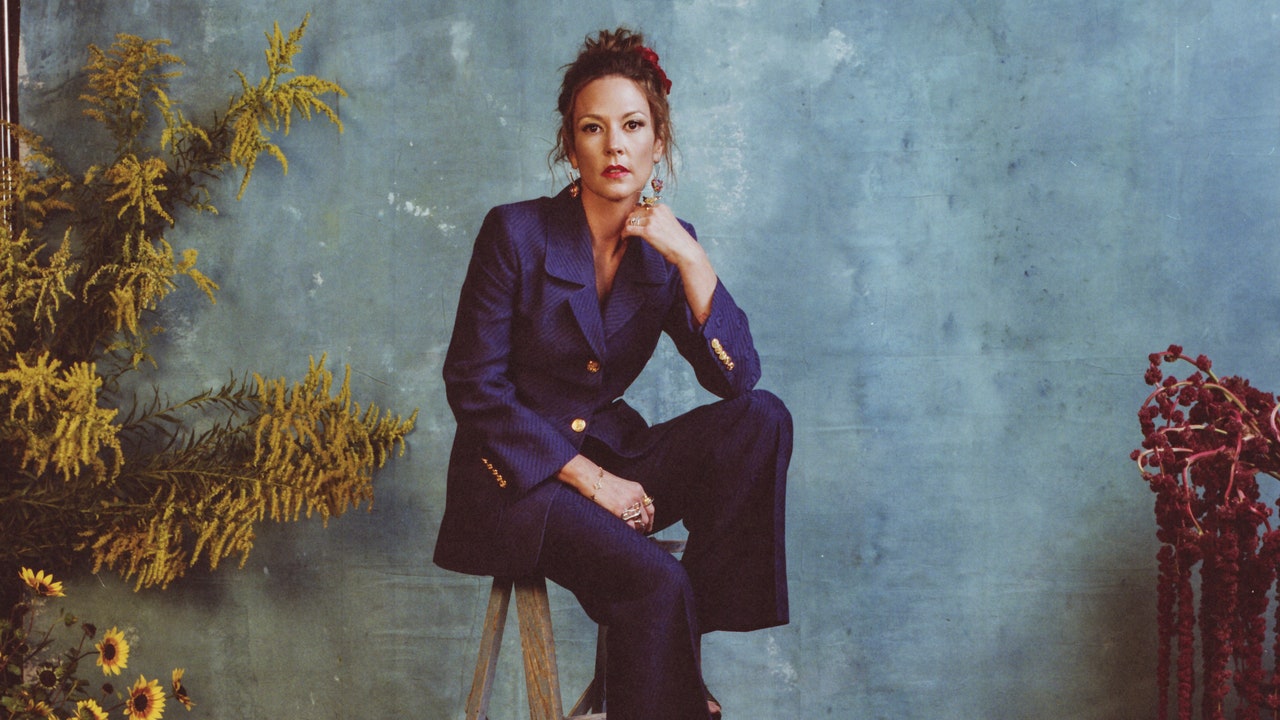 Singer-songwriter Amanda Shires has covered a Genesis classic to close out 2020. Check out Shires’ rendition of “That’s All,” from the group’s 1983 self-titled LP, below (via Rolling Stone).

Shires referred to the track as a “true COVID anthem” in a press release. Her cover is accompanied by an animated visual that depicts a number of events in the catastrophic year that was 2020, including a COVID-19 molecule, a mural of musicians who died this year (featuring Little Richard and John Prine, among others), and a literal dumpster fire.

In October, Amanda Shires joined forces with Jason Isbell to perform John Prine’s “Storm Windows” as part of the Grammys’ Lifetime Achievement Awards tribute to the late legend. The following month, both artists returned their lifetime membership cards to the Country Music Association when it did not honor Prine during its 2020 award ceremony.