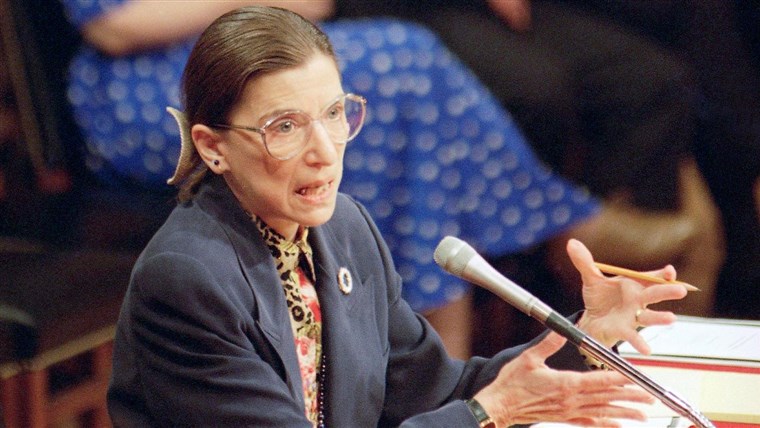 The Supreme Court on Tuesday lifted a nationwide injunction that has prevented the Trump administration from enforcing a rule to regulate a pill commonly used in medication abortions, allowing the rule to be enforced.

Since 2000, the Food and Drug Administration has said Mifeprex, a drug used during the first 10 weeks of pregnancy, must be given to patients by health care professionals in clinics, hospitals or doctors’ offices. A patient must sign a form acknowledging that she has been counseled about the drug’s possible risks. The patient can take the pill any time after she received it and does not have to swallow it in the presence of the health care professional.

A group of doctors, led by the American College of Obstetricians and Gynecologists, sued to relax the restrictions during the Covid-19 pandemic. Medical offices and clinics have either closed or restricted appointments, they said, and requiring pregnant women to make in-person visits exposes them to a heightened risk of infection.

His order stopped enforcement of the FDA rule nationwide, but the Supreme Court’s stay allows the rule to be enforced.

Chief Justice John Roberts said it was not a case about whether the rule imposed an undue burden on a woman’s right to seek an abortion. Instead, he said, it was about a lower court’s authority to block rules during the pandemic. “The courts owe significant deference to the politically accountable branches” with the background to assess public health, he said.

Writing for herself and Justice Elena Kagan, Justice Sonia Sotomayor said the majority of women seeking abortion care during the first 10 weeks of pregnancy rely on the medication at issue.

“The FDA’s policy imposes an unnecessary, unjustifiable, irrational, and undue burden on a women seeking abortion during the current pandemic,” Sotomayor wrote.

Justice Stephen Breyer also said he would have left the hold on enforcing the rule in place.

Pete Williams is an NBC News correspondent who covers the Justice Department and the Supreme Court, based in Washington.