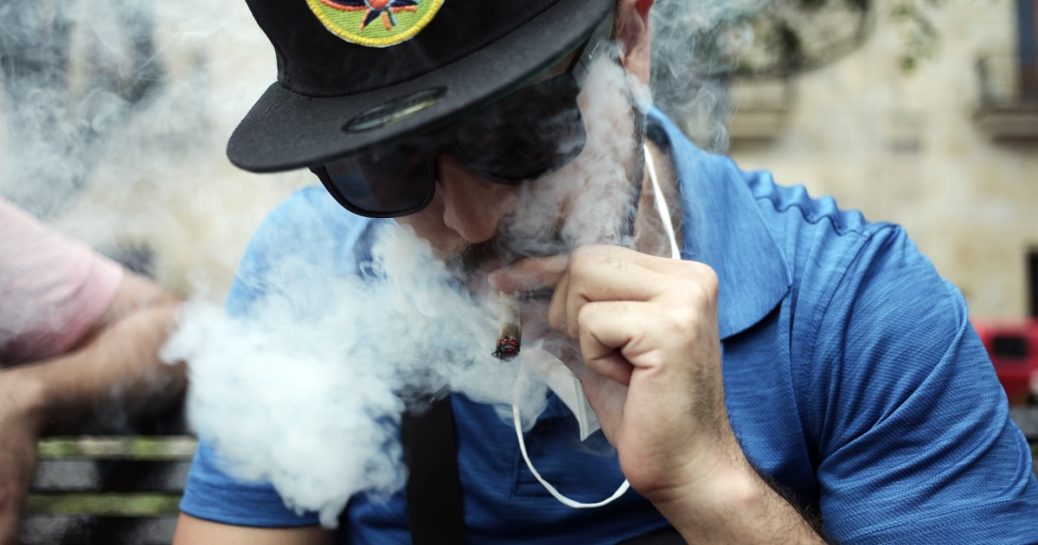 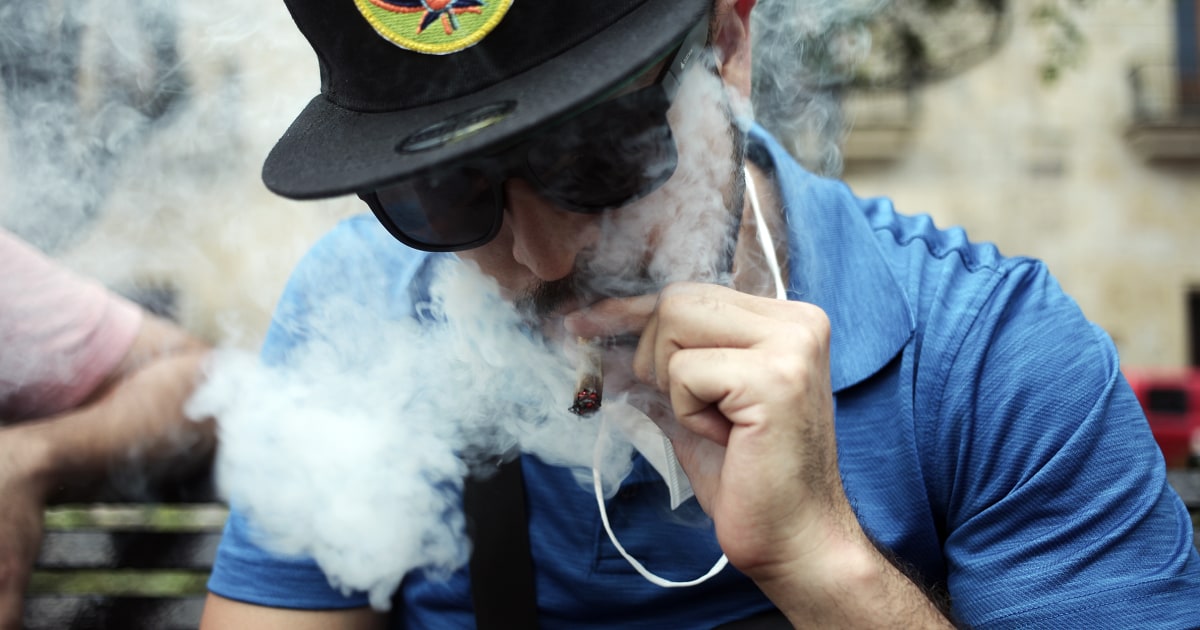 Smoking marijuana at least once a month is linked to an elevated risk of heart attack, according to a new study among nearly 160,000 people in the U.K.

The research, published Friday in the journal Cell, looked at more than 11,000 people between ages 40 and 69 who said they smoked marijuana at least once a month. The scientists then compared that group to 122,000 other people in the same age bracket who did not smoke marijuana at all, and nearly 23,000 more who smoked less frequently.

The study authors controlled for age, gender and body mass index — three factors that influence the risk of heart disease — and found that people who smoked marijuana frequently were more likely than people who did not to have a first heart attack before age 50. Having one heart attack increases the lifelong risk of having another or developing heart failure.

The findings align with other similar research. The Centers for Disease Control and Prevention already warns that smoking marijuana could lead to an increased risk of heart disease, and a 2021 study identified an association between heart attacks and marijuana use in young adults. But the new study goes a step further, since it also attempts to figure out why smoking weed can lead to heart problems.

To investigate that, the researchers studied how THC affects both human stem cells and mice stem cells. It’s already known that when people smoke marijuana, THC binds with a receptor in the brain, which is what gives the feeling of being high. In their lab studies, the team found that THC also binds to that receptor in blood vessels.

So the researchers suggested that using THC frequently could activate that receptor in a way that leads to inflammation in blood vessels, which in turn can accelerate a buildup of plaque in the arteries that can lead to a heart attack.

“The public has this perception — in my opinion, misperception — that marijuana is completely safe and it’s healthy for you. But in reality, this study shows a high dose of THC, the main component of marijuana, causes vascular inflammation,” said Joseph Wu, the study’s senior author and the director of the Stanford Cardiovascular Institute.

Still, that part of the research wasn’t in people, so the results mostly point to an avenue for further investigation, rather than a direct implication for human health. Wu said human studies could offer more insight as to whether THC is directly linked to heart disease.

Cannabis use has become increasingly prevalent in the U.S. over the last decade. In 2020, around 18 percent of Americans ages 12 and older reported using marijuana in the prior year, compared to 7 percent in 2010.

Wu said the legalization of marijuana in many states has most likely influenced this trend. Many people may also feel more comfortable reporting their marijuana use as the drug becomes more culturally accepted.

“In the old days, one joint was like 5 percent THC,” he said. “Right now some of the suppliers are providing one joint that has 85 percent THC.”

The dosage of THC may influence the risk of heart disease, Wu thinks.

“As more states legalize marijuana, and as the growers, the suppliers keep on coming up with more and more potent marijuana ingredients, in my opinion you’re going to see increased incidents of cardiovascular disease,” he said.

Wu added that he would expect the same risks from smoking marijuana and consuming edibles.

“If you’re taking one or two edibles, that’s fine, but if you’re popping edibles like gummy bears, then that’s not good,” he said.

That doesn’t necessarily mean marijuana is devoid of health benefits, though. Early research indicates that other compounds in marijuana, like CBD, may have anti-inflammatory properties that could help with chronic pain, though more data is needed.