Plan your vaccine: Everything you need to know about getting a Covid-19 vaccination

Home LIFESTYLE HEALTH & FITNESS Plan your vaccine: Everything you need to know about getting a Covid-19 vaccination 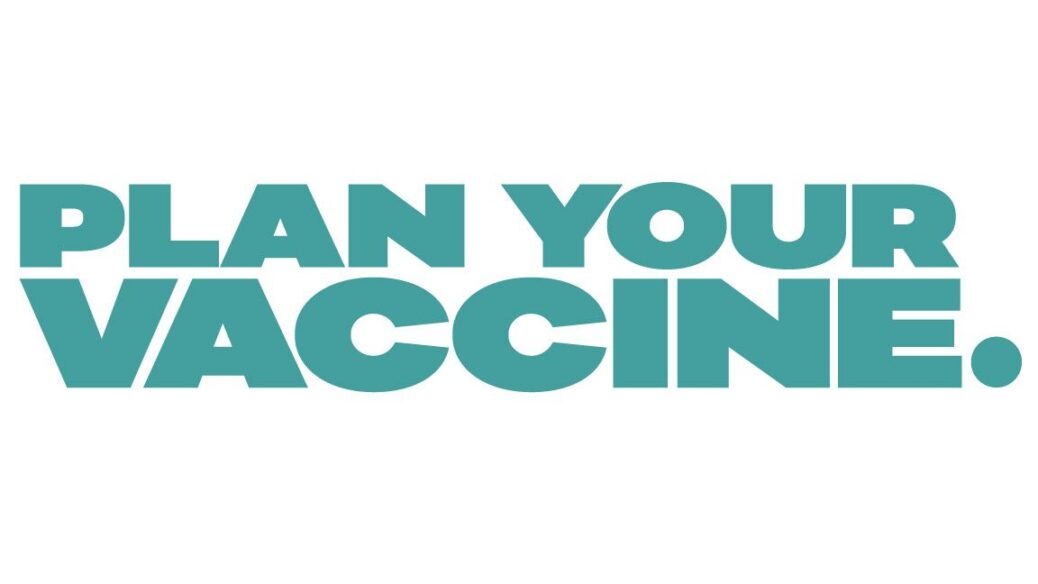 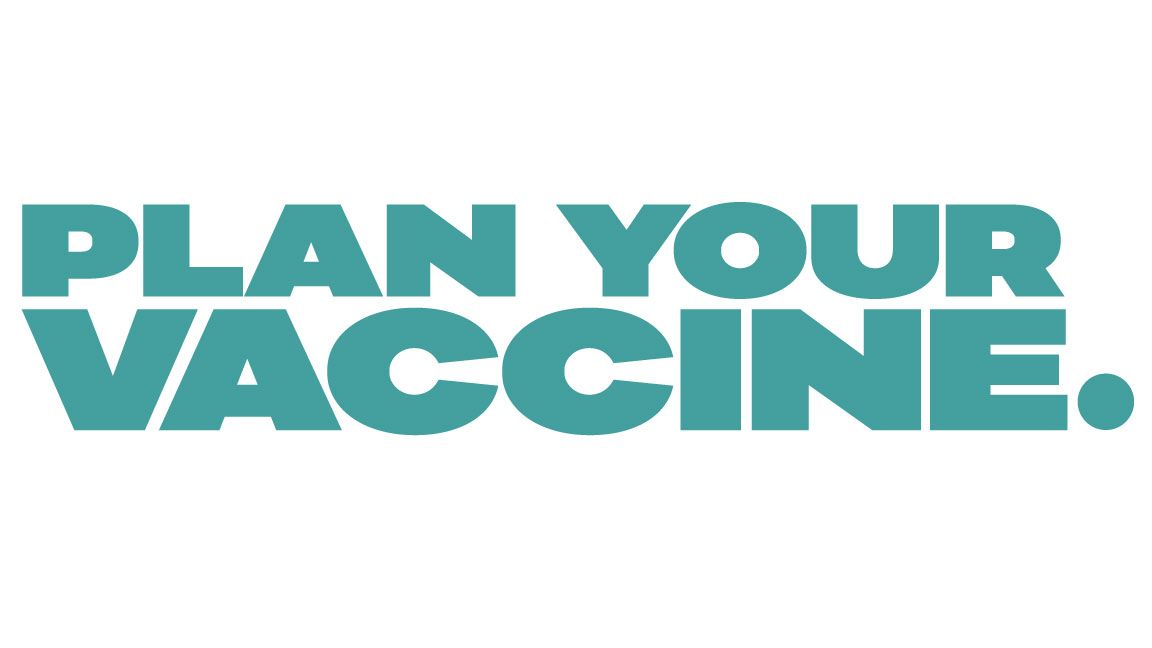 NBC News based its description of the vaccine-eligible population groups on estimates provided by Surgo Ventures, a nonprofit with a focus on health problems, and Ariadne Labs, a joint center for health systems, which were in turn based on a variety of government data sources.
These estimates, described here in greater detail, take some groups, such as high-risk workers, and classify them into subgroups, such as doctors and nurses. The groups are then assigned to a state’s vaccination phase. For example: the group designated as first responders (police and firefighters) were placed within an essential group.
The estimates take into account overlap between groups, and follow the Centers for Disease Control and Prevention’s Advisory Committee on Immunization Practices (ACIP) guidelines.
The dynamic vaccination map showing the number of fully vaccinated people across the U.S. and the number of allocated vaccines that have been used is based on data from the CDC. NBC News ranks each place’s progress on vaccine distribution based on the percentage of the distributed vaccine used.
The information on vaccine distribution in states, Washington, D.C. and Puerto Rico came from NBC News research efforts. NBC News researchers reached out to state health department officials and examined their web sites, and they gathered information from state and health department press conferences. Official social media communications were also used.
Covid-19 vaccination locations were sourced from state, county, district, health district and territory health departments, from information supplied from pharmacy chains and from data provided by Rx Open, which provides the operating status of health-care facilities in areas affected by a disaster, including the Covid-19 outbreak. This data was collated and then mapped.