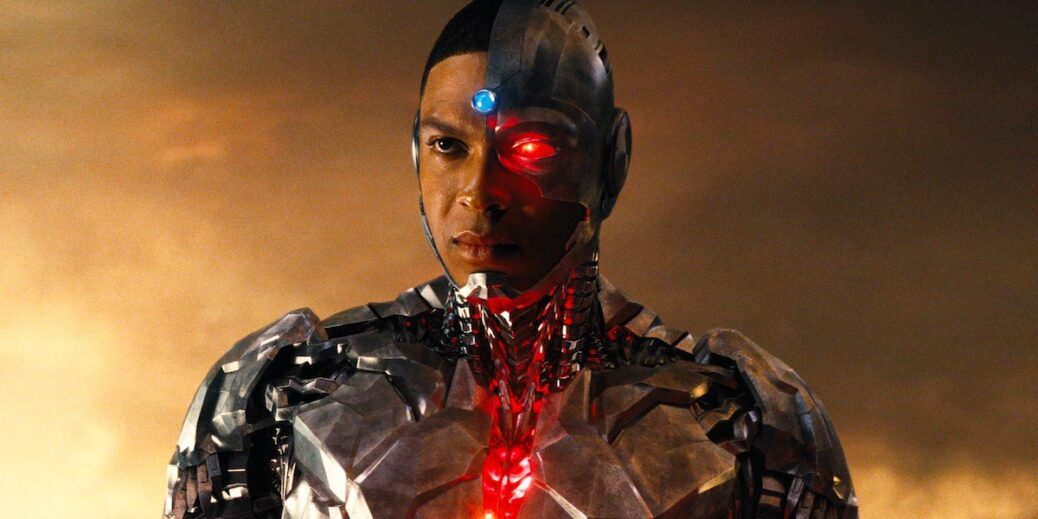 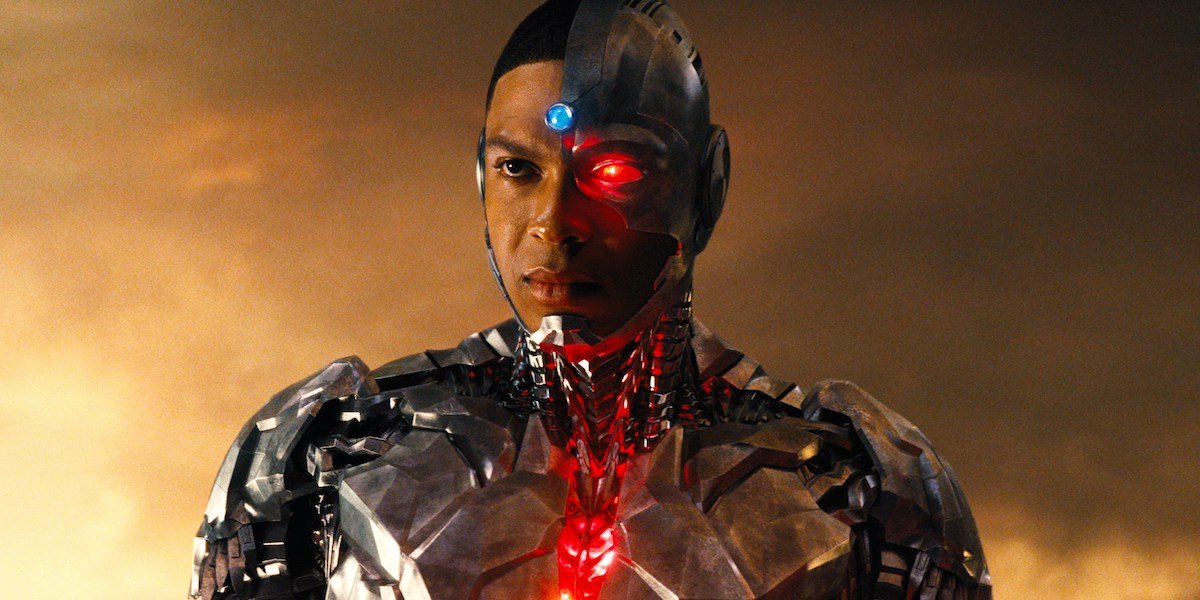 The Justice League reshoots unfolded a little over two years after Avengers: Age of Ultron was released, and as Ray Fisher sees it, Joss Whedon used the reshoots as a way to prop up his ego after the second Avengers movie wasn’t received as well as he wanted it to be. While Fisher had expressed support for Whedon taking over Justice League at the 2017 San Diego Comic-Con, at the beginning of this past July, he retracted his kind words, which kicked off the actor’s crusade to both inform the public how Whedon behaved during this time, and how others, like producers Jon Berg and Geoff Johns, enabled this behavior.