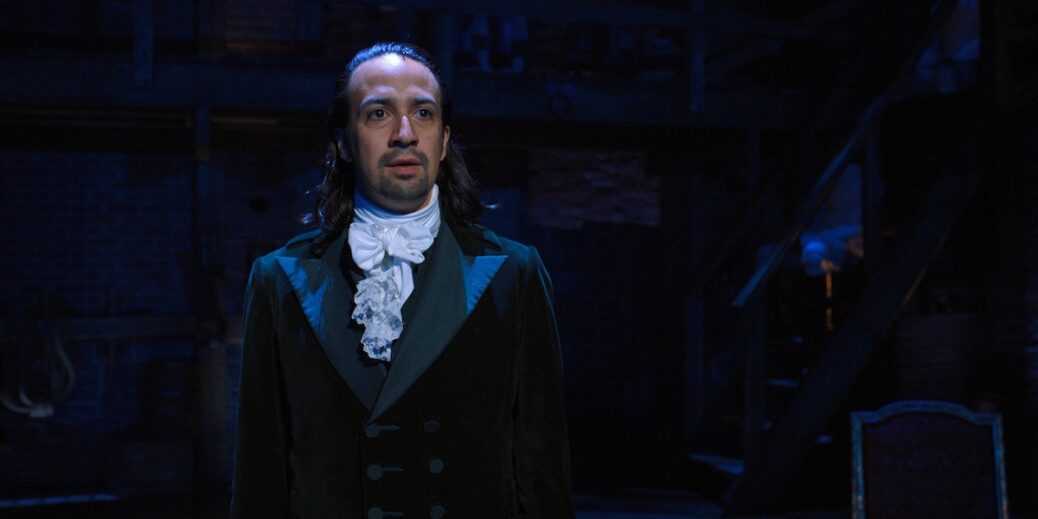 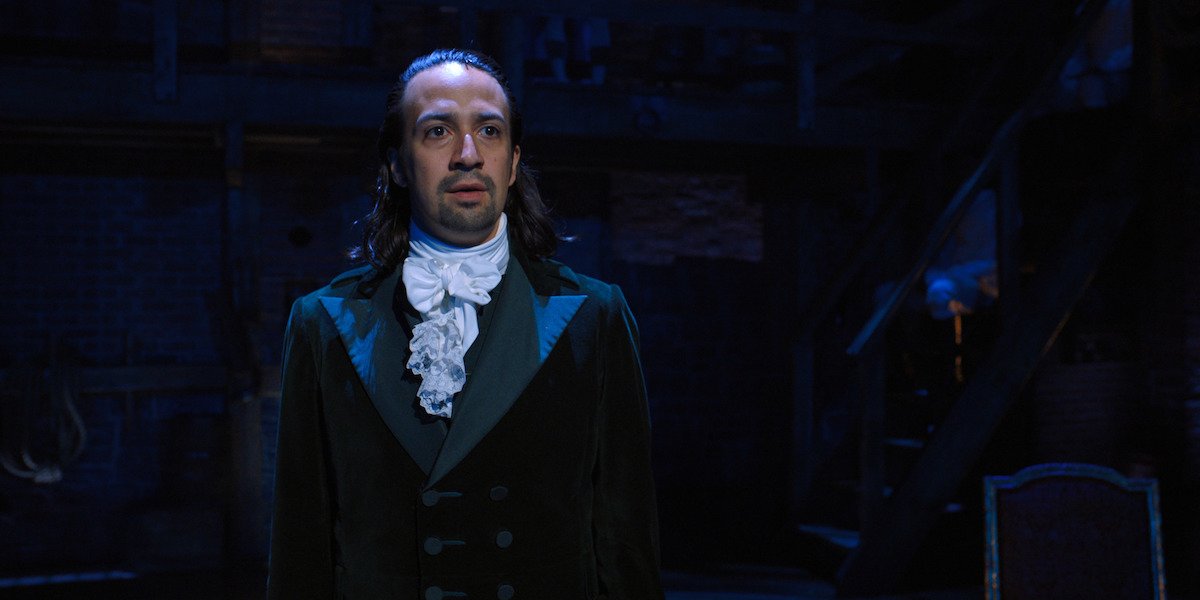 It’s actually brilliant kismet that J.J.Abrams had a need for a cantina writer at all, seeing as though he had the iconic John Williams composing music for him already. Williams is pretty much the biggest musical name in cinema and has worked on some of the biggest films in Hollywood’s history, like Jaws, Jurassic Park, the Harry Potter franchise, and of course, all of the Star Wars films. It turns out that even though the cantina music Williams has produced for Star Wars is pretty lit, he apparently wasn’t too eager to revive it for The Force Awakens – cue Lin-Manuel Miranda!