The Silence of the Lambs: 11 Behind-The-Scenes Facts About The Psychological Horror Movie

Home ENTERTAINMENT The Silence of the Lambs: 11 Behind-The-Scenes Facts About The Psychological Horror Movie 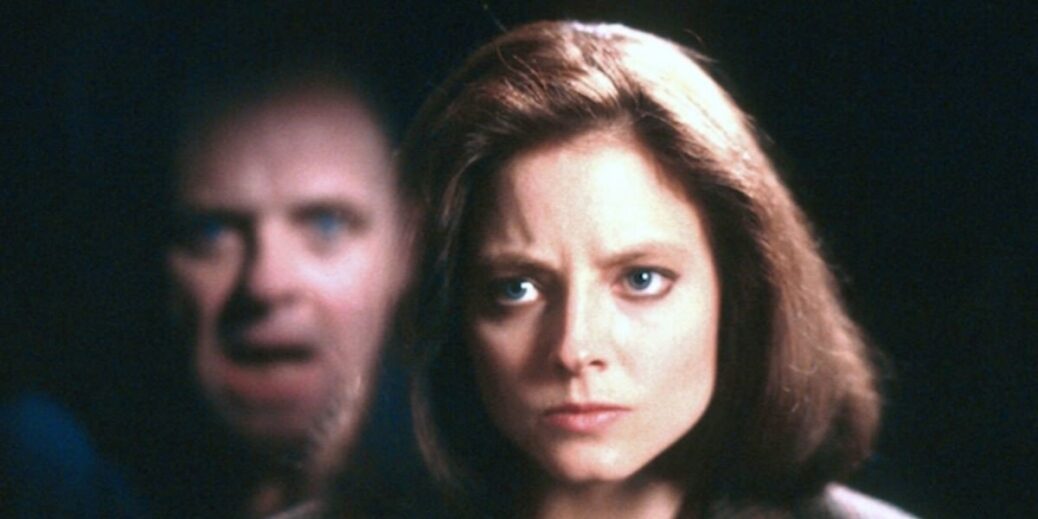 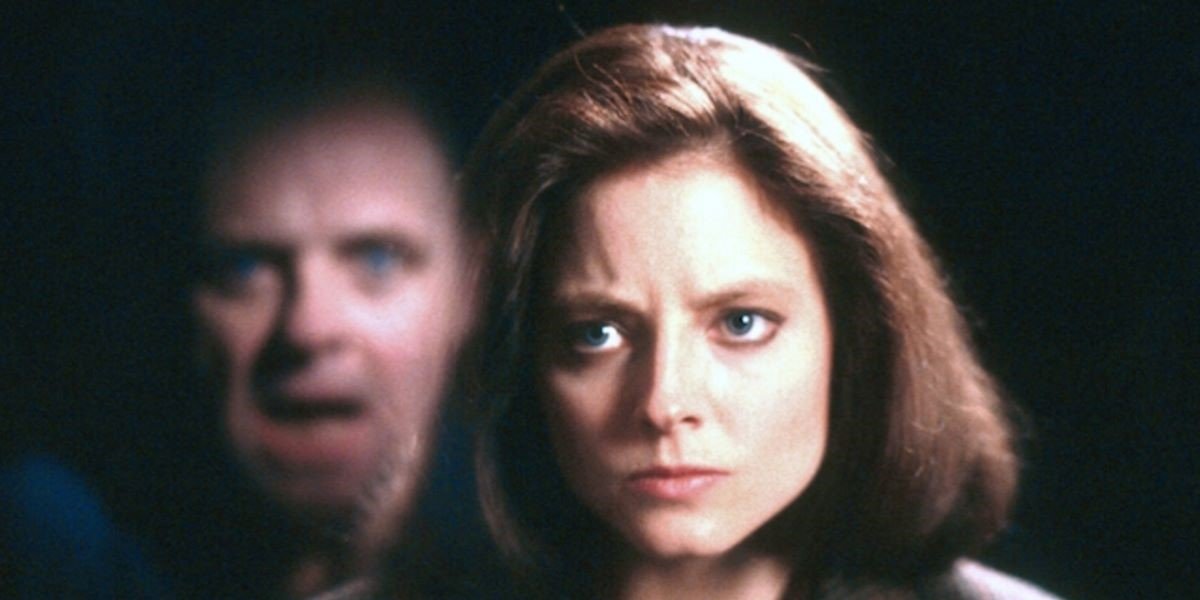 Demme Filled The Cast With Lucky Charms, Mentors And Crew

While Foster and Hopkins are given their proper due for their tremendous performances, the entire cast of The Silence of the Lambs is fantastic. To fill out all the roles, Demme made some fun and meaningful choices.

Demme cast his “lucky charm” Charles Napier as one of guards who is killed by Lecter. Per IMDb, Napier had been in every Demme film between 1977’s Citizens Band and Silence of the Lambs (he would star in nine Demme films in total). He also brought in B-movie maven Roger Corman as the director of the FBI; Corman helped Demme, like many others, get his start in the industry.

Among the cameos, George Romero, the director for Night of the Living Dead, had a brief appearance in the movie in large part because it was shot in Pittsburgh, where Romero was based. Foster also recalled in Jonathan Demme & Jodie Foster that all members of the crew wound up being used as extras or other small parts.