4 Men Arrested For Trying To Break Into Dr. Dre’s House After He Was Hospitalized

Home ENTERTAINMENT 4 Men Arrested For Trying To Break Into Dr. Dre’s House After He Was Hospitalized 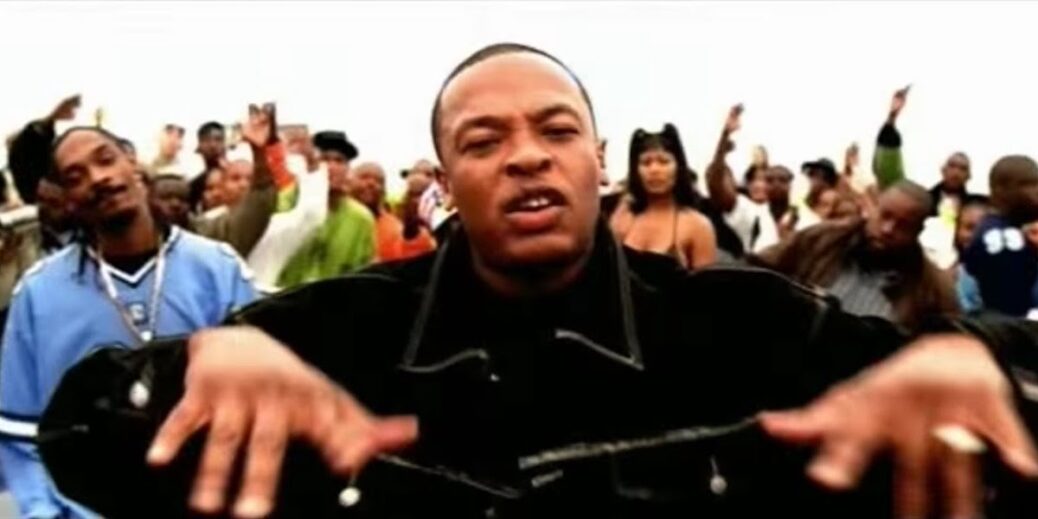 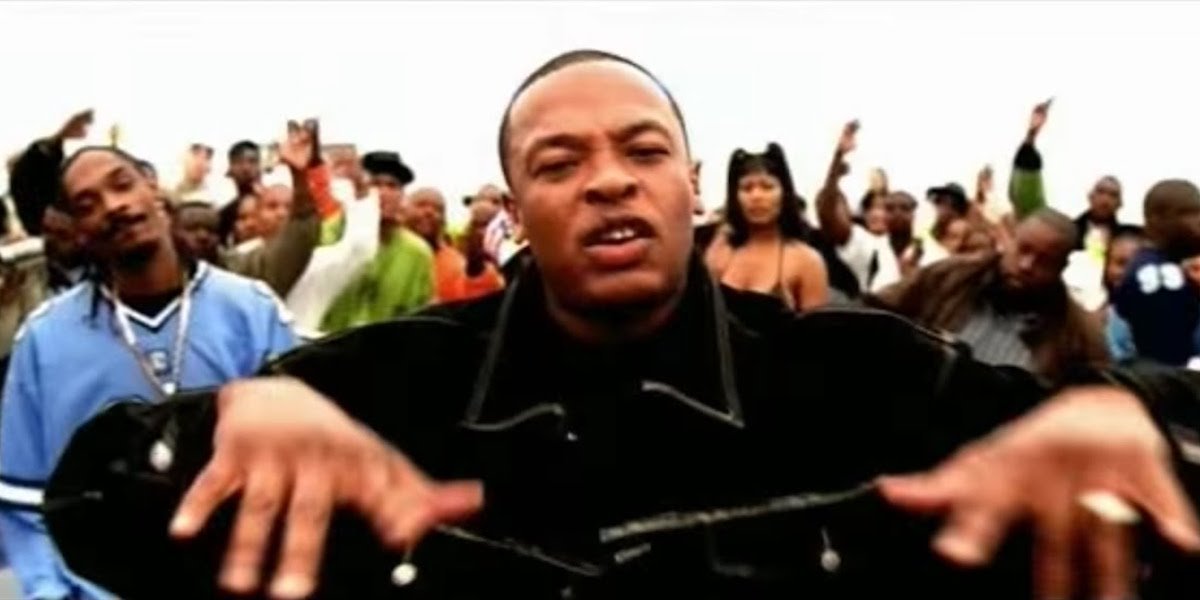 Around 2 a.m, the morning after news had been reported about Dr. Dre’s condition, the group of men stepped onto the rapper’s property. Before they arrived at the main structure on his property, his security apparently spotted them, confronted the four men and called the police. Los Angeles law enforcement arrived at the scene and were involved in a “short chase” before the perpetrators were caught and arrested.