How Godzilla Vs. Kong Will Set Up More MonsterVerse Movies

Home ENTERTAINMENT How Godzilla Vs. Kong Will Set Up More MonsterVerse Movies 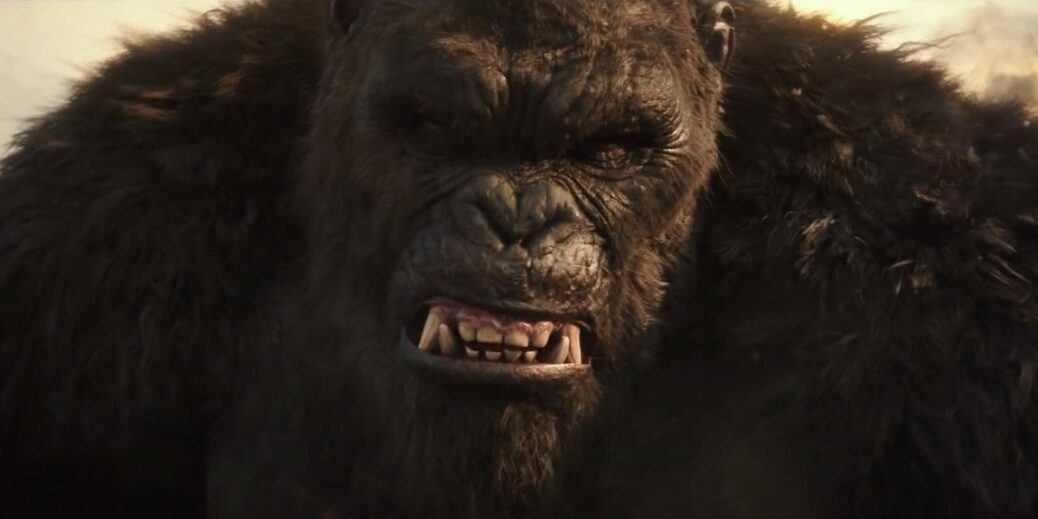 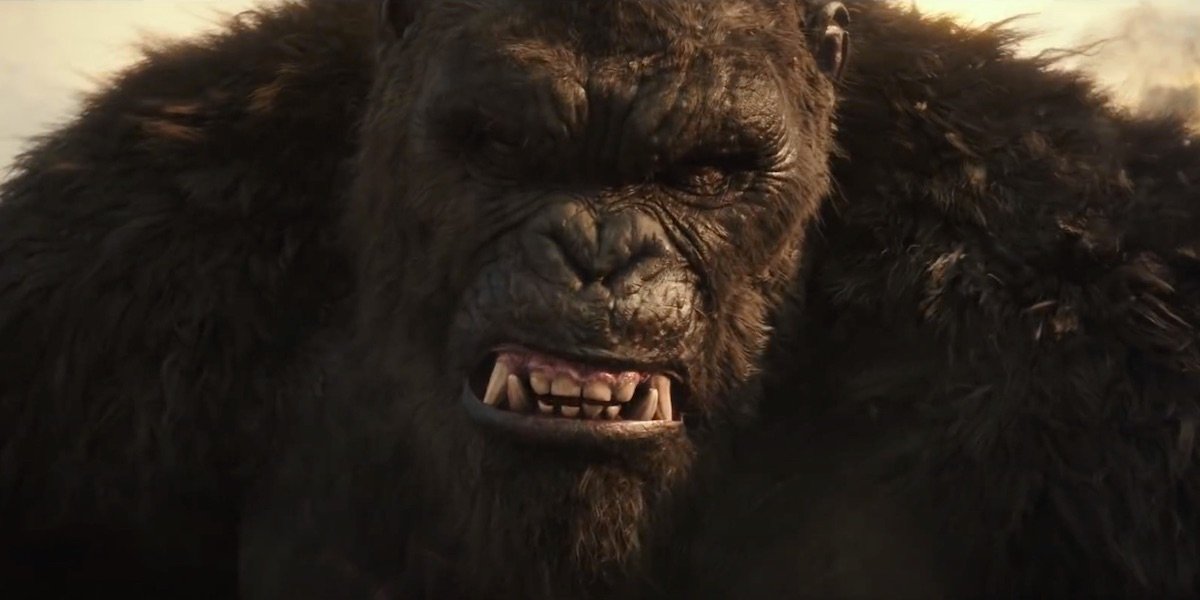 Nevertheless, Alex Garcia made it clear that the events of Godzilla vs. Kong do allow for the MonsterVerse to expand, which is a bold claim considering that having Godzilla and King Kong duking it out is already a big deal. Still, considering where the MCU took fans following the first Avengers movie, so there’s no reason to think why the MonsterVerse can’t embark down a similar, escalating path. Not only are there plenty of Toho monsters left to be introduced to this franchise, from Anguirus to Megalon, but there’s still a lot of mystery surrounding the MonsterVerse’s own Hollow Earth and the origin of the Titans.