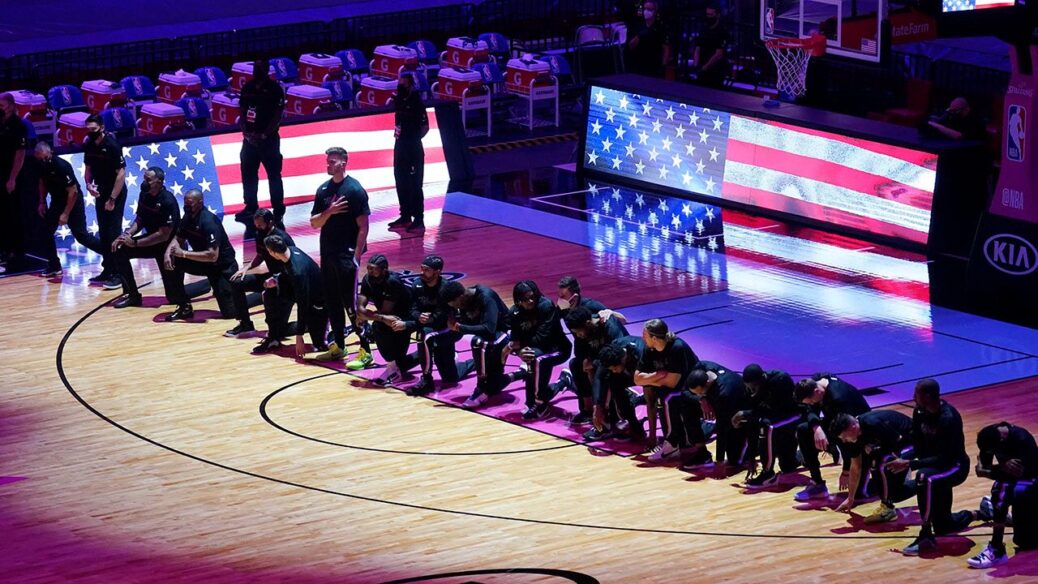 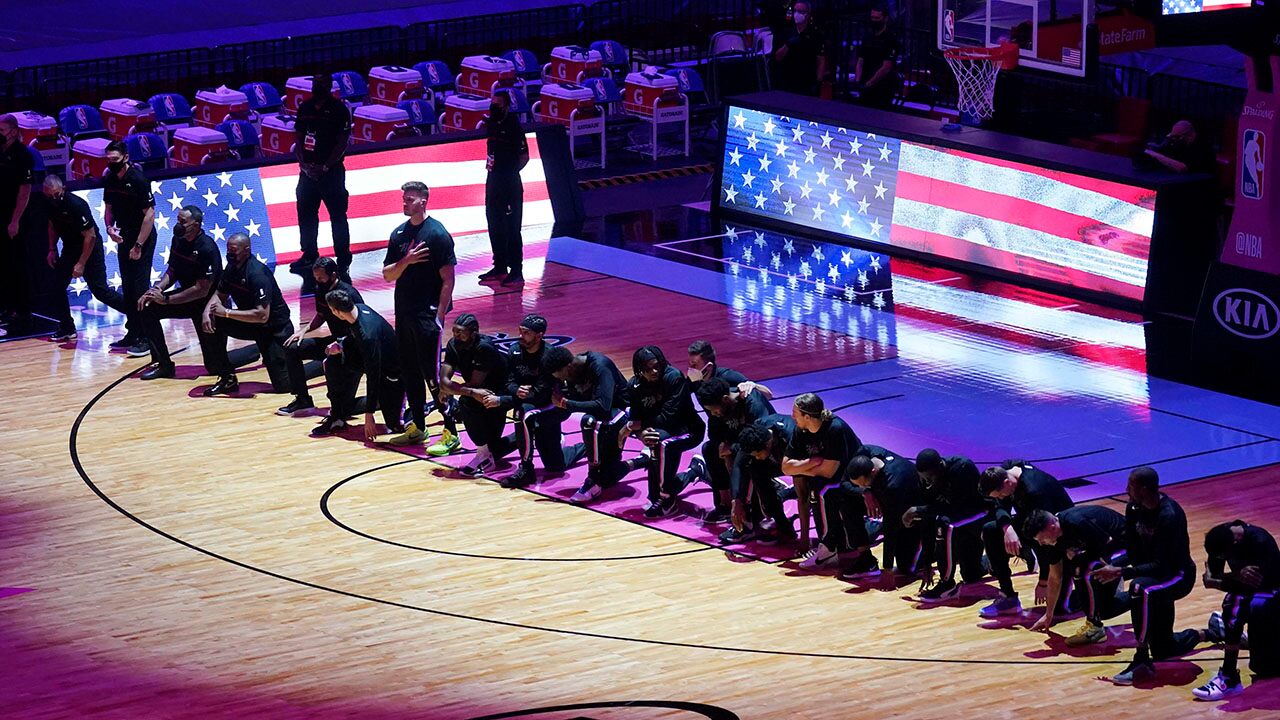 In the aftermath of the chaos at the U.S. Capitol, the Boston Celtics and Miami Heat contemplated boycotting their NBA game on Wednesday night.

The Celtics initially walked off the court, but ESPN reported that Boston intended on playing after the team had a players’ meeting. Both the Celtics and Heat released a joint statement regarding the events that took place on Tuesday in Kenosha, Wis., as well as in Washington D.C.

“2021 is a new year, but some things have not changed,” the statement said. “We play tonight’s game with a heavy heart after yesterday’s decision in Kenosha, and knowing that protesters in our nation’s capital are treated differently by political leaders depending on what side of certain issues they are on.

“The drastic difference between the way protesters this past spring and summer were treated,” they continued, “and the encouragement given to today’s protesters who acted illegally just shows how much more work we have to do.”

The statement continued: “We have decided to play tonight’s game to try and bring joy into people’s lives. But we must not forget the injustices in our society, and we will continue to use our voices and our platform to highlight these issues and do everything we can to work for a more equal and just America. #BLACKLIVESSTILLMATTER.”

The protest of President-elect Joe Biden’s victory erupted into violence, lawmakers were evacuated and barricaded and law enforcement worked to restore order.

SPORTS WORLD REACTS TO US CAPITOL STORMED BY PROTESTERS: ‘THIS IS A SHAMEFUL DAY FOR OUR COUNTRY’

“I’m 59 and I’ve never seen anything like this,” Orlando coach Steve Clifford said Wednesday when asked for his reaction to the events in Washington. “Our country, we’re being laughed at all over the world. From the way that we’ve handled the pandemic to this … it’s a sad day for everybody.”

Many athletes voiced their opinions during the protests that occurred in response to the police killing of George Floyd in Minneapolis on May 25. And they continued to share their thoughts on social media on Wednesday when protesters reportedly smashed glass doors and authorities drew their weapons at one door at the U.S. Capitol.

“They’ve operated in a win-at-all-costs attitude,” Celtics coach Brad Stevens said of Trump’s administration. “I don’t know, our sports world is a lot less important, obviously. But I’ve always thought if you operated with a win-at-all-costs attitude, it’s going to be a pretty unfulfilling ending. And in this situation, a disgraceful ending. So, I’m looking forward to two weeks from now, as I know a lot of other people are, too.”

Joe Biden will be inaugurated exactly two weeks from Wednesday, on Jan. 20.