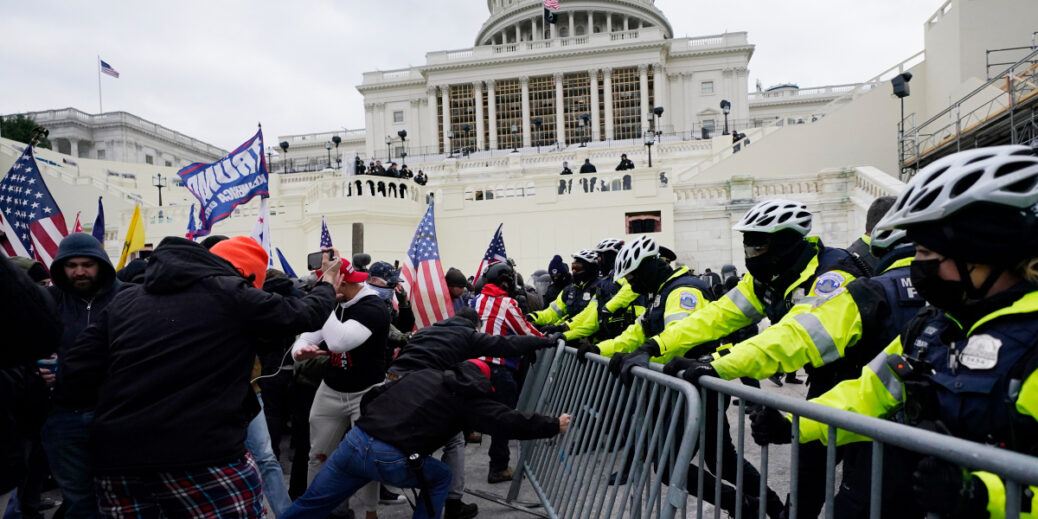 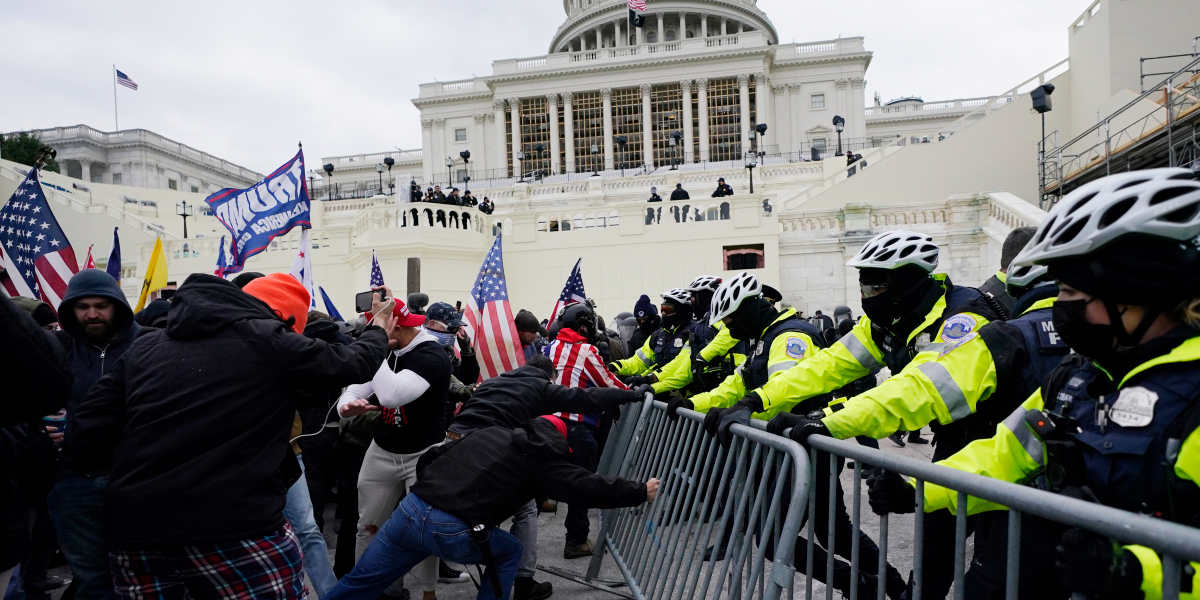 As a mob of right-wing extremists occupied the US Capitol building on Tuesday, President Trump posted a short video message to his loyal supporters on social media: “We had an election that was stolen from us,” he said, repeating a lie he has promoted for months. “Go home. We love you; you’re very special,” he said. “I know how you feel, but go home and go home in peace.”

Initially, Twitter only put limits on the video, but it later removed the tweet entirely, along with a subsequent message that appeared to justify the actions of the mob because they are “great patriots who have been badly & unfairly treated for so long.” Twitter also announced that the president’s account would remain locked for at least 12 hours.

The decision to delete the video put Twitter in line with Facebook and YouTube, which had both opted earlier in the day to remove it for violating their rules. Shortly before Twitter’s decision was announced, “Delete his account” became a trending topic on the platform.

Guy Rosen, Facebook’s vice president of integrity, posted publicly that his company’s decision was made in the context of an “emergency situation,” adding that “we are taking appropriate emergency measures. We removed it because on balance we believe it contributes to rather than diminishes the risk of ongoing violence.” He followed up later with an official statement, explaining that the platform is actively removing all content in “praise and support of the storming of the US Capitol,” and escalating emergency measures to stem the creation and reach of posts that might violate its community policies.

“It’s clear that enough is enough”

Twitter’s latest move limits the president’s ability to tweet until he formally deletes three tweets that the company deems dangerous. It is an escalation of its running conflict with the president throughout 2020 as he spread conspiracy theories about the election and covid-19.

But the decision does not fully suspend the president’s account, or block him permanently from the platform. As a world leader, Trump has benefited from policies that provide exceptions to normal enforcement measures owing to the inherent newsworthiness of his messages or the public interest in them. But experts—including current and former Twitter insiders—say that the events at the Capitol should be more than enough evidence to demonstrate why labels and individual takedowns no longer go far enough.

Laura Gómez, a former Twitter employee who has repeatedly called for CEO Jack Dorsey to suspend Trump’s account (and who recently warned that the president was attempting a coup using the site), says that simply taking the video down is “like putting a Band-Aid on an arm that’s been blown off.”

Meanwhile, Danielle Citron, a law professor at the University of Virginia who has advised Twitter on addressing hate speech and harassment since 2009, publicly urged Twitter to ban Trump from the platform for good.