Netflix’s The Trial Of The Chicago 7 Reviews Are In, Here’s What The Critics Think

Home ENTERTAINMENT Netflix’s The Trial Of The Chicago 7 Reviews Are In, Here’s What The Critics Think 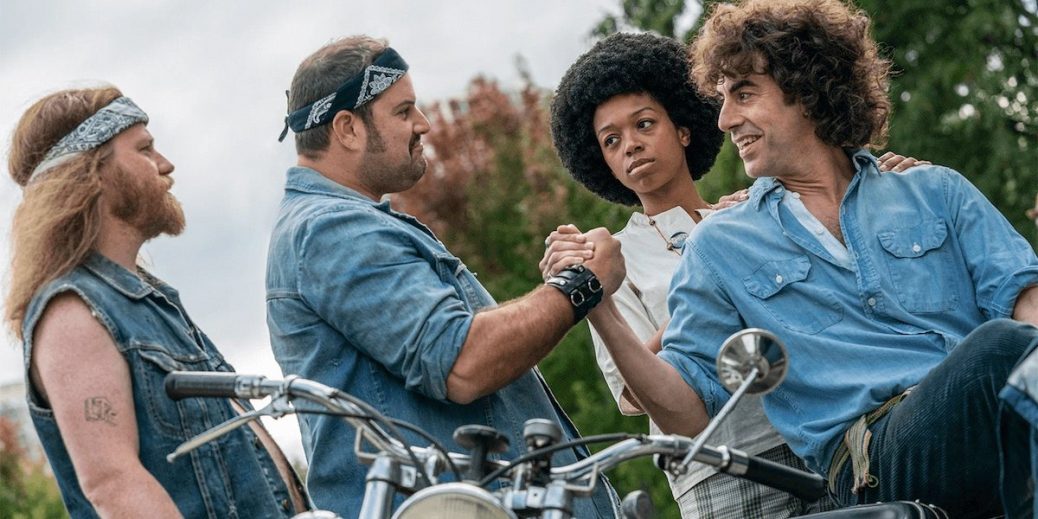 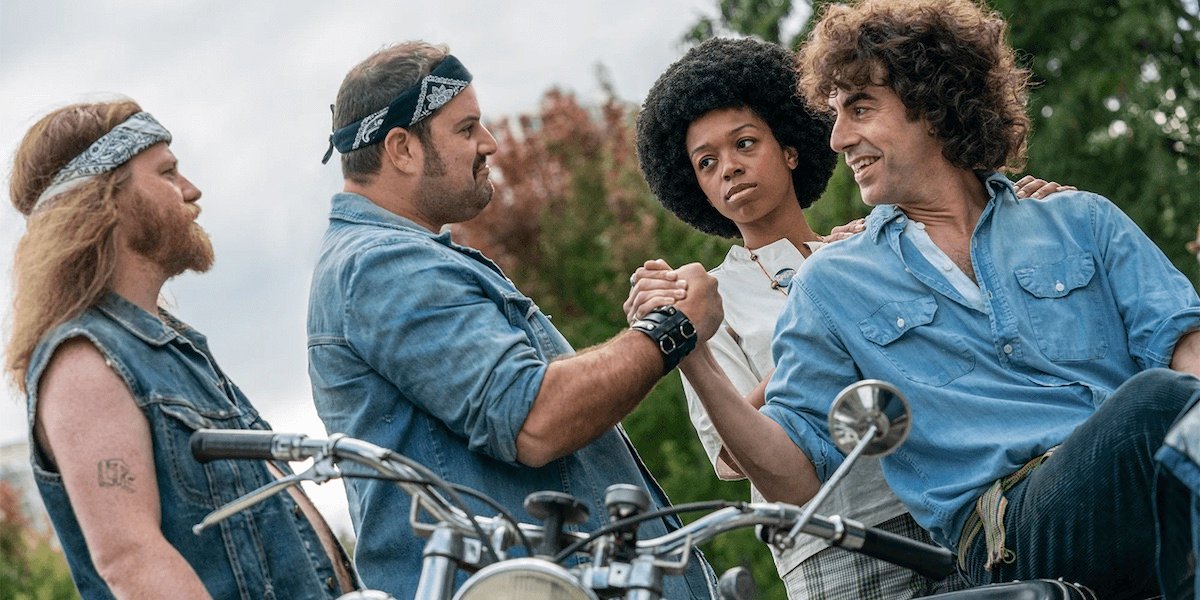 For those unfamiliar with this movie, The Trial of the Chicago 7 is based on the real life story of seven defendants who were hit with various charges by the federal government related to anti-Vietnam War and counterculture protests that took place in Chicago during the 1968 Democratic National Convention. It boasts an all-star cast that includes Sacha Baron Cohen, Yahya Abdul-Mateen II, Joseph Gordon-Levitt, Eddie Redmayne, Michael Keaton, Frank Langella and Mark Rylance, among others.