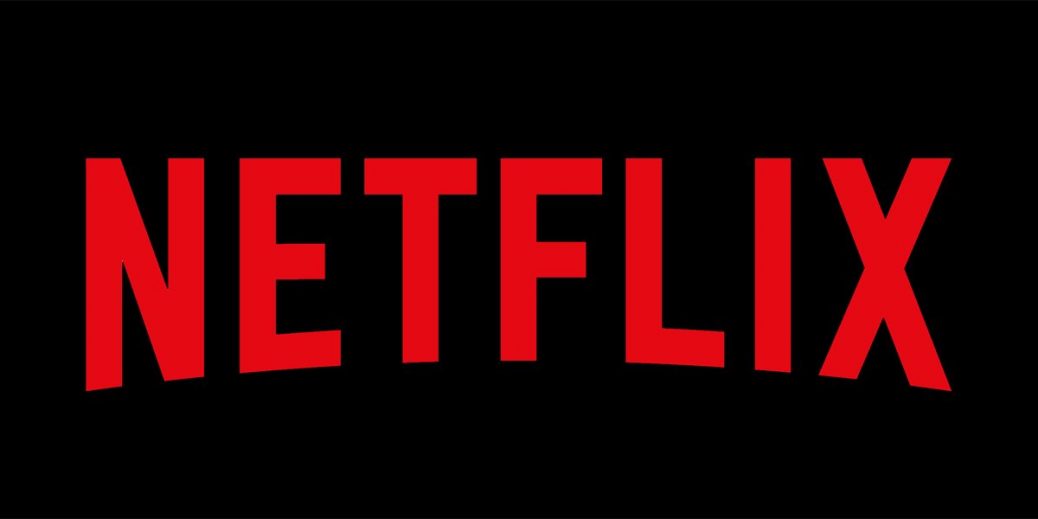 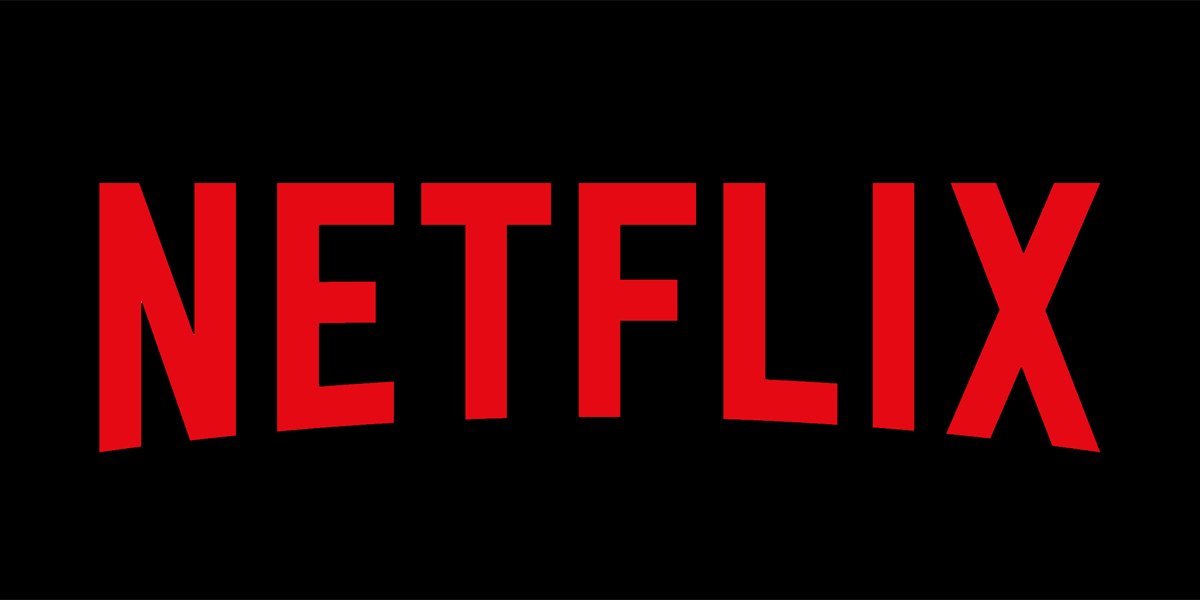 Both movies have high-profile casts and came out several years ago, with Due Date hitting theaters in 2010 and The Frozen Ground coming out three years later in 2013. Both also have in common that they were not super well-received when they first came out. Neither are bad movies, per se, and both have middling reviews on aggregators like Rotten Tomatoes or IMDB. One major difference between the two movies is that Due Date was a wider release, The Frozen Ground never really got the chance to shine as it was sent to VOD in most places.