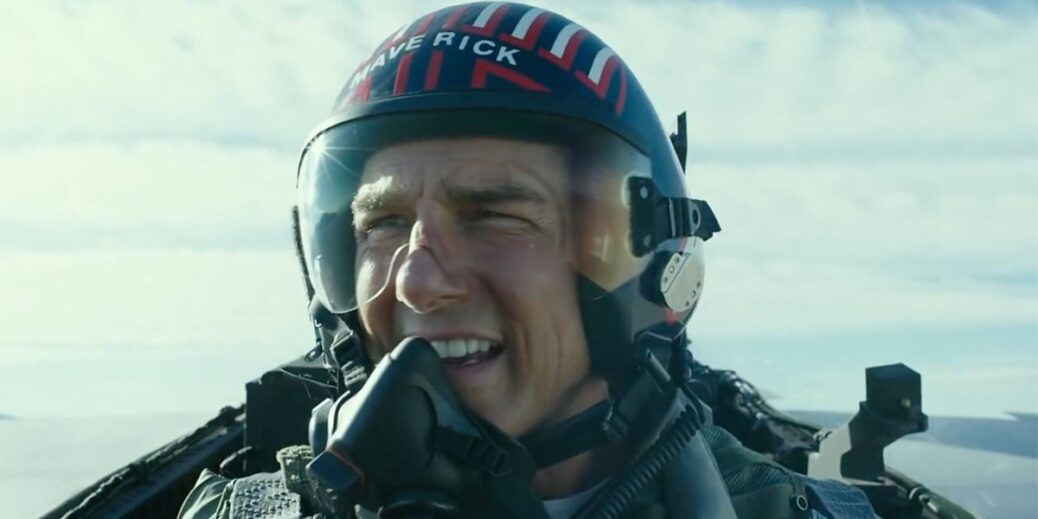 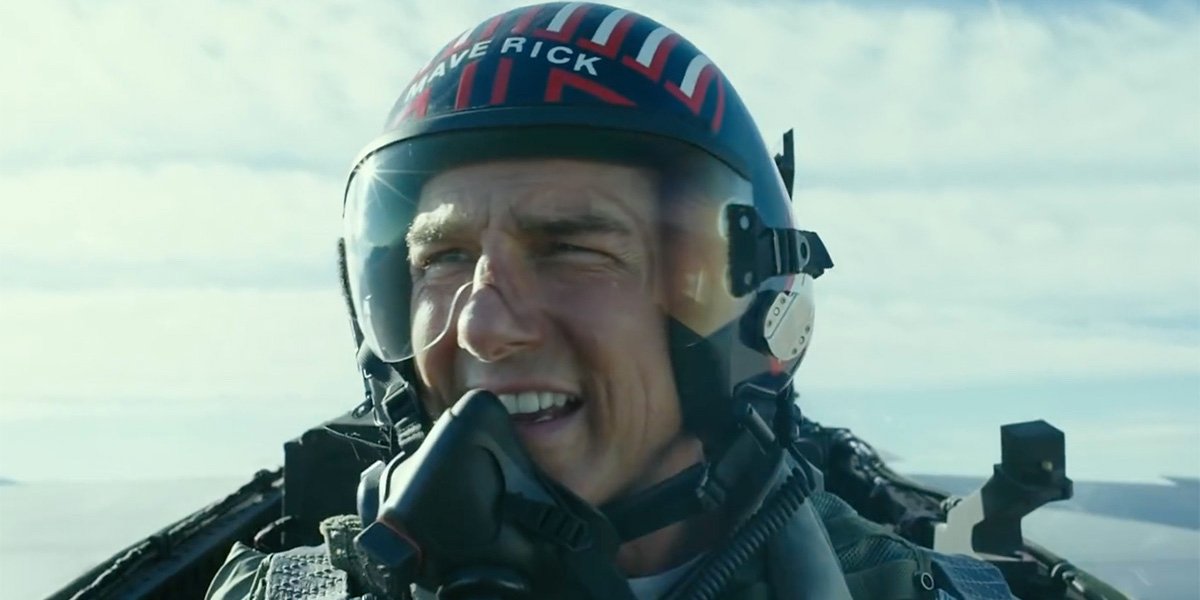 Under the pandemic, where two-thirds of U.S. theaters are still closed, big movies have struggled to make any money. After a month in theaters, Wonder Woman 1984 has only made $142.5 million, with only $35 million coming from the domestic market. By comparison, 2017’s Wonder Woman made $822 million globally, with about half of its earnings coming from domestic dollars. Tenet, last summer’s only blockbuster, made $363 million worldwide against a production budget of over $200 million.