Upcoming Mark Hamill Movies And TV: What The Star Wars Star Is Doing Next

Home ENTERTAINMENT Upcoming Mark Hamill Movies And TV: What The Star Wars Star Is Doing Next 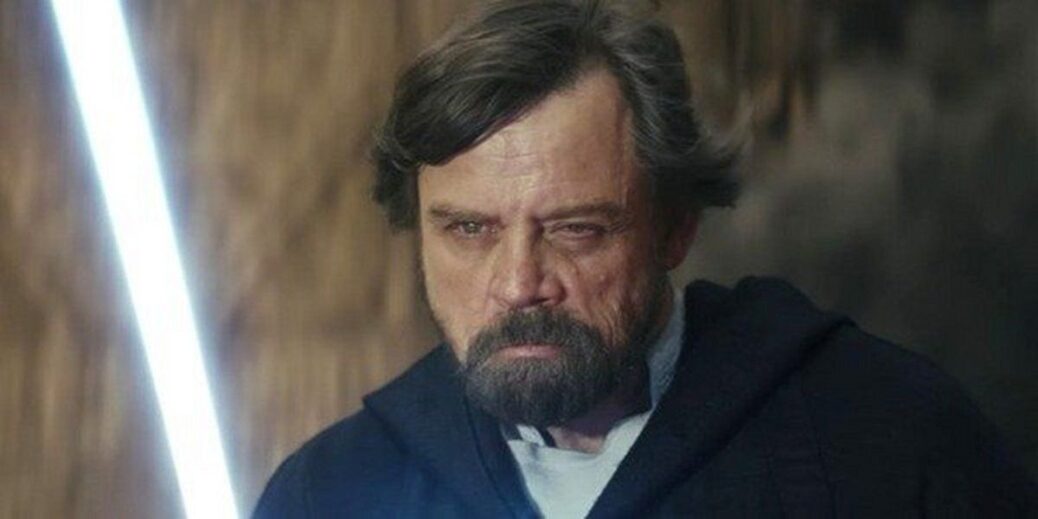 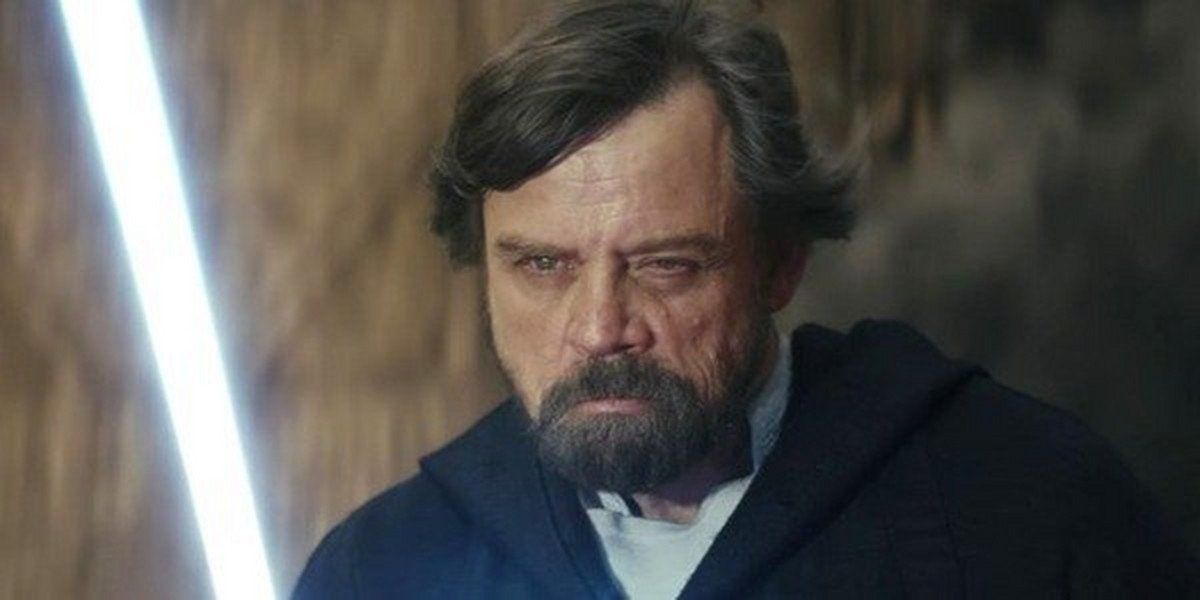 You may not instantly associate Kevin Smith with He-Man. Nevertheless, the Clerks filmmaker and the Master of the Universe are teaming-up for Netflix’s upcoming animated mini-series, Masters of the Universe: Revelation, which Smith created. The streaming show is currently in-the-works, and it has secured one hell of a voice cast.

As many of you likely caught, Kevin Conroy and Mark Hamill’s pairing is fun as it reunites the Batman voice actor with his Joker counterpart. The talents have collaborated on several projects, including one movie we’ll discuss later, but it’s always nice to see them paired together. Especially with Hamill in such a delightful role.