Tom Holland Throws His Hat Into The James Bond Ring And At This Point Why Not?

Home ENTERTAINMENT Tom Holland Throws His Hat Into The James Bond Ring And At This Point Why Not? 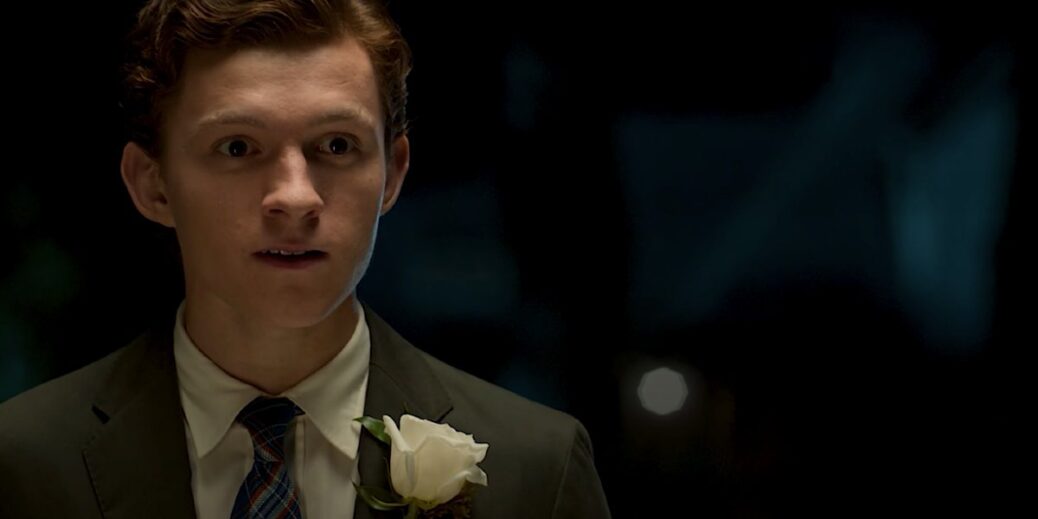 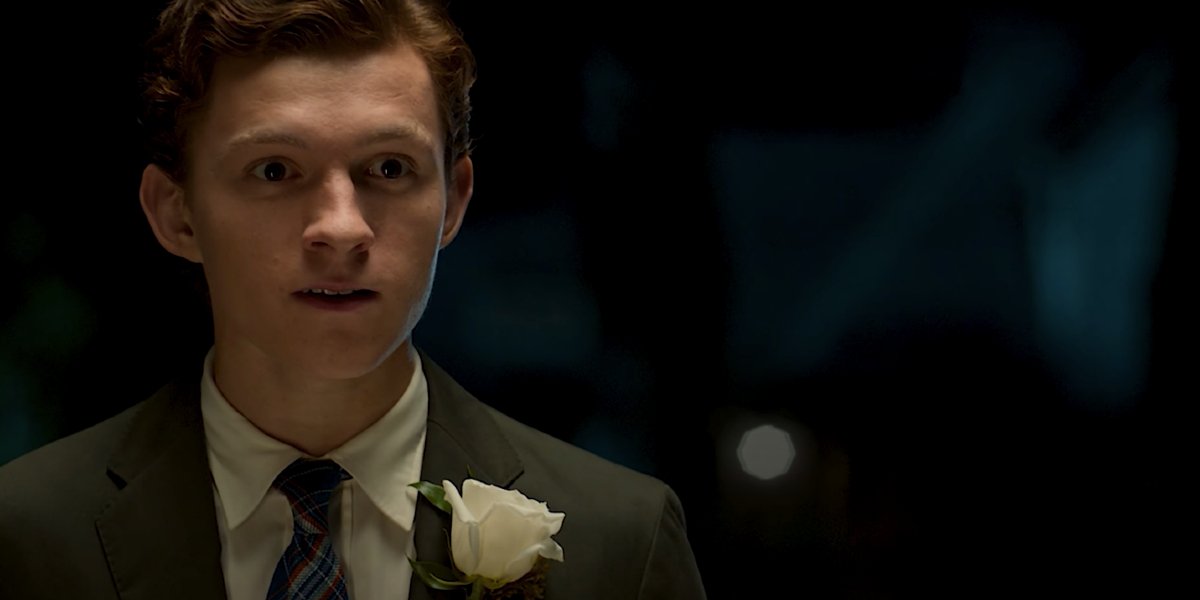 While Tom Holland is an actor that’s certainly capable of range, we’re only just starting to see him branch out with the rather extreme looking Cherry. As we’ve seen in the past, Eon Productions typically casts someone who’s in that sweet spot between somewhat of an established name, but not too big of a brand, to play James Bond. Though sometimes exceptions can be made, like if DC Studios fixture Henry Cavill were to be cast in the role. At this moment, Tom Holland is automatically known as Spider-Man, and that’s a hard look to shake when trying out for another iconic legacy that tends to follow an actor around in their post-gig years.