Godzilla Vs. Kong Is Already Breaking Records For Warner Bros 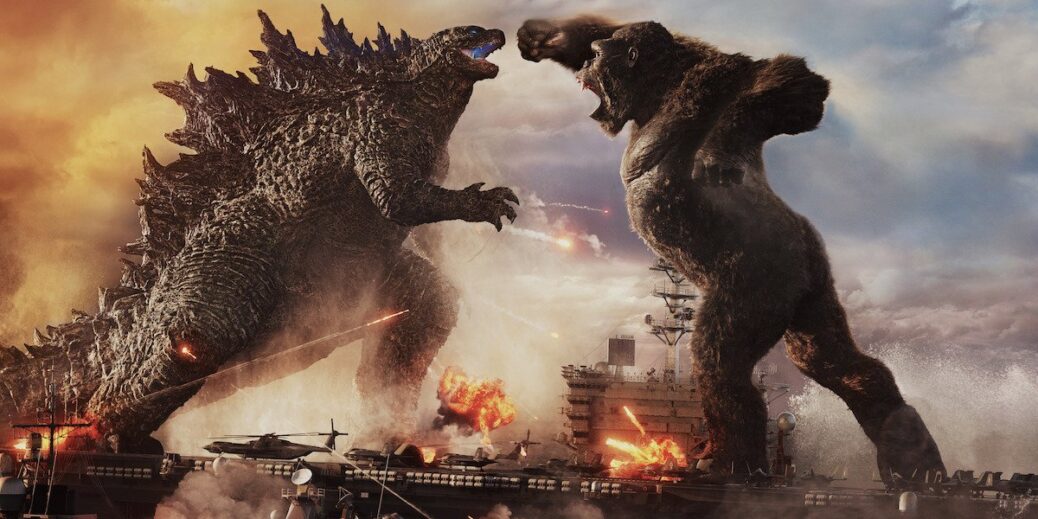 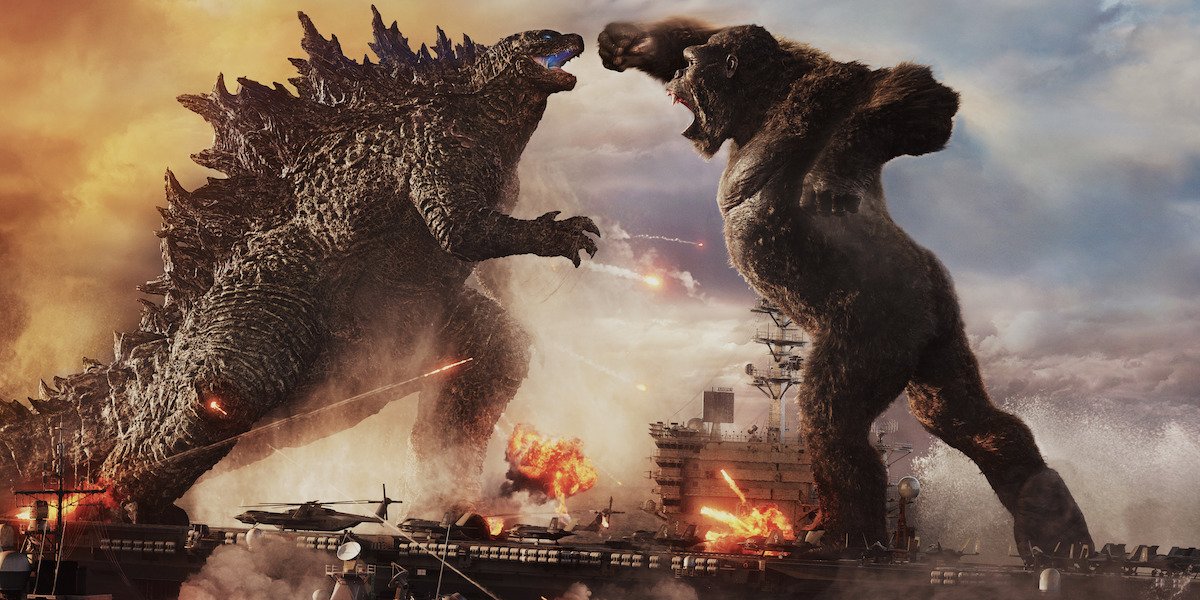 Within 24 hours of the trailer drop, Godzilla vs. Kong racked up 15.8 million views on the Warner Bros YouTube channel, along with an additional 9.8 million on the Legendary, Warner Bros UK, official Godzilla vs. Kong and HBO Max Twitter accounts. Luiz Fernandez recorded the results on Twitter, sharing that it could very well be the “biggest debut ever” for Warner Bros.