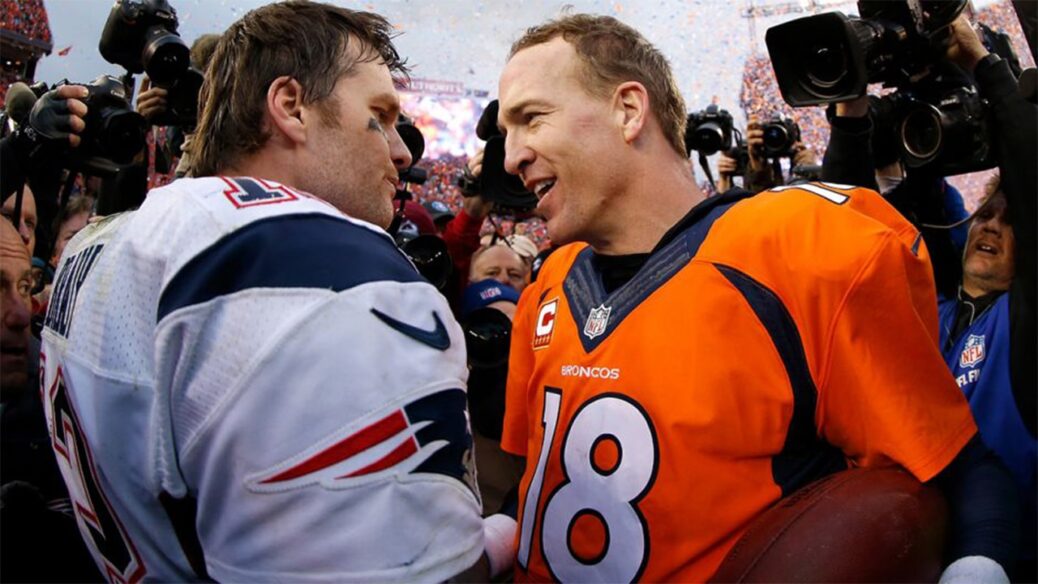 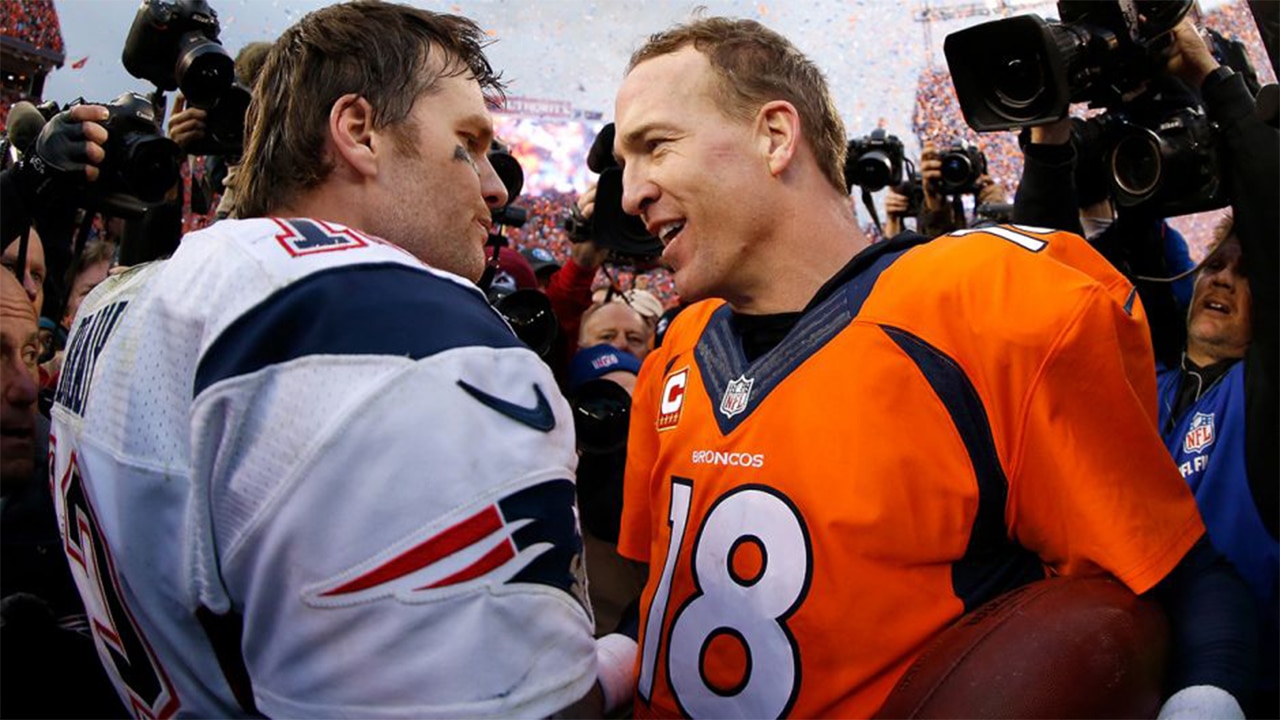 Soon-to-be Hall of Famer Peyton Manning had an intense rivalry with current Tampa Bay Buccaneers quarterback Tom Brady when he played for the New England Patriots.

Manning, the former quarterback of the Indianapolis Colts and Denver Broncos, became the first signal-caller in the history of the NFL to lead two different franchises to Super Bowl titles, and his long-time rival will look to become the second QB to do so when the Bucs play the Kansas City Chiefs in Super Bowl LV.

BRUCE ARIANS TALKS ON BUCS’ PURSUIT OF TOM BRADY LAST YEAR: ‘CAN’T HIT A HOME RUN IF YOU DON’T SWING FOR ONE’

Even though Manning has been out of the league for quite some time, the rivalry appears to be as strong as ever. Manning, who hosts a segment on ESPN+ called “Peyton’s Places,” couldn’t help but throw a shot at Brady and the Patriots for Deflategate during an interview with actor Kurt Russell.

TOM BRADY WAS PREPARED TO PLAY WITH THIS NUMBER IF HE COULDN’T GET NO. 12 WITH THE BUCS

Manning and Russell were talking about the 1986 film “The Best of Times,” when Russell played the role of a quarterback, and he said it was difficult to do because he was dealing with a torn rotator cuff from years prior.

Russell explained that he was able to throw the football because it was smaller than a normal NFL ball, and he said it “kinda softened a little bit so I can get on top of it.”

Russell responded by laughing hysterically at Manning’s joke about Brady and the Patriots.