Think You Can Tell When Marvel Stars Are Wearing A Wig? Ant-Man’s Evangeline Lilly Says Not So Fast

Home ENTERTAINMENT Think You Can Tell When Marvel Stars Are Wearing A Wig? Ant-Man’s Evangeline Lilly Says Not So Fast 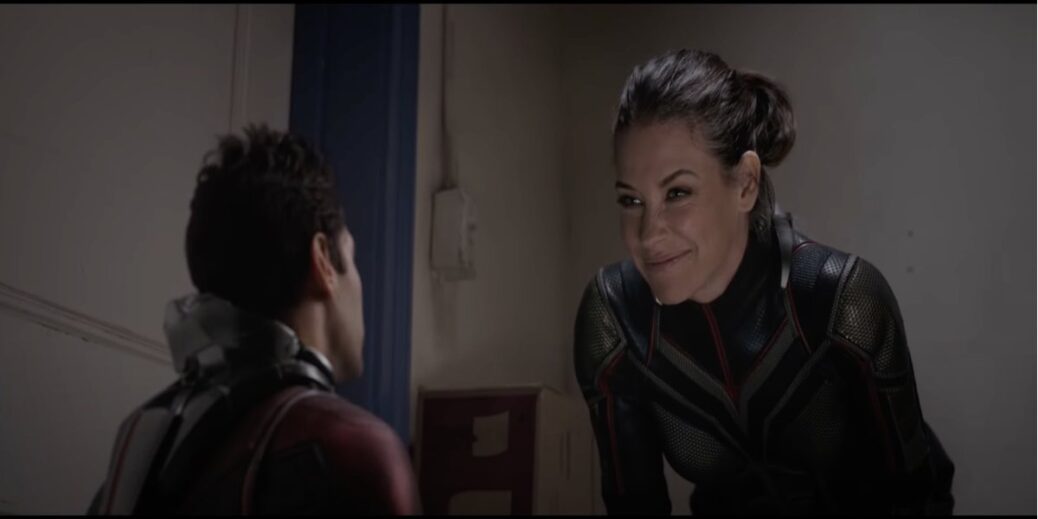 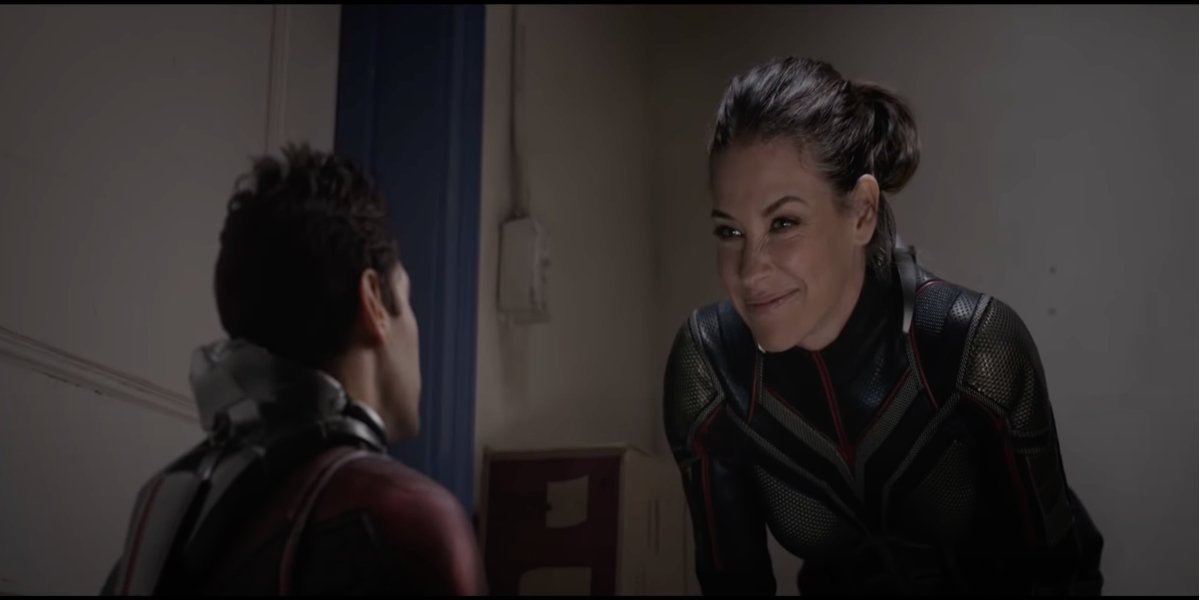 Evangeline Lilly, though, does not have this qualm. She seemingly had no problem rocking that sharp bob, and even more recently the star debuted a platinum-blonde pixie cut. It’s unclear whether or not Hope Van Dyne will keep that hairstyle when she makes her next MCU appearance in Ant-Man and the Wasp: Quantumania. Hope Van Dyne had flowing dark tresses in Avengers: Endgame, so maybe Evangeline Lilly’s cut was in preparation for the Wasp’s new look. More likely, though, is that Evangeline Lilly will wear a wig (oh, the irony).