Could Jackass 4 Include Bam Margera After All?

Home ENTERTAINMENT Could Jackass 4 Include Bam Margera After All? 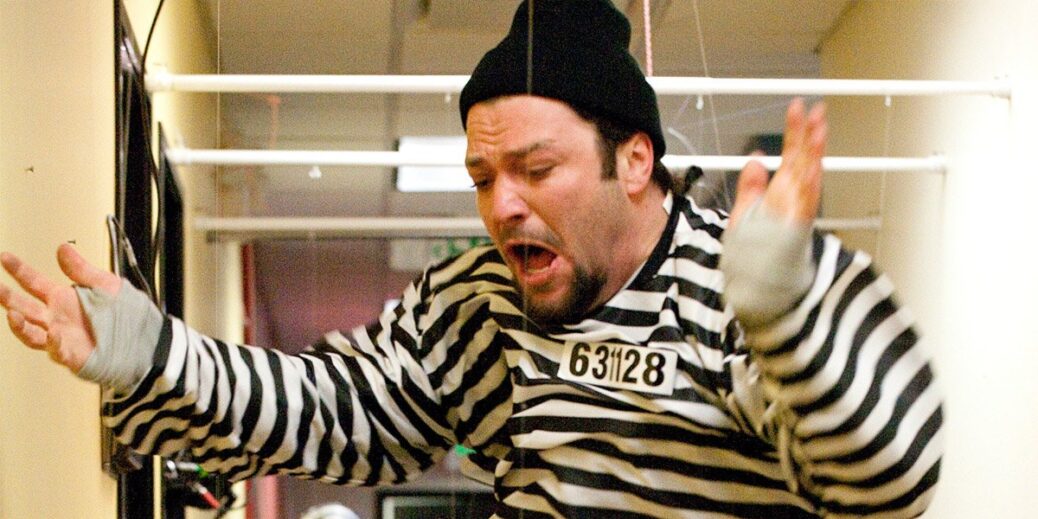 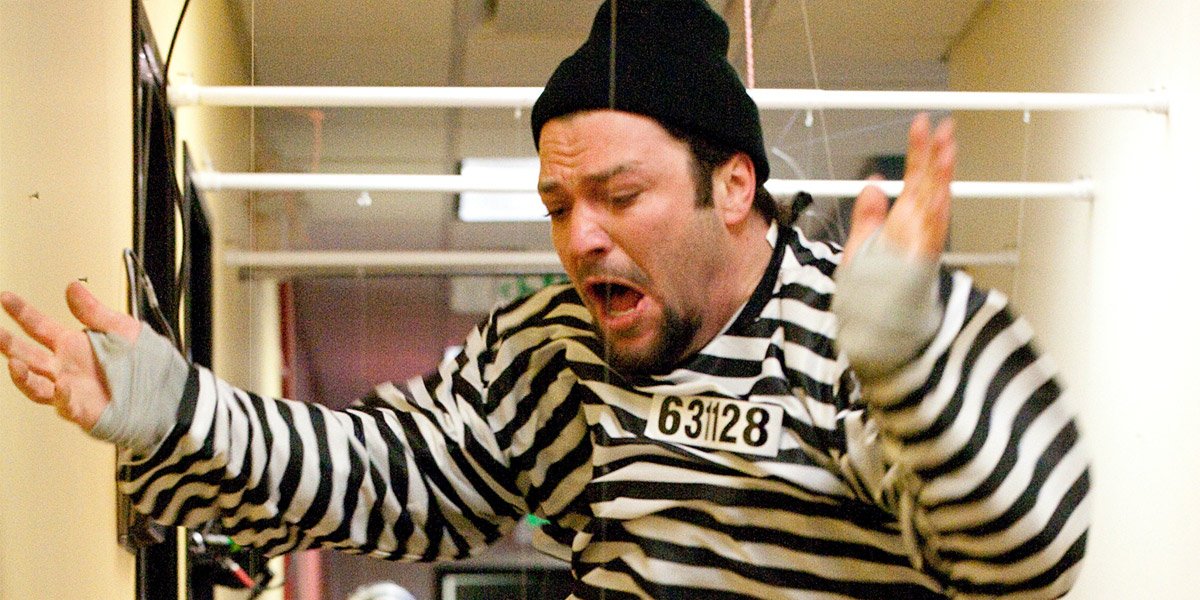 While Paramount Pictures and a representative for director Jeff Tremaine did not respond for comment on the story, an unnamed source has told Variety that Bam Margera went “AWOL” from the production of Jackass 4 in its early days, and that it was only after some time that they discovered he had checked himself into a rehab facility in Florida. There is also apparently an on-going effort to get Margera further help for what he is currently going through.