The Best Laurence Fishburne Performances In Movies And TV, Ranked 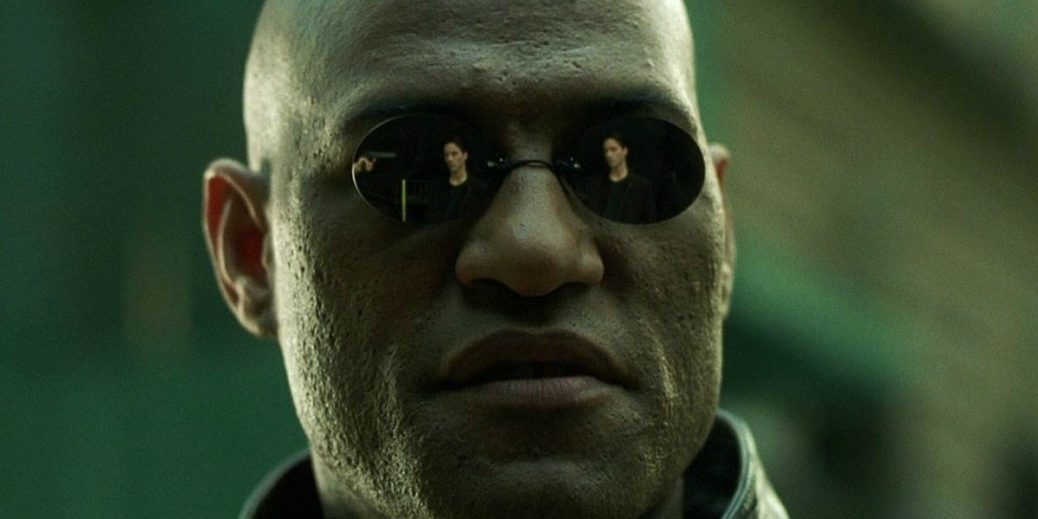 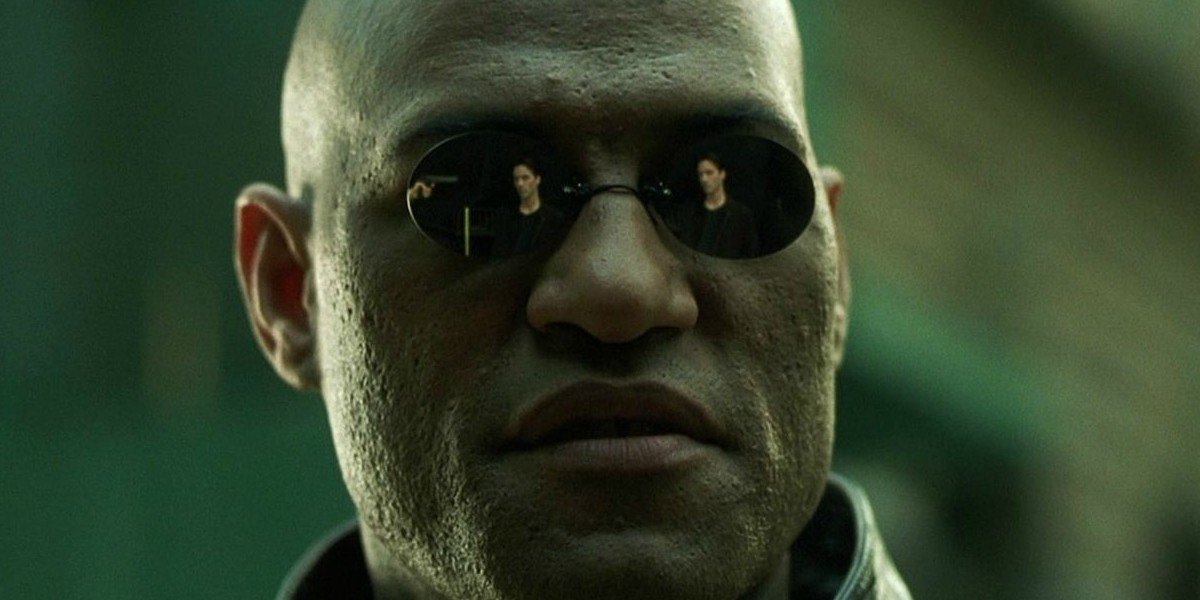