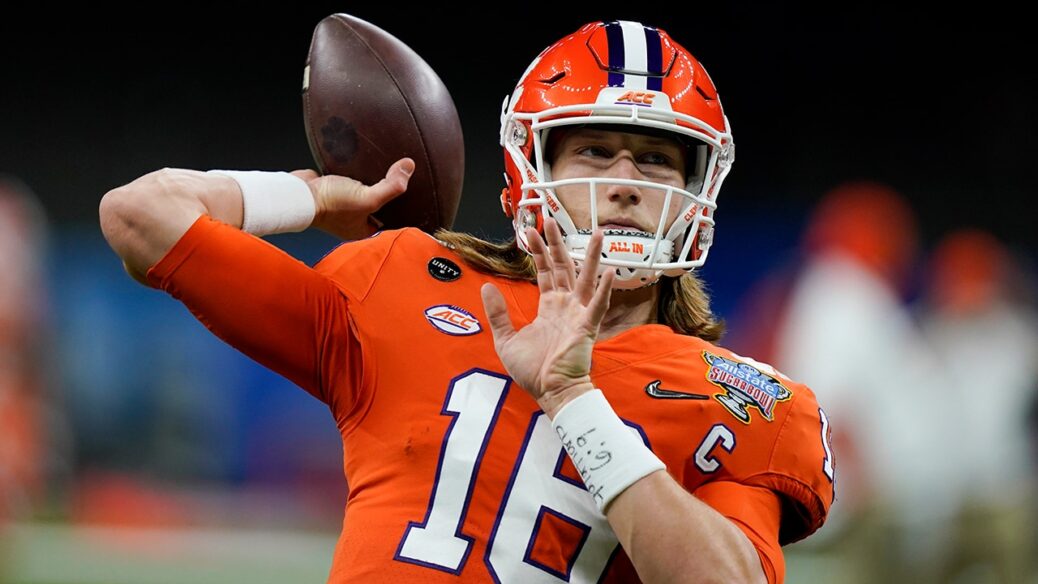 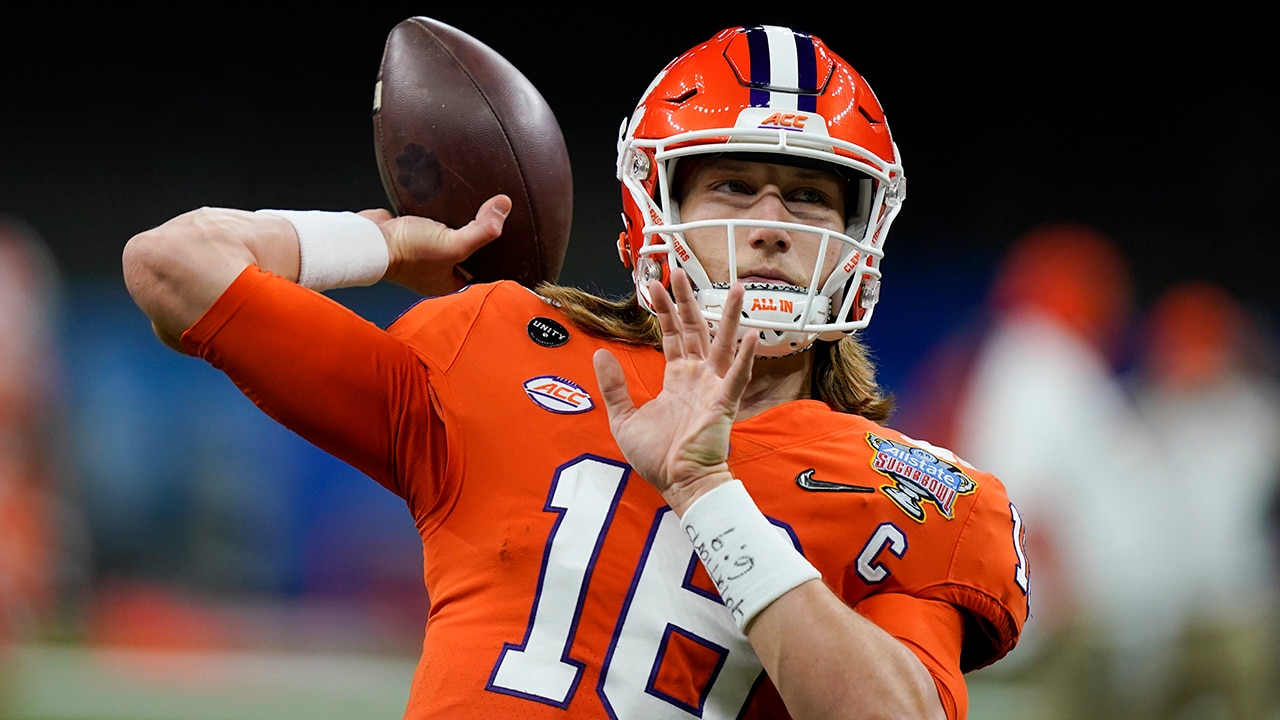 Clemson University quarterback Trevor Lawrence, the presumptive No. 1 pick in the 2021 NFL Draft, had successful surgery on his left shoulder on Tuesday, and according to an NFL Network report, the operation “went great.”

Lawrence had surgery on his labrum in his non-throwing shoulder. He’s expected to make a full recovery, and doctors say that he will 100 percent be ready for training camp, according to the league-owned cable channel.

The Jacksonville Jaguars have the No. 1 pick in the draft, and they are expected to use it on the Football Writers Association of America First Team All-American signal caller. New Jaguars head coach Urban Meyer actually suggested Lawrence should move his pro day up so he could have a more beneficial recovery time.

“We did a Zoom call with him, and I asked him — there are three choices you have. No. 1, you can wait until March 11 Pro Day — but now you are getting near August [for a recovery time],” Meyer said via the Florida Times-Union. ‘That’s getting late because it’s a five-month recovery. It’s a six-month injury. The second thing, you can not throw. He’s probably a good enough player, but he said, ‘I’m not doing that.’ Third thing, I said why don’t you just grab the ball and go throw for a little bit? I’d like to send our coordinator and passing-game coordinator to watch. They’ve never seen him. I’ve seen him, so he said, ‘Let’s go.’”

Lawrence, who just wrapped up his junior season with Clemson, finished with 3,153 passing yards to go along with 24 touchdowns and only five interceptions in 2020. The Tigers were undefeated with a 9-0 record with Lawrence under center. They made it to the College Football Playoff semifinals in a showdown against Ohio State, but the Buckeyes pulled out a 49-28 victory over Clemson, which put an end to Lawrence’s collegiate career.