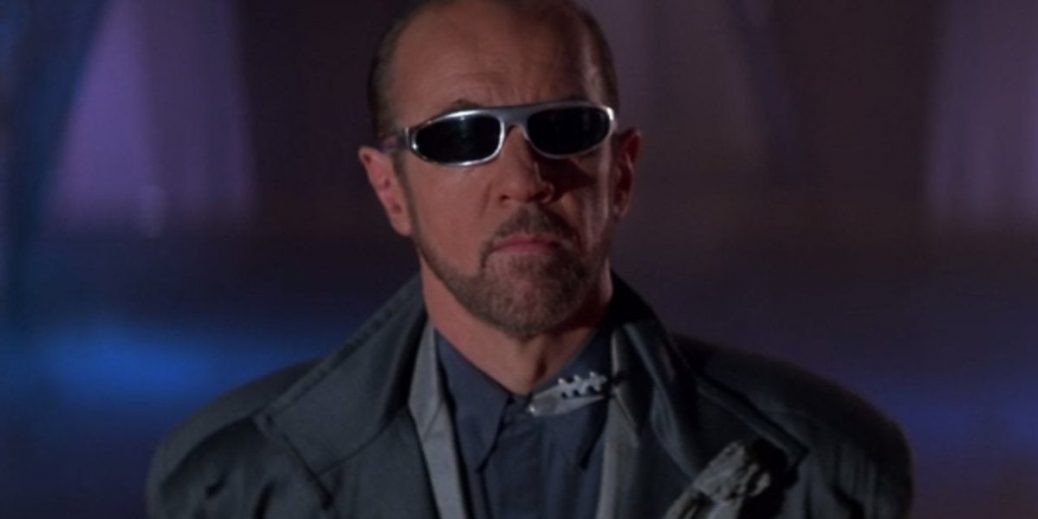 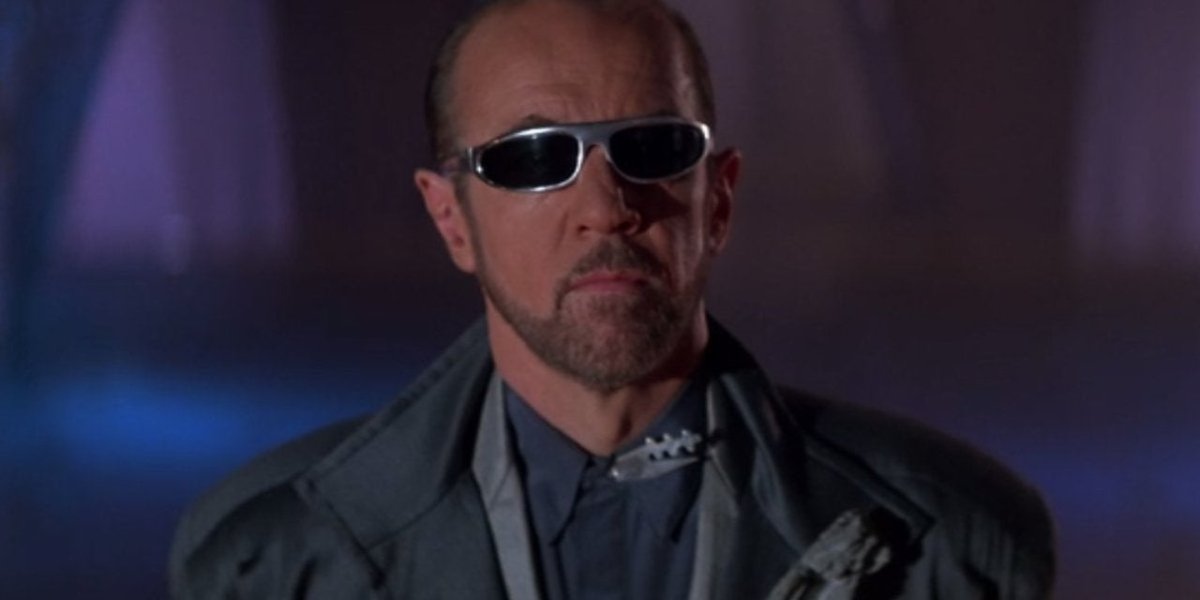 Warning: spoilers for Bill & Ted Face The Music are in play. If you haven’t seen the film yet, make sure you travel to the point in the Circuits of Time that you did. Otherwise, what we’re about to tell you is most heinous.

Resurrecting the most excellently joyful franchise that started with 1988’s Bill & Ted’s Excellent Adventure, the release of Bill & Ted Face The Music has been inspiring fans to react to the return of William “Bill” S. Preston, Esq (Alex Winter) and Ted “Theodore” Logan (Keanu Reeves.) But for as many callbacks and in-jokes as this latest film brings back to the table, there was one party that sadly could not be involved: the late, great George Carlin, whose time traveler Rufus helped straighten out Bill and Ted. The legendary comic, who passed away in 2008, is definitely referenced and paid tribute to within Bill & Ted Face The Music, Carlin’s character almost came back in a much bigger, more complicated manner.