How Many People Are Actually Going To Disney World Each Day?

Home ENTERTAINMENT How Many People Are Actually Going To Disney World Each Day? 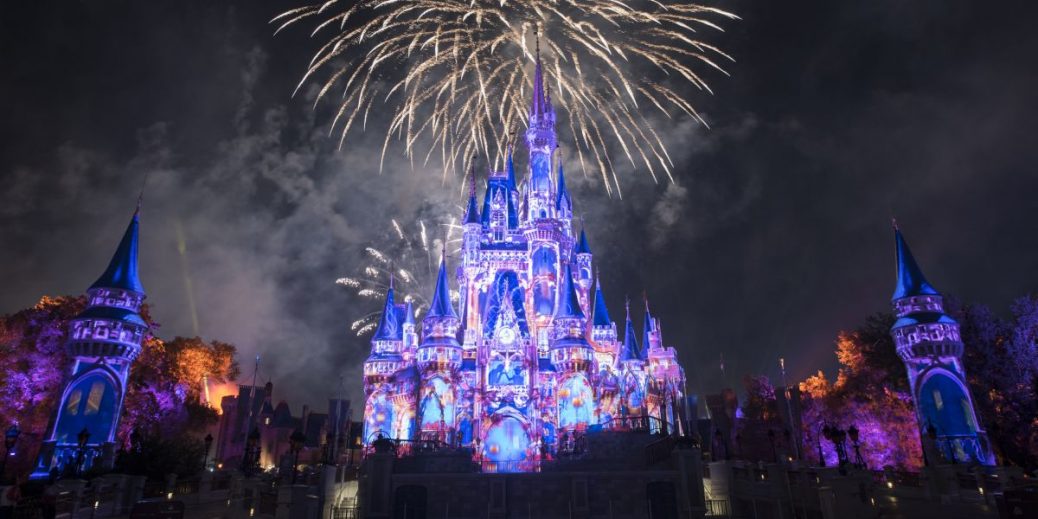 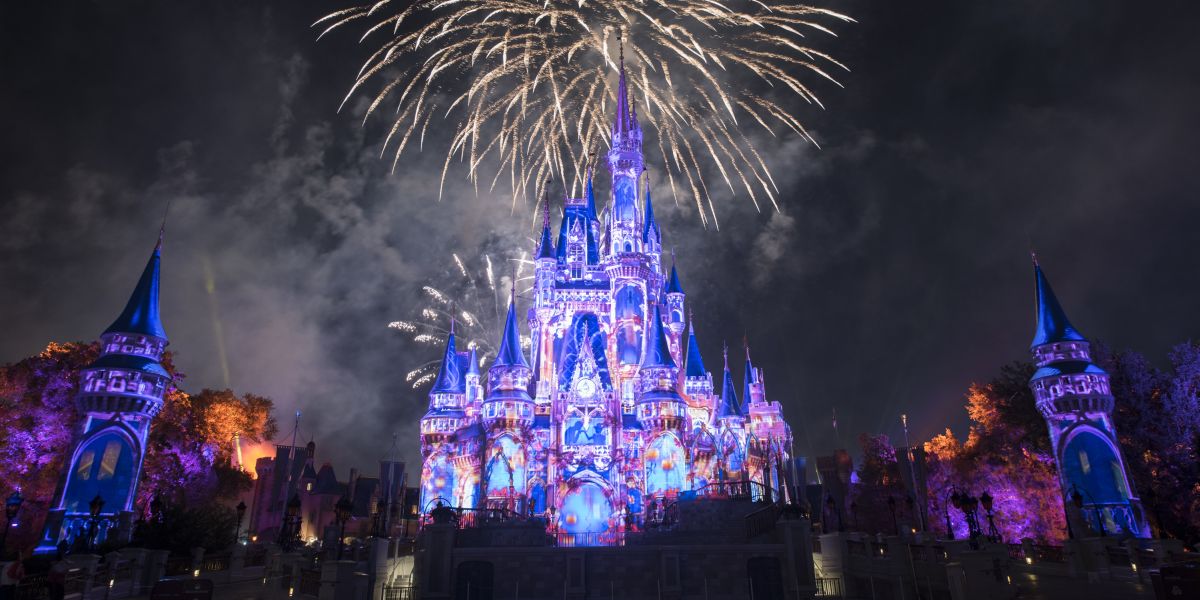 Having noted this, average capacity and max capacity are two very different things. At full capacity, the Magic Kingdom would actually be at 90,000 individuals at the park. Animal Kingdom’s estimated max capacity is 60,000 parkgoers, Epcot’s is 110,000 parkgoers and Hollywood Studios is 60,000 parkgoers. It’s somewhat rare for a Disney World park to get that full, but it has been known to happen during the busy summertime months and over the holidays, including last year on New Year’s Eve.