Wait, Could The MCU Be Tying Scarlet Witch Closer To The X-Men?

Home ENTERTAINMENT Wait, Could The MCU Be Tying Scarlet Witch Closer To The X-Men? 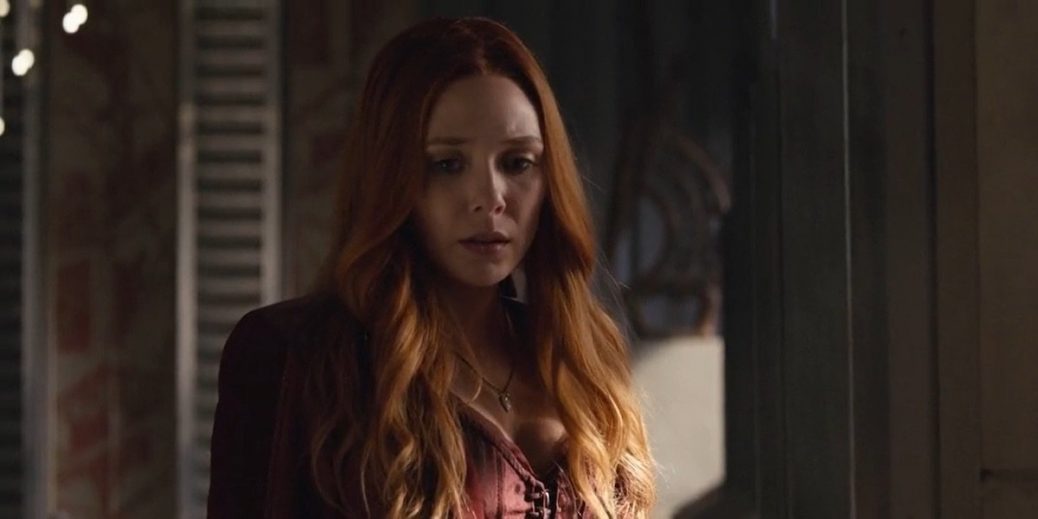 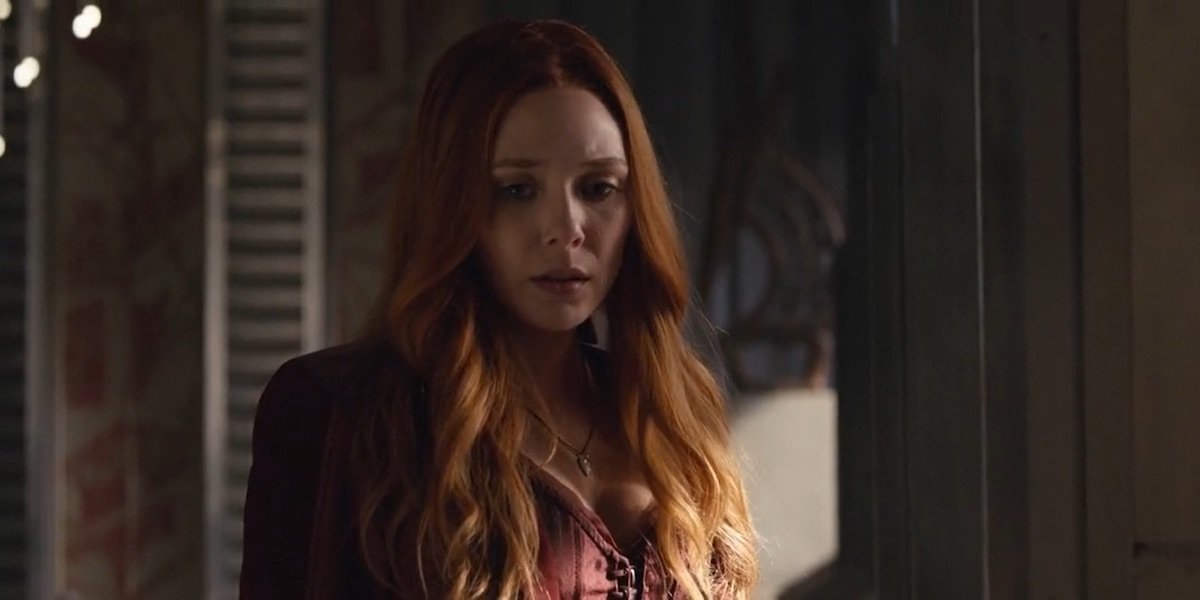 The Wakanda Files also notes how Wanda and Pietro’s bodies have ionized nervous systems, so rather than the Mind Stone bequeathing these two powers from scratch, it’s more like it awakened something within them. In Scarlet Witch’s case, “neural electric interfacing” allows her to create and manipulate energy, use telekinesis and see into people’s minds to plan “suggestive thoughts.” That already makes her a powerhouse right off the bat, but the scientists who studied her believed she was only just starting to tap into her true potential.