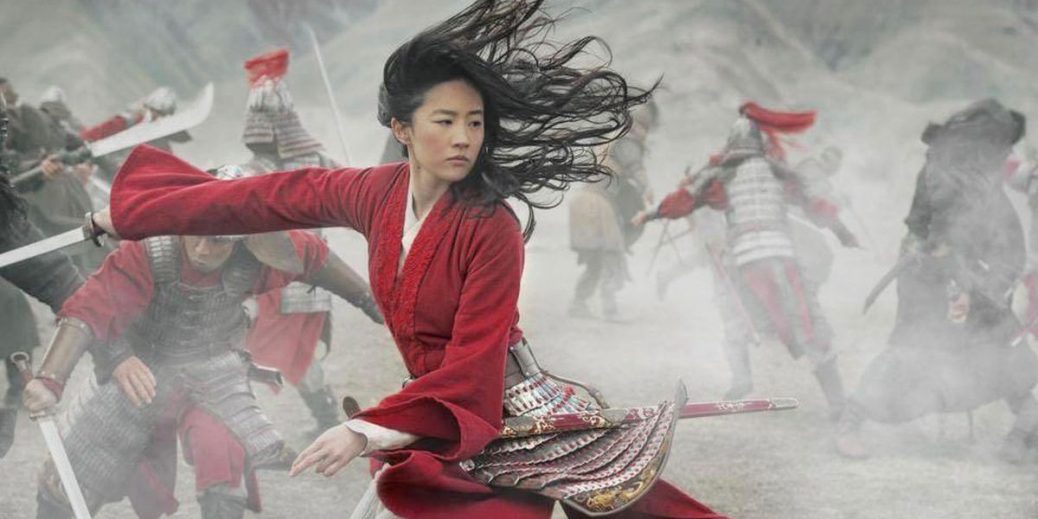 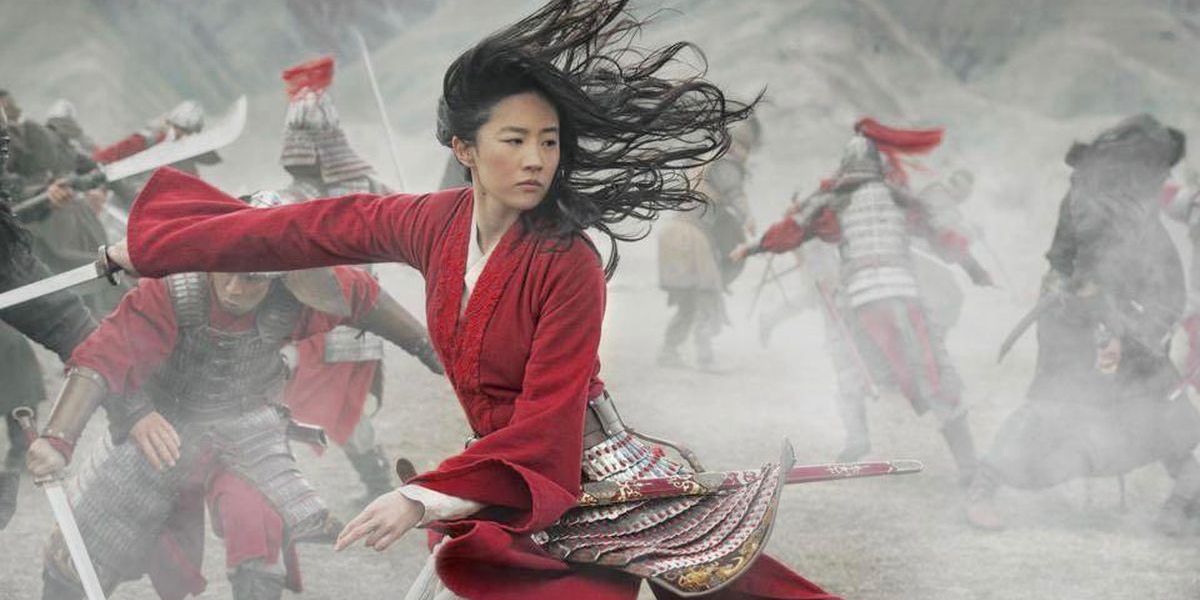 Going into 2020, the plan was for Mulan to play in theaters starting March 27, and the world premiere was even held in Los Angeles on March 9. However, due to the global health crisis, Mulan’s release date was pushed to July 24 and then moved back to August 24 before being taken off the calendar altogether. Mulan will still have a theatrical run in various other countries, but if you live in the United States, you’ll need to have access to Disney+.