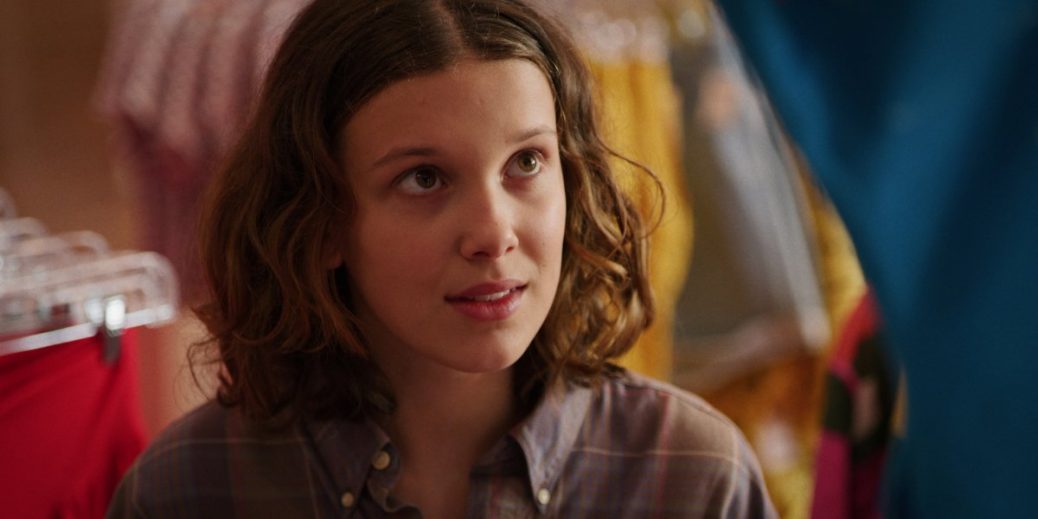 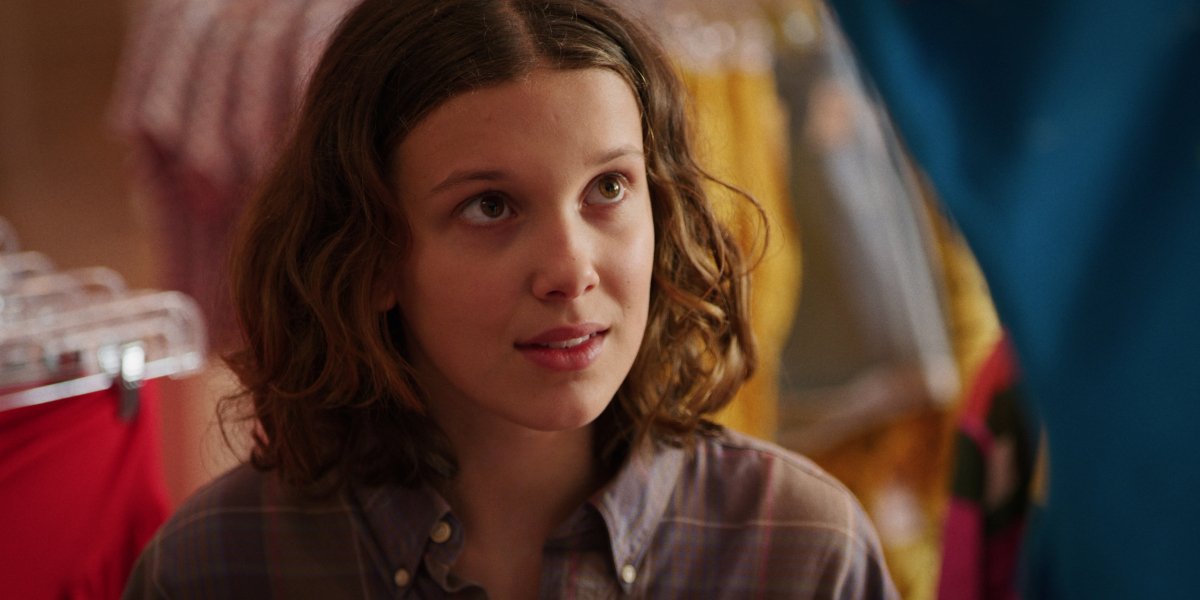 Again, there have been no confirmations about Millie Bobby Brown’s involvement in the Mighty Morphin Power Rangers reboot, but having a big-name start playing one of the teenagers who morphs into ninja-like warriors could probably bring more people to the theater (if things calm down between now and then). And maybe if this actually happens, the producers will stick more with the original source material (and costumes) for an all out campy spectacle.

The future remains bright for Millie Bobby Brown as she looks to continue with her recent momentum and continue to churn out great movies and television shows. If you don’t feel like waiting until those new episodes of Stranger Things drop at some point in the near future, here’s everything you coming to Netflix in the next few months.