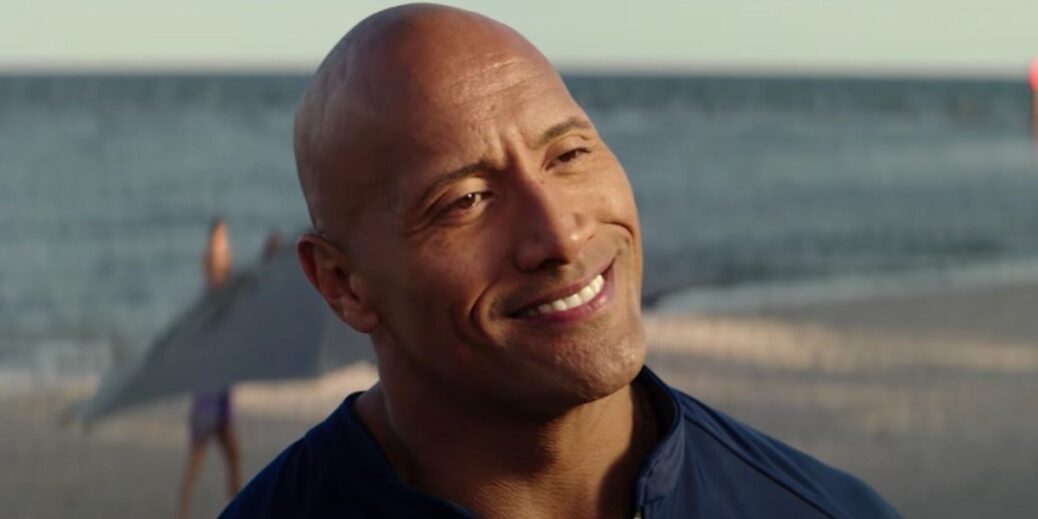 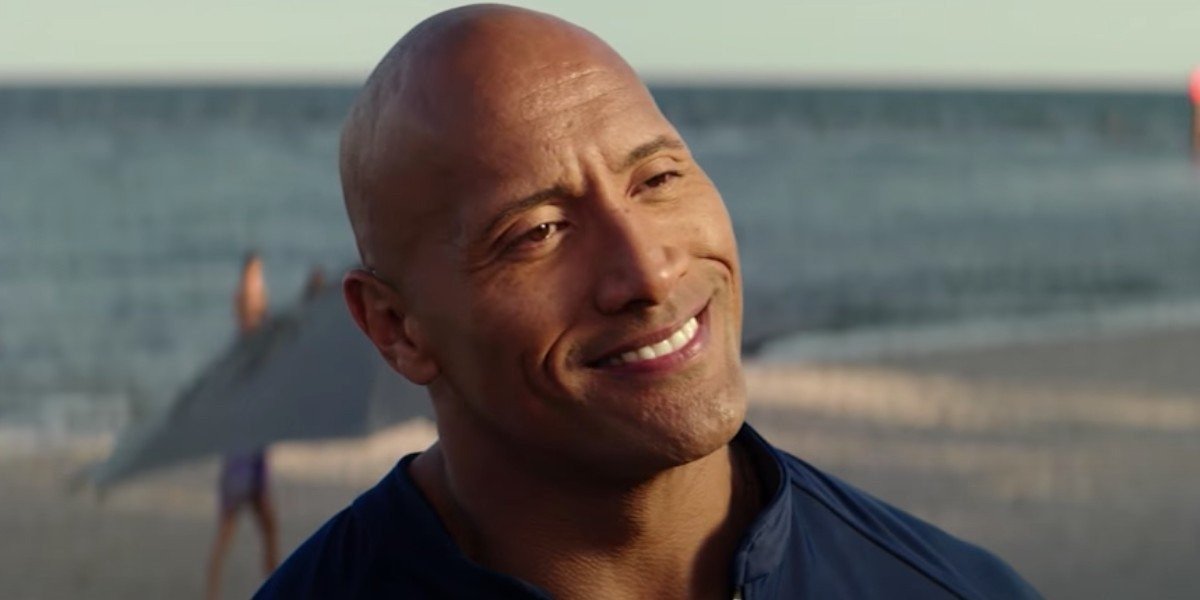 In a lot of ways, we wouldn’t have the same beloved Dwayne “The Rock” Johnson we know today without his father and namesake, Rocky Johnson. He was a champion wrestler before his son and trained his son to follow in his footsteps as a WWE wrestler. While this family/work relationship may indeed be a source of the “complicated” relationship the younger Johnson speaks of, he is spot on about his father’s trailblazer title. Johnson senior was the first black wrestling champion in WWE history, along with his wrestling partner Tony Atlas, and the two paved the way for more inclusivity in the wrestling community.