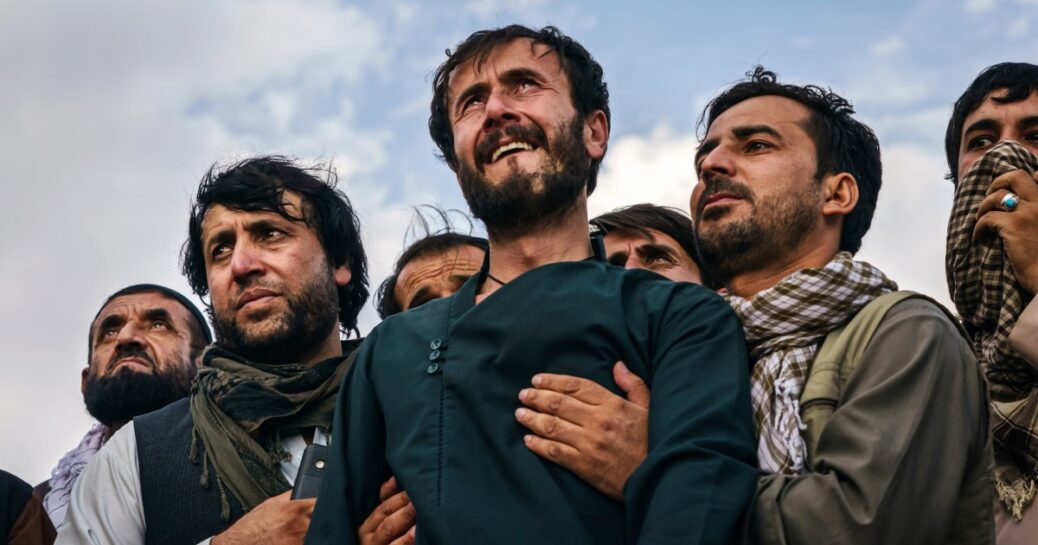 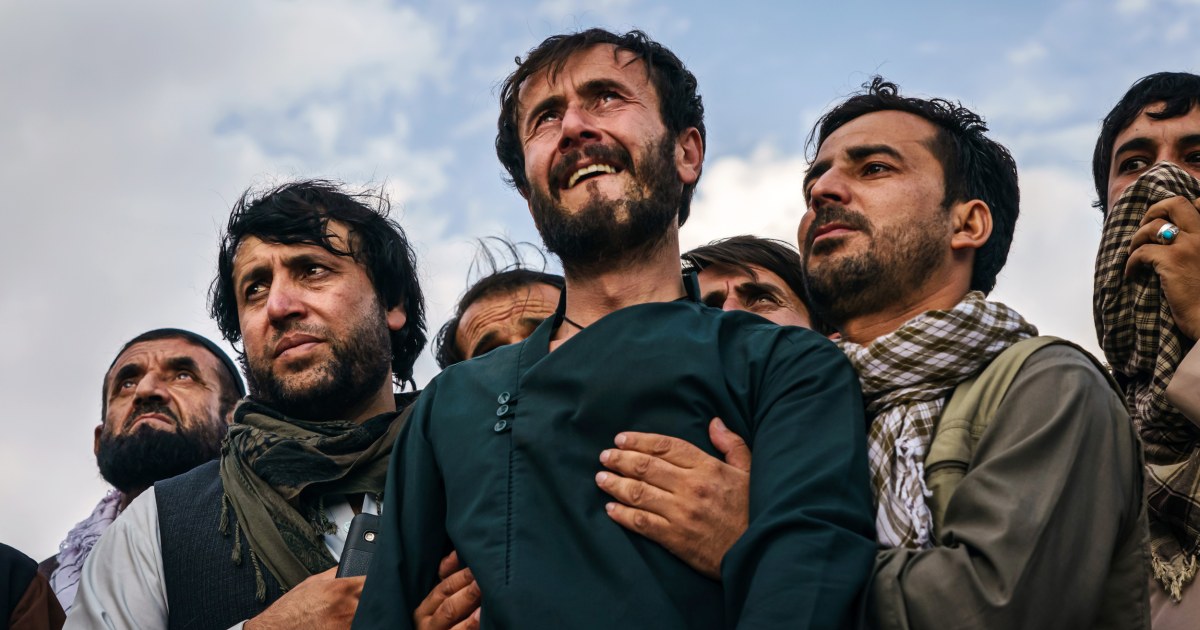 The Ahmadi family was filled with hope going into the weekend. And with a wedding just days away and the belief that maybe they would make it onto an evacuation flight out of Kabul to the United States, there was much to feel optimistic about.

But on Sunday, their hopes were turned into despair, after 10 members of their extended family, including seven children, were killed in a U.S. drone strike in Kabul, relatives told NBC News.

“They were 10 civilians,” Emal Ahmadi, who says his toddler, Malika, was among those killed, told NBC News in a phone call. “My daughter … she was 2 years old,” he said.

That day, Ahmadi’s cousin, Zemari Ahmadi, 38, had just pulled up at home from work, with his 13-year-old son, Farzad, his youngest of three, racing to greet him. (Other reports have said Farzad was 12, but both Ahmadi and another relative told NBC News he was 13.)

Farzad, who had just learned to drive, wanted to park his father’s car, a wish Zemari was happy to oblige as other family members gathered around.

It was in that moment that Ahmadi said an explosion tore through the vehicle, killing Zemari, Farzad and eight other family members, as was first reported by The New York Times and The Washington Post.

Sunday’s drone strike was launched after the Islamic State Khorasan extremist group claimed responsibility for a suicide bombing outside the Kabul airport last week that killed 13 U.S. military personnel and more than 110 Afghans.

The explosion, which came amid the United States’ chaotic exit from its 20-year engagement in Afghanistan, will increase the pressure on President Joe Biden as his administration tries to deal with terror threats from outside of Afghanistan via “over-the-horizon” strikes and seeks retaliation for last Thursday’s bombing.

“We’ve shown that capacity just in the last week. We struck ISIS-K remotely, days after they murdered 13 of our service members and dozens of innocent Afghans,” the president said during a speech Tuesday at the White House defending his decision to pull troops from Afghanistan.

In a Monday briefing, Pentagon spokesperson John Kirby said that Washington was “not in a position to dispute” reports that its drone strike against its ISIS-K target caused civilian casualties, and that the U.S. was investigating.

Malika and two other toddlers were the youngest family members killed, along with Ahmadi’s nephews Arwin, 7, and Benyamin, 6, and Zemari’s two other sons, Zamir, 20, and Faisal, 16, Ahmadi said.

Zemari was a technical engineer for Nutrition and Education International, a nonprofit working to address malnutrition based in Pasadena, California.

Just a day before his death, he had been helping to prepare and deliver soy-based meals to women and children at refugee camps in Kabul, Steven Kwon, president of NEI, told NBC News in an email.

“We are all very saddened and shocked by his sudden death,” Kwon said. “He was well-respected by his colleagues and compassionate towards the poor and needy.”

Abdul Naser Ahmadi, a colleague and friend of six years to Zemari, said he was devastated, and described Ahmadi as “a good man with good ethics.”

Ahmad Naser, a former Afghan Army officer and contractor with the U.S. military, was also killed in the blast, Ramin Yousuf, a cousin of Zemari and Ahmadi’s, told NBC News on Tuesday.

Naser had been just days away from marrying Samia Ahmadi, 21, Zemari’s daughter, Yousuf, said. He said the family had planned to hold a small wedding this week, with Naser hopeful that he would be able to get some of the family onto an evacuation flight to the U.S.

But instead of a wedding or a new chapter in the U.S. on Monday, the family held a funeral.

Capt. Bill Urban, spokesman for U.S. Central Command, said in an earlier statement that the U.S. was “aware of reports of civilian casualties.”

He said there “were substantial and powerful subsequent explosions resulting from the destruction of the vehicle” that Zemari and Farzad were in, suggesting that there was a “large amount of explosive material inside that may have caused additional casualties.”

Ahmadi says he believes the U.S. should extend help to his family, particularly after losing so much.

“I want for the U.S. to support us,” he said in an email. “My nieces were taken and martyred. They must compensate us because we lost our family, we lost our house and property.”

In a phone interview on Monday, Daniel Balson, Amnesty International USA’s advocacy director for Europe and Central Asia, said he was not surprised by the tragedy brought to Ahmadi’s family.

Civilian casualties in U.S. drone strikes, he said, have long been a grim reality of the U.S.’s decadeslong war in Afghanistan.

Since the Sept. 11, 2001, terrorist attacks, the U.S. government has carried out drone strikes in a number of countries, including Afghanistan and Pakistan.

Under the Obama administration, the use of targeted strikes with drones against Al Qaeda and the Islamic State terror group expanded dramatically, while new rules were also ushered in to promote accountability and preserve civilian life.

The Trump administration saw some of those rules abandoned, seeking to tear down red tape standing in the way of carrying out certain strikes.

Balson said that instead of launching drone strikes in Afghanistan, he believes the Biden administration should have been focusing on its evacuation effort.