New Zealand’s lockdowns have been a disaster for some. As they lift, another threat looms.

Home WORLD NEWS New Zealand’s lockdowns have been a disaster for some. As they lift, another threat looms. 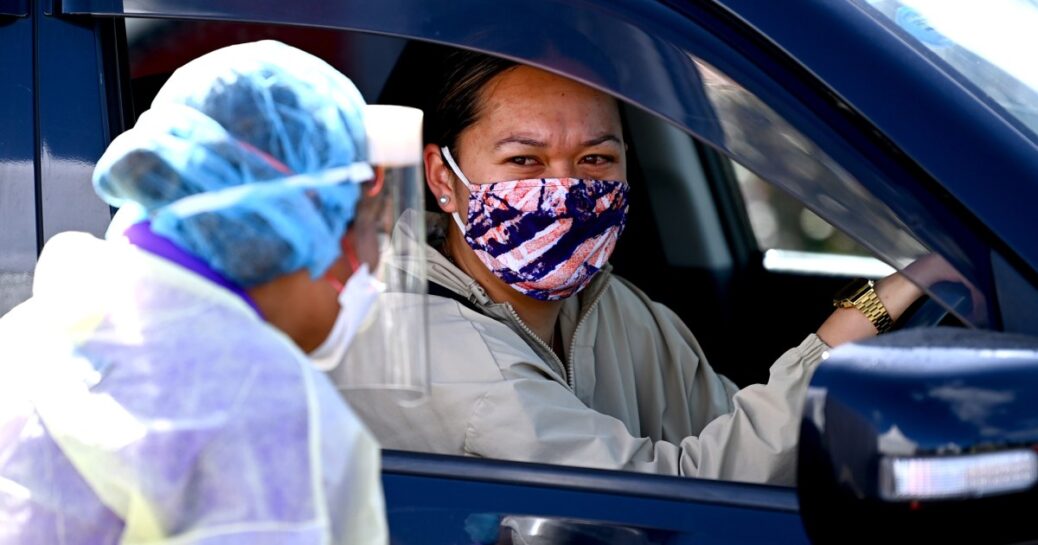 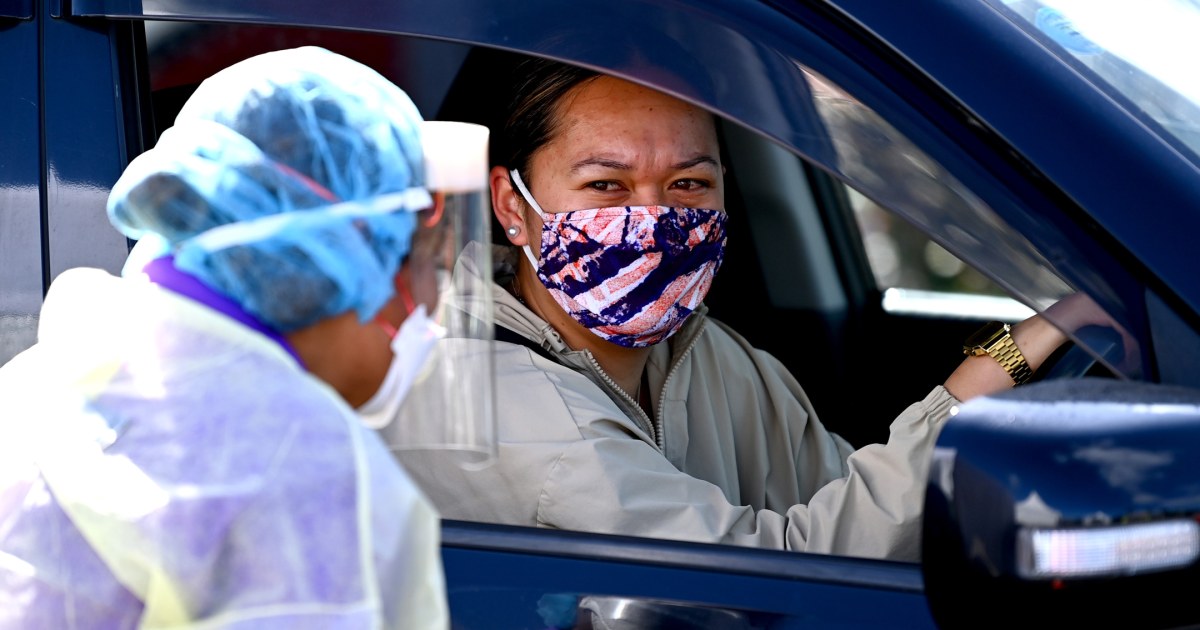 The South Pacific island nation has been virtually free of the virus for most of the pandemic, eliminating it through a combination of border restrictions, quarantine requirements, testing, contact tracing and extended lockdowns. In August, Prime Minister Jacinda Ardern ordered a nationwide lockdown after the discovery of a single case, the country’s first in six months.

More than two months later, the lockdown continues in Auckland, New Zealand’s largest city, but the outbreak driven by the more contagious delta variant of the virus has grown to more than 3,000 cases.

With little hope of getting back to “zero Covid,” New Zealand is now moving away from its policy, following other Asia-Pacific countries like Australia and Singapore in trying to find a way to live with the virus after largely evading it for so long.

Lockdown measures are set to end once 90 percent of those 12 and older have been fully vaccinated, which is expected by the end of next month. But as restrictions are eased the number of cases is expected to soar, and critics say a higher price will be paid by New Zealand’s minority communities, including the Indigenous Maori population.

Compared with New Zealanders overall, Maori have higher rates of poverty, less access to health care and are more likely to live in larger households where the virus can spread more easily.

New Zealand’s lack of cases has kept its Covid-19 death toll among the lowest in the world, at 28. But government modeling suggests that by next year the number of cases in the greater Auckland area could reach 5,300 a week, almost as many as New Zealand has recorded since the pandemic began.

That has raised concerns for Maori and Pacific Islanders, another minority group, both of whom are concentrated in Auckland. The two groups account for about a quarter of New Zealand’s population but three-quarters of cases and hospitalizations in the current outbreak. They also have lower vaccination rates, with just over half of eligible Maori fully inoculated compared with more than 73 percent of the overall population.

“There’s going to be a lot of tangi,” Trinder said, using the Maori word for funerals.

Dr. Michael Baker, an epidemiologist at Otago University in Dunedin, New Zealand, blamed social inequities for the recent spread of delta among Maori and Pacific Islanders.

“Many were living in precarious housing,” he said, “in some cases with mental illness and alcohol and drug dependence. Contact tracing proved very difficult in these populations, and infections continued to spread despite a huge outbreak control effort.”

Government medical advisers have argued that a high inoculation rate will limit the number and severity of virus cases as more New Zealanders are exposed to the disease, preventing hospitals from being overwhelmed as they have been in the United States.

“Ninety to 95 percent of people who get Covid-19 will have a mild viral illness which requires no treatment but will need monitoring, usually at home,” one adviser, Dr. Jeff Lowe, said this month.

Sally Dalhousie, chief operating officer of The Fono, an affordable health care provider in Auckland, said such a plan places the burden on the community.

“It works if you have a small family and a reasonably sized home,” she said. “When you’ve got a whole lot of people crammed into a small home, it’s just not a feasible solution.”

Critics say New Zealand’s lockdowns have been disastrous for low-income households in other ways as well. Even before the August outbreak, estimates by the Auckland-based Child Poverty Action Group suggested 18,000 more children were pushed into poverty as a result of the first lockdown last year. Maori and Pacific Islanders bore the brunt of this wave, the group said.

Officials said last week that more low-income households had been made eligible for weekly cash grants.

They also announced tens of millions in spending to increase the Maori vaccination rate, which got a big boost this month at a “Super Saturday” mass vaccination drive for all New Zealanders. But efforts have been hindered by the spread of vaccine misinformation among Maori and Pacific Islanders, who Trinder said have a high level of distrust toward the government based on their experiences of injustice and oppression.

Candice Luke of Pataka Kai, a national food pantry program, said she hesitated to tell fellow Maori that she had been vaccinated “until someone more senior than me got it.”

“If you’re part of a larger community, like a church group or a cultural group, and they’ve made a collective decision not to vaccinate, it’s very difficult to go against the grain because that’s your support system, that’s your family,” said Luke, who lives in Auckland.

Experts say efforts to vaccinate Maori against Covid-19 have been most successful when they are led by respected members of the community. In Te Whanau a Apanui, a Maori community on the North Island, more than 70 percent of residents had been fully vaccinated even before the August outbreak, said Dr. Rachel Thomson, a general practitioner at the local health clinic.

Thomson said the clinic worked with the community, including the local tribal council, to inoculate selected members of each of the 13 hapu, or subtribes, who then spread the word to others.

If Maori nationwide had been “empowered to provide a service to their own early,” she said, “we would be in a better position.”