U.S. envoy to Russia to fly back amid worsening tensions

Home WORLD NEWS U.S. envoy to Russia to fly back amid worsening tensions 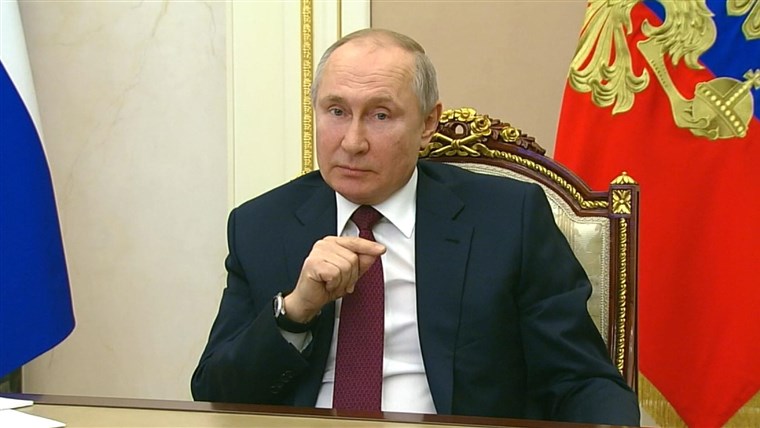 U.S. Ambassador to Russia John Sullivan said on Tuesday he would travel to the United States this week for consultations, four days after the Kremlin suggested that Washington recall him amid a diplomatic crisis between the two countries.

Russia recalled its own ambassador to Washington last month after President Joe Biden said he thought his Russian counterpart Vladimir Putin was a “killer,” and the two countries imposed new sanctions on each other last week.

“I believe it is important for me to speak directly with my new colleagues in the Biden administration in Washington about the current state of bilateral relations between the United States and Russia,” Sullivan said in a statement on the website of the U.S. embassy.

But he said he would return to Moscow in the coming weeks “before any meeting between Presidents Biden and Putin.”

Despite the dire state of relations, the Kremlin has not ruled out Biden’s proposal for a summit between the two leaders in Europe. Putin will also deliver a speech on Thursday at an online climate summit hosted by Biden.

Last Thursday, Washington imposed new sanctions on Russia for alleged malign activity including interfering in last year’s U.S. election, cyber hacking and bullying neighboring Ukraine. It has also warned Russia of “consequences” if Alexei Navalny, an opposition politician on hunger strike in prison, were to die.

Moscow retaliated with sanctions against the United States, and has rejected what it sees as foreign interference in the Navalny case.