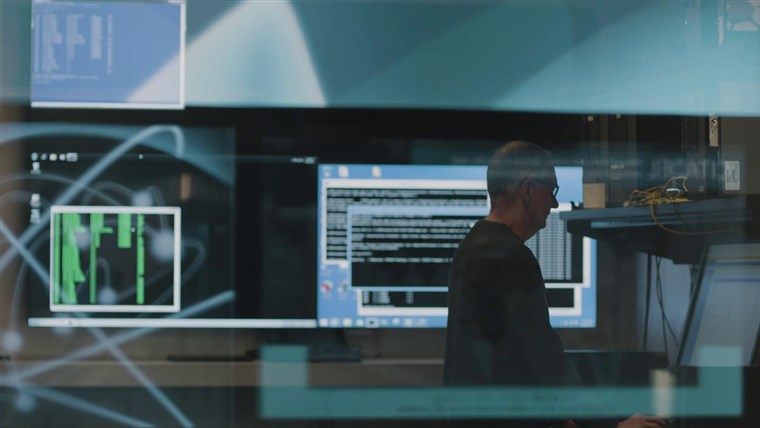 The U.S. ambassador to China, Terry Branstad, will resign ahead of November’s presidential election as high tensions continue to beset the two countries.

Secretary of State Mike Pompeo announced Monday on Twitter that Branstad would be leaving the post after three years, although didn’t provide a reason for his departure.

The U.S. Embassy in China released a statement confirming Branstad’s decision to retire later Monday, adding he would leave for Iowa in early October. The statement provided no further details regarding the timing of his decision.

“I am proudest of our work in getting the Phase One trade deal and delivering tangible results for our communities back home,” Branstad said in the statement. “We have made significant progress and we will not stop pressing for more.”

The announcement followed accusations by Pompeo that Beijing was hypocritical for blocking the publication of an op-ed penned by Branstad in China’s largest state newspaper, the People’s Daily.

“The People’s Daily’s response once again exposes the Chinese Communist Party’s fear of free speech and serious intellectual debate — as well as Beijing’s hypocrisy when it complains about lack of fair and reciprocal treatment in other countries,” Pompeo said in a statement Wednesday.

The op-ed, which was published by the State Department online, blames China for imbalances in the countries’ relationship.

Defending its position, the People’s Daily said the op-ed was “full of loopholes and seriously inconsistent with facts,” in a statement to the State Department.

The newspaper added that the “United States keeps escalating political suppression and persecution against Chinese press institutions” and gave the example of a new limitation on visas for Chinese journalists working in the U.S. — including at the United Nations headquarters — to a duration of three months.

On Monday, Pompeo praised Branstad’s for his tenure, calling him “the best person to represent the Administration and to defend American interests and ideals in this important relationship.”

Branstad also played an integral role “to rebalancing” the U.S. relationship with China to make it more “reciprocal, and fair,” Pompeo said.

Chinese officials didn’t immediately comment on Branstad’s departure. The country’s Foreign Ministry said Monday that it had not been notified by the U.S. that the post would be vacated, according to the state newspaper the Global Times.

The timing of Branstad’s departure comes at a moment when relations between the two countries are at their worst in recent history, Steven Tsang, director of the China Institute at London’s SOAS university, told NBC News.

“Diplomacy is needed the most when relationships are difficult,” he said.

Last week, Beijing hit back at a U.S. decision to revoke visas for more than a 1,000 Chinese students and researchers by calling the move “outright political persecution and racial discrimination.“

Particularly ahead of the election, cutting Branstad’s time in Beijing short is perplexing, Tsang said. With no replacement announced, it risks leaving the post vacant until after the inauguration.

While the reasons remain unclear, Tsang said it’s unlikely prompted by the “petty” dispute over the op-ed. So far there is no indication that it was actions on the part of Beijing that prompted the resignation.

“I suspect that it is all to do with the election. I think it is more a matter of Trump trying to create an impression and project on his base that he is taking a tough line on China,” Tsang said.