‘There is no future here’: Lebanese struggle through economic collapse

Home WORLD NEWS ‘There is no future here’: Lebanese struggle through economic collapse 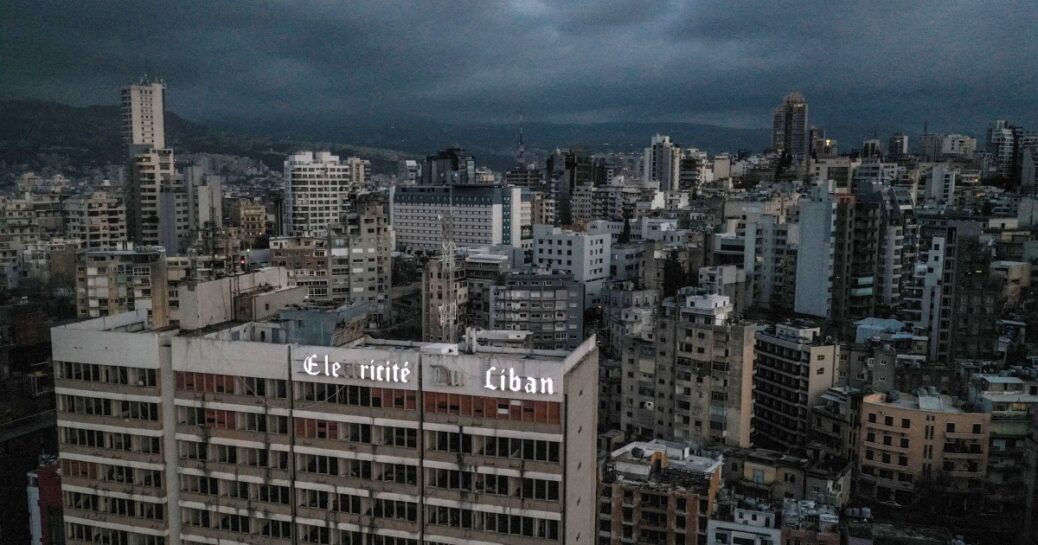 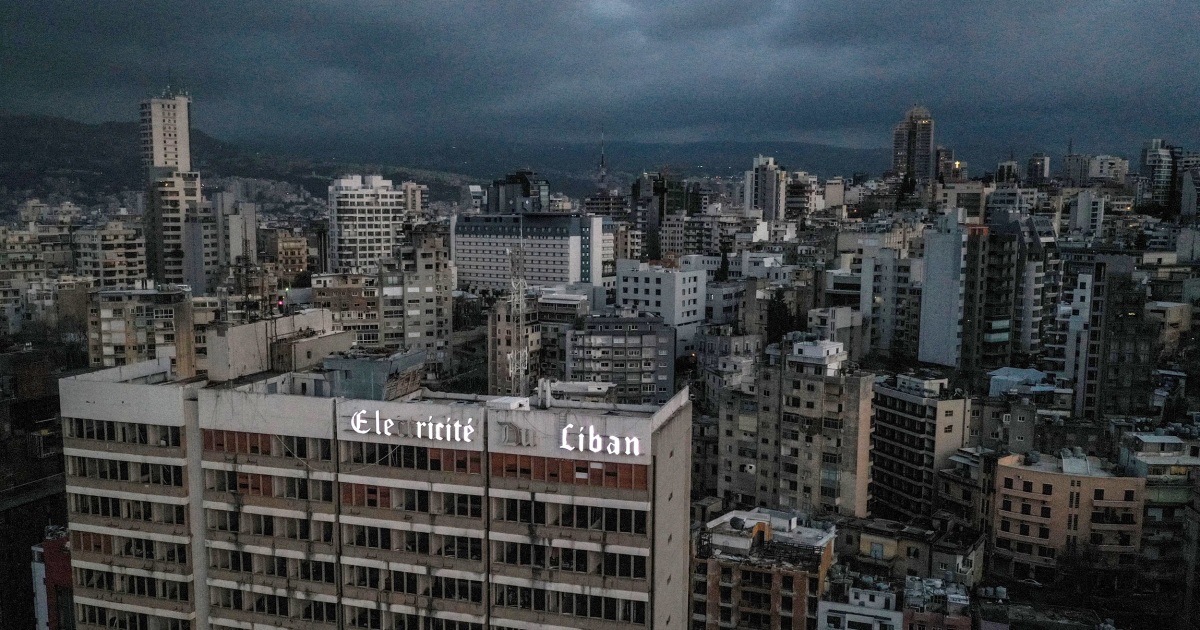 BEIRUT — Ahmed Hamour had been waiting to fill up with gas for 90 minutes. He anticipated he’d have to wait at least another hour and a half to get his turn at the pump.

“Every morning I ask, ‘What’s new today?'” said Hamour, 58, as he lined up to buy gas in the middle-class Lebanese capital’s Baabda neighborhood.

He bemoaned the skyrocketing costs of daily living for everything from gas to electricity, meat and sugar — if they were even on store shelves.

“Every day, the Lebanese lifestyle is deteriorating,” the bespectacled grandfather said. “There is no future here.”

Hamour is not alone in his sense of despair. Lebanon is suffering from what the World Bank has labeled one of the most severe global financial crises since the mid-19th century. The Lebanese currency has lost more than 90 percent of its value since late 2019, when the country’s economic and financial crisis erupted. The dire economic depression has driven more than half of the country’s 6.8 million people into poverty and is now pushing wealthy and middle-class Lebanese people to flee the country.

The collapse of the country, which has been riddled with decades of government corruption and mismanagement, was accelerated by the coronavirus pandemic, along with the massive explosion at Beirut’s port in August, which devastated whole neighborhoods in the capital, leaving 211 people dead and more than 6,000 injured.

“Lebanon is a few days away from a social explosion,” he said during a speech to ambassadors and international diplomats in Beirut on July 5.

Diab, who has been serving in a caretaker capacity after he resigned after the port explosion, added that his people were “facing this dark fate alone.”

Rapid inflation has forced middle-class families to now seek food aid. About two-thirds of the population now buys food on credit or borrows money, and 77 percent of households cannot feed their families, according to a July 1 UNICEF report.

“The crisis has created a new layer of people and communities in need,” said Shereen Makarim, advocacy and campaigns manager at Save the Children Lebanon. “Our focus is now not only the Syrian refugee community or the Palestinian refugee community, we now have Lebanese who are in deep need.”

For Katryaa Hamoud, 57, and her husband, Abass Salah Hamoud, 58, feeding their three sons has become a constant battle.

Abass is currently unemployed. Katryaa used to clean houses, but her hours were cut after the coronavirus pandemic struck.

She said once household staples, like meat and fruit, are out of the question.

“We are forbidden from buying it,” she said, adding that even affording bread was becoming problematic.

“I can’t take a step forward,” he said. “Nothing allows me to progress.”

Katryaa said her youngest son had talked about leaving the country by boarding a boat and illegally crossing the Mediterranean Sea to Europe.

“Do you know how many people have died? I said, ‘No,’” she said, adding that she had asked her extended family to help him get a visa in other countries.

So far, 929 migrants have died while trying to cross the Mediterranean Sea in 2021, according to the United Nations’ “Missing Migrants Project.”

“The only solution is travel. It’s the only way,” she said.

Others have reached the same conclusion, according to Dr. Ghazi Nsouli, an oncologist at Beirut’s Rafik Hariri University Hospital, who said Lebanon — once a famous and cutting-edge health care system — was witnessing a “catastrophic migration” of highly trained doctors and nurses.

“Young talents, those who are really up to date with the technology, are leaving the country for offers even in the States or in Europe or in the Gulf region,” Nsouli, 67, said. “At this rate, it’s going to affect the quality of medical care in the country.”

A combination of his age and a love for Lebanon was keeping him in the country even though his income had dropped by 80 percent, he said.

His job has become more difficult by the rising price of basic medicine, which has affected 76 percent of households, according to the recent UNICEF report. Other patients are suffering because basic medications are “simply not in the country,” he said.

One of his patients with breast cancer, Hala Hazimeh, a formerly comfortable-middle-class lab technician, is struggling to pay the $5 co-pay she owes for her chemotherapy every 21 days.

“I’ve sold a lot of belongings, gold and those kinds of things,” Hazimeh, a 52-year-old mother of two, said. “I was shocked. I’m Lebanese, I have a job, I have health insurance.”

“My main motivation is my kids,” she said tearfully in the doctor’s waiting room. “I just don’t want to leave them alone.”