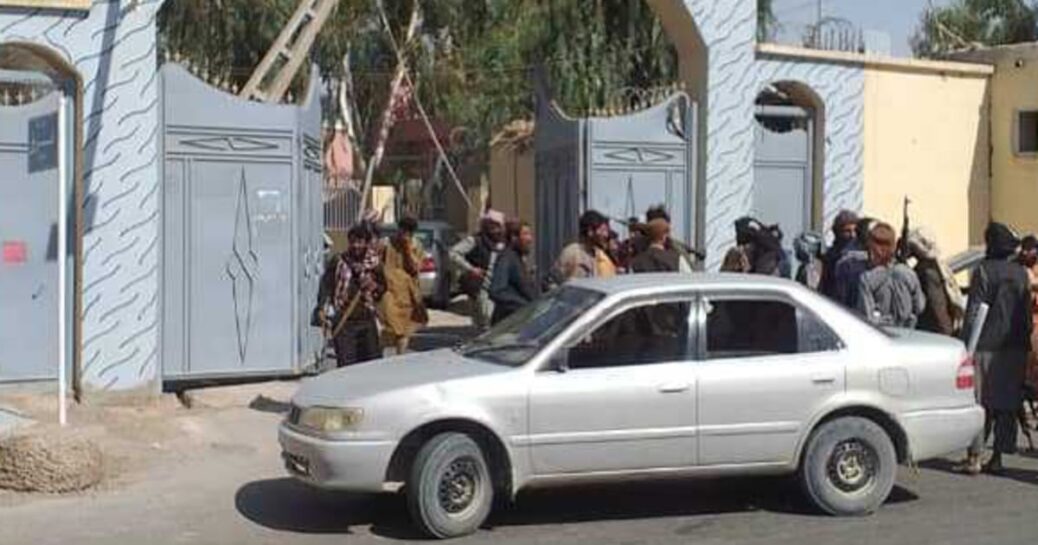 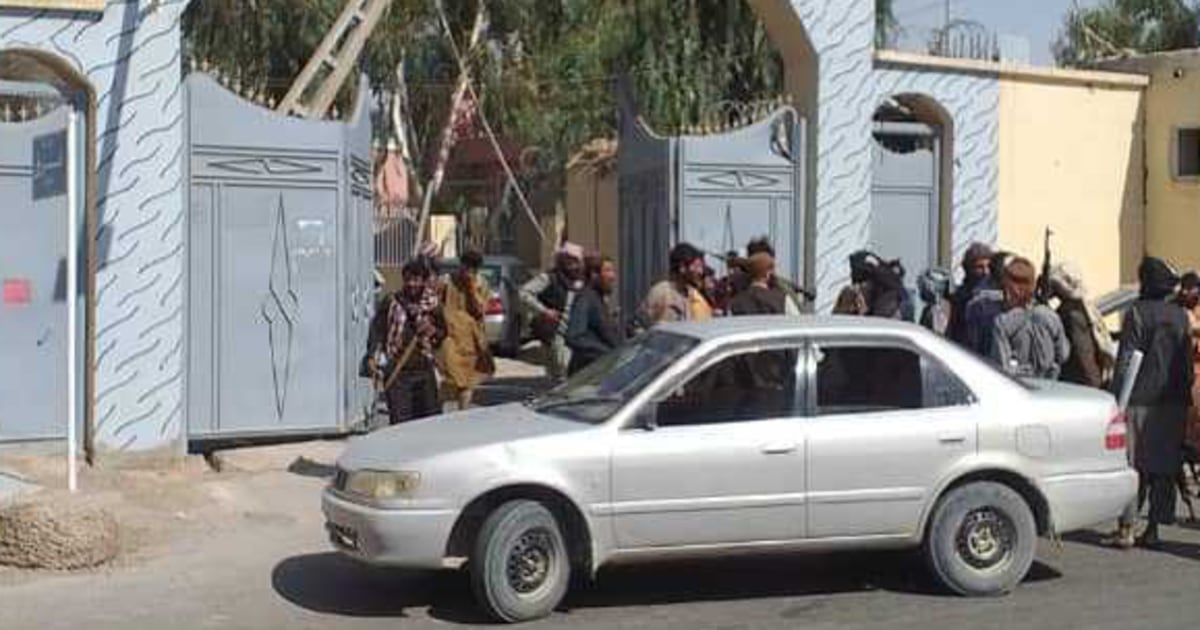 Taliban fighters took control of the capital of Nimroz province in southwestern Afghanistan on Friday, the first provincial capital to fall to the militants since U.S. forces began withdrawing from the country.

Rohgul Khairzad, Nimroz’s deputy governor, confirmed to NBC News that the Taliban were in control of Zaranj. The city fell to the militants at around 4 p.m. local time (7:30 a.m. ET), she said via Facebook Messenger.

“Taliban have the control of Zaranj city and … four districts, Chankhansur, Kang, Kashrood and Delaram. Only one district which is Chahar Borjak is under government control,” Khairzad said.

Khairzad said she wanted to “encourage the residents of Nimroz to try to stay indoors until we see what the Taliban are planning to do.”

“We hope that the Taliban would not think of taking revenge (on) those affiliated with the government,” she said.

The deputy governor said she is in a safe place. Her office did not want to disclose her exact location over fears for her safety.

U.S. officials were not immediately available for comment on the news.

The Taliban are conducting a fierce offensive sweeping through the country at a speed that has even surprised some of the fighters themselves.

Recently, the group said it had captured more than half of Afghanistan’s territory, including strategic border crossings.

A running analysis by Long War Journal, which was updated Friday, showed 223 districts under Taliban control, with 69 under government control and 115 contested.

The war between the militants and Afghanistan’s government forces has intensified over the past few months as U.S. and NATO troops complete their withdrawal from the country.

U.S. forces have had boots on the ground since October 2001, when they led an invasion of Afghanistan and toppled the hard-line Taliban regime for harboring Osama bin Laden, the architect of the Sept. 11, 2001, terror attacks.

Between 2009, when the United Nations began documenting the impact of the war on civilians, and last year, about 28 civilians have been killed or injured every day — more than 100,000 casualties.