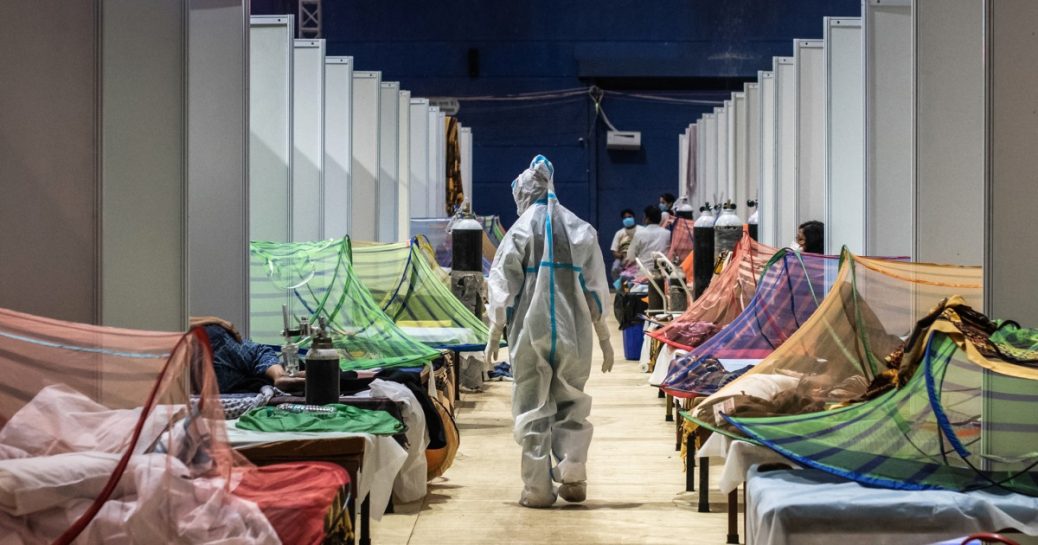 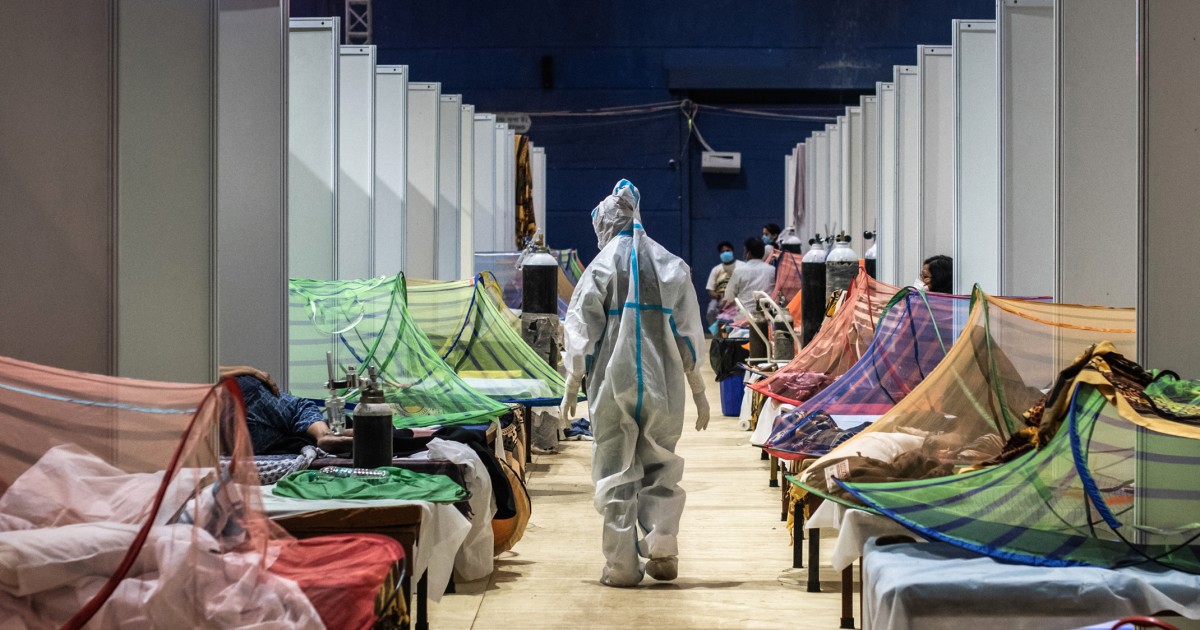 Several million Covid-19 deaths have most likely gone unreported in India, according to a series of recent studies that suggest the country’s death toll from the virus is far higher than what has been officially tallied by the government.

A team of researchers in Canada, India and the United States estimated that roughly 3 million Covid deaths during the country’s first and second waves of infection remain unaccounted for by Indian officials. The findings, released Thursday in the journal Science, appear to confirm long-held suspicions among epidemiologists that India’s official record of 483,178 Covid deaths may have significantly undercounted the virus’ true devastation.

“Earlier in the pandemic, we had this ‘Indian paradox,’ where there was widespread infection but not many deaths,” said Dr. Prabhat Jha, a professor of epidemiology at the University of Toronto in Canada, who led the research. “It was a bit of a puzzle as to why that was happening, but when we started looking into it, there were obviously missing deaths.”

India has confirmed more than 35 million cases of Covid-19 since the start of the pandemic, according to the country’s Ministry of Health and Family Welfare.

Jha and his colleagues found that as many as 3.4 million Covid deaths were probably undercounted from June 2020 to July 2021. Many of those deaths occurred last spring, Jha said, when India was hit especially hard by the delta variant.

As such, cumulative deaths in the country as of September 2021 may be six or seven times higher than official reports, the scientists concluded.

India’s Ministry of Health and Family Welfare did not immediately respond to requests for comment on the country’s Covid death toll.

Jha, who is also director of the Centre for Global Health Research at St. Michael’s Hospital in Toronto, said the discrepancy is largely because of the uneven reach of India’s death registration systems. It’s a problem that predates the pandemic, he added.

“If someone dies in North America, they usually die in a hospital or nursing home, or if they die at home, a coroner has to issue a death certificate,” Jha said. “In India, especially in rural India, many deaths occur and they simply cremate the body in a field or bury them with no official registration of the death.”

Indian officials also typically counted Covid deaths only in cases that were confirmed through lab testing, according to the study. This means that during the delta wave, in particular, when testing resources were in short supply and health care systems were overwhelmed, many suspected Covid deaths likely fell through the cracks.

Jha said roughly 10 million deaths occur on average each year in India, which provided a baseline to measure what’s known as excess deaths, or the number of reported deaths higher than what would be expected over the same time period.

The researchers used a nationally representative survey from CVoter, an Indian polling agency, to gauge how many Covid deaths were being overlooked by official counts. The survey included 140,000 randomly selected people who were contacted over a 15-month period about whether a Covid death had occurred in their household.

“Because almost all Indians have a cellphone, you actually get a good snapshot of the country,” Jha said.

The researchers then compared the results to the number of deaths that would be expected in the country without the influence of Covid.

Jha said the survey revealed that during the spring delta wave, India’s average death rate of 3 percent doubled over the course of only three months.

The researchers calculated that during the first two waves of infection, India experienced a 29 percent increase in excess deaths. The scientists used two other data sources — the government’s own figures on hospitalizations up to June 2021 and records from civil registration systems in 10 Indian states — to confirm and refine their estimate.

The results are in line with other research that similarly suggests India’s Covid death toll has been vastly undercounted.

A study published Dec. 22 in The Lancet Infectious Diseases found a 41 percent increase in deaths from all causes from March 2020 through June 2021 in the district of Chennai, on India’s southeastern coast. During the delta wave, the number of deaths was roughly five times higher than normal rates of death in this region over that period of time in pre-pandemic years, said Joseph Lewnard, an assistant professor of epidemiology at the University of California, Berkeley, who led the research.

“This confirms that a substantial proportion of Covid infections are never ascertained to begin with, which means a cause of death then cannot be attributed,” he said.

Lewnard added that Chennai has a more robust health care system compared to many other parts of India, which means the difference between actual Covid deaths and what has been officially reported could be even more pronounced elsewhere in the country.

A separate study published in July 2021 by researchers at the Center for Global Development found 3.4 million to nearly 5 million excess deaths may have occurred in India from the start of the pandemic through June 2021.

Lewnard said it’s important for India and other countries to have an accurate tally of Covid deaths in order to understand the true cost of the pandemic.

“We make our decisions moving forward with Covid-19, as we do with other diseases, in part by understanding what burden they exact on our society,” he said.

In that way, accurate Covid death tolls can indicate where resources and public health interventions were lacking, and how these tools could be better disseminated in the future. This kind of information may be especially useful now, as cases in India are spiking because of the omicron variant.

“It’s about making sure the dead get their due respect and are not forgotten,” Jha said. “But counting the dead actually helps the living, because it gives you a roadmap as to whether all the things that we’re doing to fight Covid, and the trillions of dollars that we’re spending, are actually having an effect.”