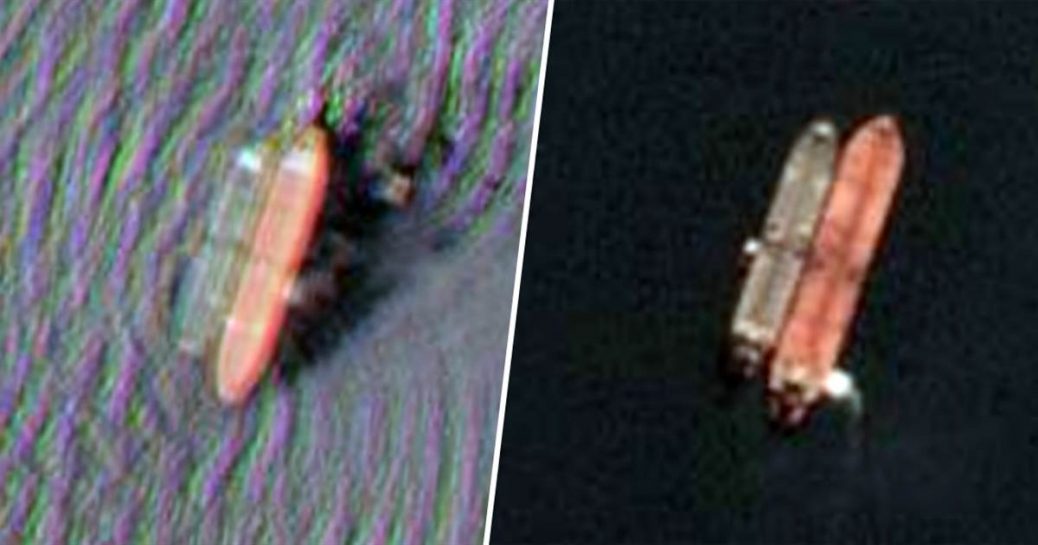 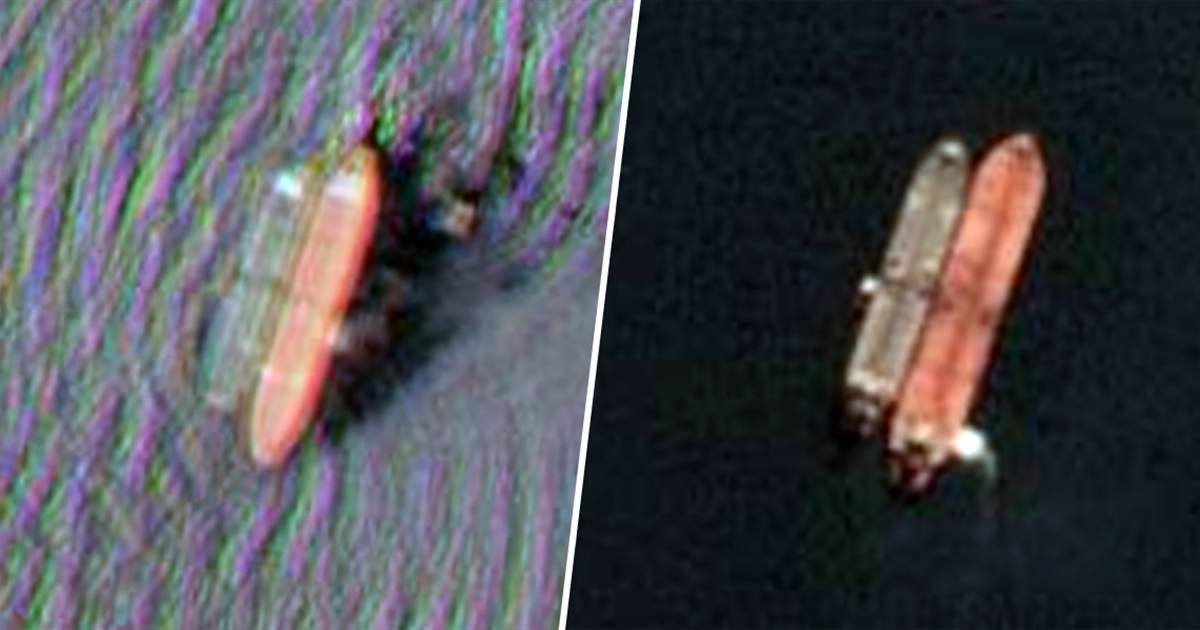 LONDON — Four oil tankers have been stripped of their flags following an NBC News investigation into allegations they secretly transported Iranian oil in defiance of crippling U.S. sanctions imposed by President Donald Trump.

The four ships all made covert visits to Iranian waters this year where they collectively picked up millions of barrels of oil, according to data from Tanker Trackers, a maritime research firm.

The trips were part of what Tanker Trackers describes as a complex “ballet” performed by Iranian and foreign vessels, in which ships manipulate their tracking data to hide their involvement in flouting U.S. sanctions.

A July 31 report from NBC News featured 15 ships, including four — the Giessel, the Ekaterina, the Lerax, and the Amfitriti — that were sailing under the flag of the Caribbean island state of St. Kitts & Nevis.

Five days after the report was broadcast, the St. Kitts & Nevis Ship Registry decided it would no longer allow the tankers to fly under its flag.

.@Samir_Madani: “Iran has stepped up its game to hide its exports in the digital darkness.”

New data suggests Iran is performing an intricate “ballet” of oil tankers on the high seas to get around U.S. sanctions and keep secretly exporting oil.@rafsanchez reports. pic.twitter.com/XJ1jHlHlDf

Under maritime law, seagoing ships must fly the flag of a nation state. Vessels that have been stripped of their flag are unable to carry out basic functions like sailing into port or registering for maritime insurance.

“The St. Kitts & Nevis International Ship Registry takes any violations of imposed sanctions very seriously and will act swiftly and effectively to deal with infringements involving any vessels flying its flag,” the registry said in a statement emailed to NBC News. “Such was the case with the tanker Giessel which was de-flagged on August 4th following press reports that it had visited an Iranian port.”

A registry spokesman confirmed the three other ships had also been stripped of their flags.

Public records from the International Maritime Organization show that the four ships are no longer under the St. Kitts & Nevis flag. Their nationality is now listed as “unknown.” While they may be able to eventually register again with a new state, the loss of their flags is likely to hinder their movements in the short term.

The maritime organization’s records reveal a complex web of companies responsible for the ownership of each of the ships. But three of the vessels are ultimately under the care of the same firm, an Indian company called Floretta Ship Management. The fourth ship is linked to another Indian company, Ravel Ship Management.

Iranian officials were not available for comment on this story but Iran makes no secret of its determination to get around U.S. sanctions, which it describes as illegal.

On July 10, Gholamreza Ansari, Iran’s deputy foreign minister said: “China is the only country buying oil from us officially, although we have our own ways of exporting oil to other countries also.

“We bypass the sanctions and sell our oil to different countries, meanwhile the policy of the U.S. and Britain is to pile pressure on Iran especially on its policies with the East and relations with China and Russia.”

News of the ships being deflagged came as the Trump administration is trying – so far unsuccessfully – to step up its “maximum pressure” campaign of sanctions against Iran through the United Nations.

The U.S. unsuccessfully attempted to force the U.N. Security Council to reimpose sanctions on Iran, arguing Tehran is violating the terms of the 2015 nuclear agreement it made with the administration of President Barack Obama and five other world powers.

However, Trump withdrew from that nuclear agreement in 2018 and the remaining signatories — Russia, China, Britain, France, and Germany — say the U.S. no longer has the legal standing to call for sanctions.