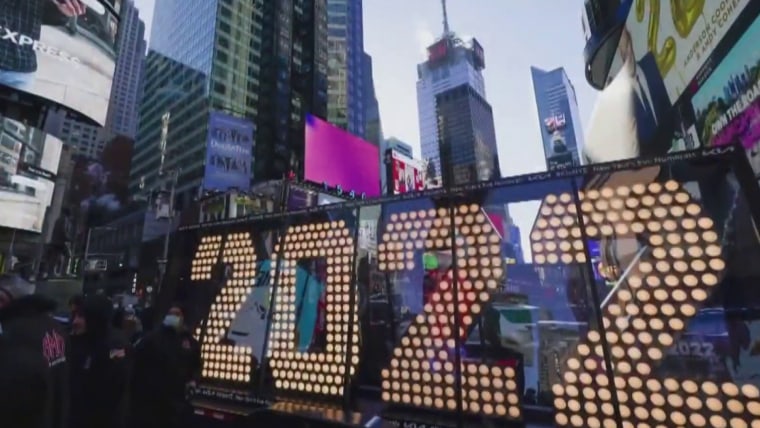 Johnson & Johnson’s booster shot provides high levels of protection against the omicron variant of Covid-19, according to data from a trial of healthcare workers in South Africa released Thursday.

Preliminary results from the Sisonke study, which have not been peer-reviewed, found that for people who had received one vaccine dose, the booster improved protection against hospitalization to 85 percent from 63 percent.

The study, carried out by the South African Medical Research Council compared 69,000 healthcare workers in South Africa to a group of unvaccinated South Africans.

The trial took place in November and December but participants were enrolled before the current wave now sweeping across the country, allowing researchers to “evaluate the effectiveness of the Company’s Covid-19 vaccine specifically as omicron became the dominant variant in the country,” Johnson & Johnson said in a statement.

The study’s authors said it provided “the first evidence of the effectiveness” of the Johnson & Johnson vaccine, known as Ad26.COV.2, when delivered six to nine months after first dose.

“This data is important given the increased reliance on the Ad26.COV.2 vaccine in Africa,” the study said.

“Data from the Sisonke 2 study confirm that the Johnson & Johnson Covid-19 booster shot provides 85 percent effectiveness against hospitalization in areas where omicron is dominant,” Mathai Mammen, the global head of Janssen Research & Development, a pharmaceutical company owned by Johnson & Johnson, said in a statement.

“This adds to our growing body of evidence which shows that the effectiveness of the Johnson & Johnson Covid-19 vaccine remains strong and stable over time, including against circulating variants such as omicron and Delta.”

The Food and Drug Administration approved the Johnson & Johnson booster in October, but earlier this month the Centers for Disease Control and Prevention said people should get the Pfizer-BioNTech and Moderna boosters instead where possible, citing concerns over extremely rare blood clots.

Omicron is now the dominant variant of Covid-19 in the United States, accounting for 73 percent of new cases, the CDC said last week, although new CDC data on Tuesday downgraded this figure to just under 59 percent.