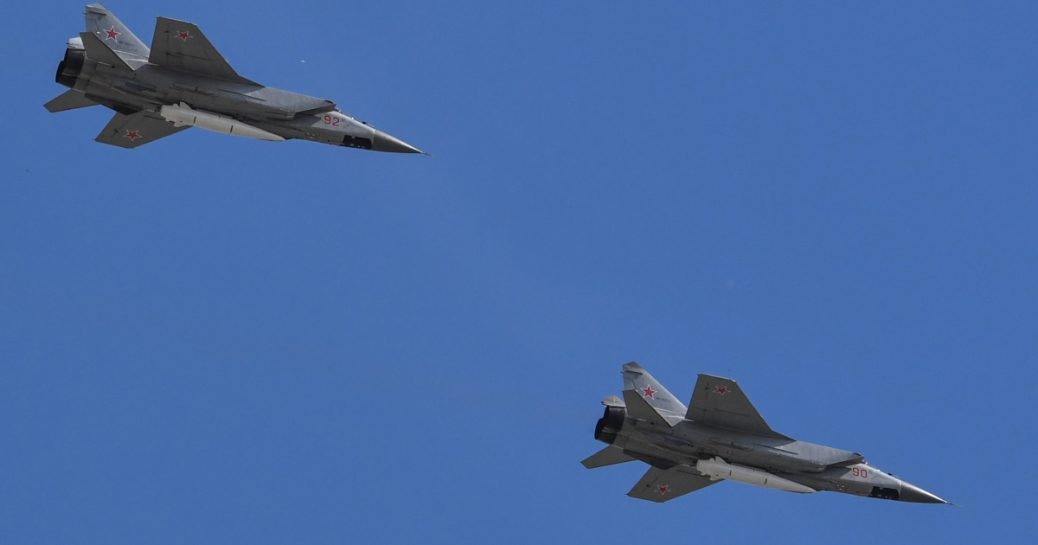 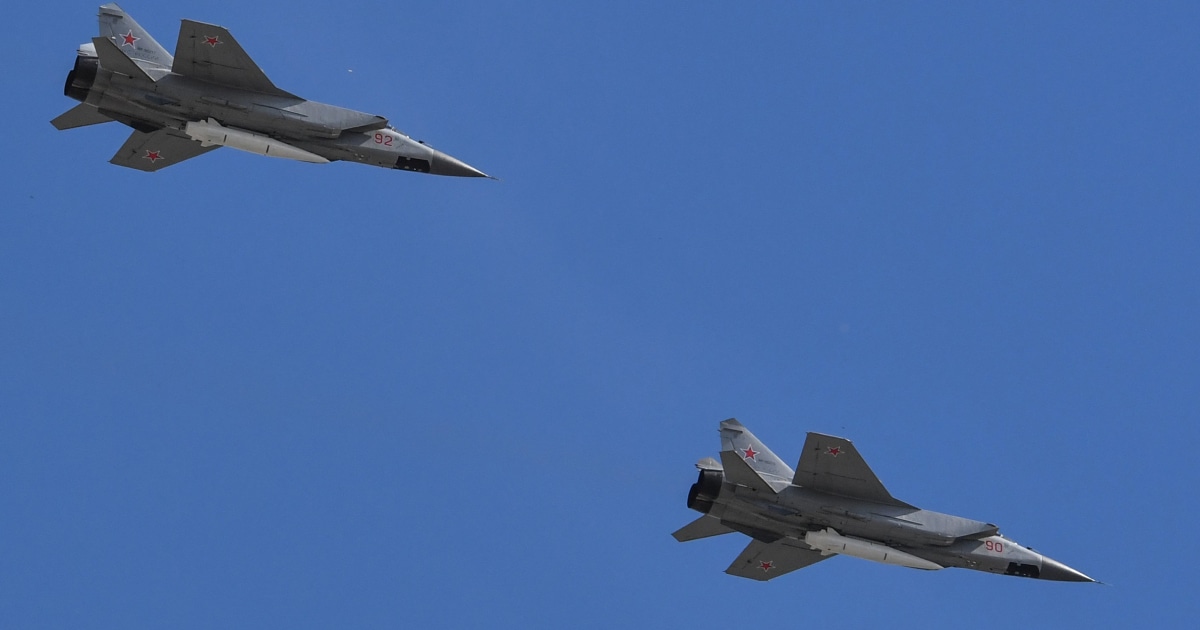 Russia claims it destroyed a Ukrainian ammunitions depot with hypersonic missiles capable of flying five to 25 times the speed of sound.

If confirmed, it would mark a dramatic escalation of Russia’s brutal campaign to crush the pro-Western government in Kyiv and drag the country back into Moscow’s orbit.

But so far, U.S. officials and military experts say, what Russia has unleashed appears to be hypersonic hype about a potentially devastating weapon.

“It’s a bit of a head-scratcher to be honest with you,” a Pentagon official told NBC News on Monday. “If it’s true, why would you need a hypersonic missile fired from not that far away to hit a building?”

Military experts said the only reason Russian President Vladimir Putin would resort to using this kind of weaponry against the outgunned Ukrainians at this point would be to score propaganda points.

“Russia doesn’t have many of them and, frankly, doesn’t need to use them in this conflict,” said Mark Cancian of the Center for Strategic and International Studies. “They’re very, very fast and designed to evade missile defenses.”

But, he said, “Ukraine doesn’t really have missile defenses.”

If Russia did fire such a weapon, it would be more for propaganda value to let Ukraine and the rest of the world know “they’ve got them and will use them,” he said.

President Joe Biden said late Monday that Russia had “launched their hypersonic missile because it’s the only thing that they can get through with absolute certainty.” He described it as a “consequential weapon,” but added that “with the same warhead on it as as any other launch missile, it doesn’t make that much difference except it’s almost impossible to stop it.”

“There’s a reason for using it,” Biden added.

Earlier, Defense Secretary Lloyd Austin refused to “confirm or dispute” Moscow’s assertion that it destroyed an underground warehouse in the western Ivano-Frankivsk region of Ukraine with hypersonic missiles called Kinzhals.

“I would not see it as a game changer,” the Pentagon chief said of the hypersonic missiles Sunday on CBS’ “Face the Nation.”

“I think the reason (Putin) is resorting to using these types of weapons is because he is trying to re-establish some momentum,” Austin said. “And again, we’ve seen him attack towns and cities and civilians outright (and) we expect that to continue.”

U.S. officials agreed, saying Russia’s use of hypersonic missiles would be viewed as a show of strength by Moscow, but wouldn’t fundamentally change the dynamics of the three-week-old war that began with an invasion by Russian forces and is reaching a bloody stalemate.

The Russians, they said, have more than enough traditional rockets, missiles and other weapons to continue decimating Ukraine’s defenses and cities.

The United States has been working to develop hypersonic missiles since the 2000s, but it continues to lag behind China and Russia.

The next-generation weapons are extra hard to shoot down because of their maneuverability, Cancian said.

Intercontinental ballistic missiles fly much faster, but they travel in a predictable path, making it possible to intercept them before they strike any targets.

But existing U.S. missile defense systems, including the Navy’s Aegis system, would have trouble intercepting hypersonic missiles, the experts said.