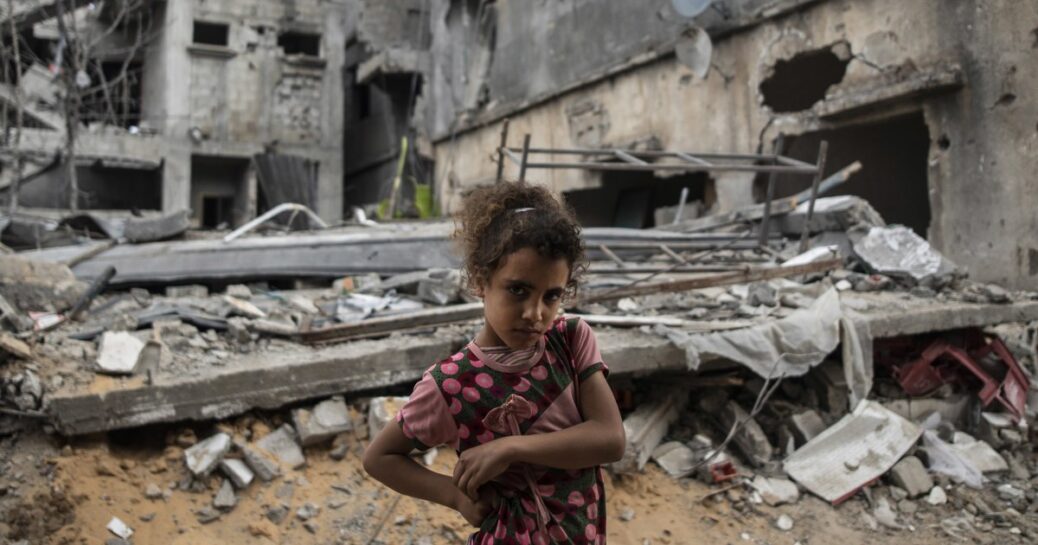 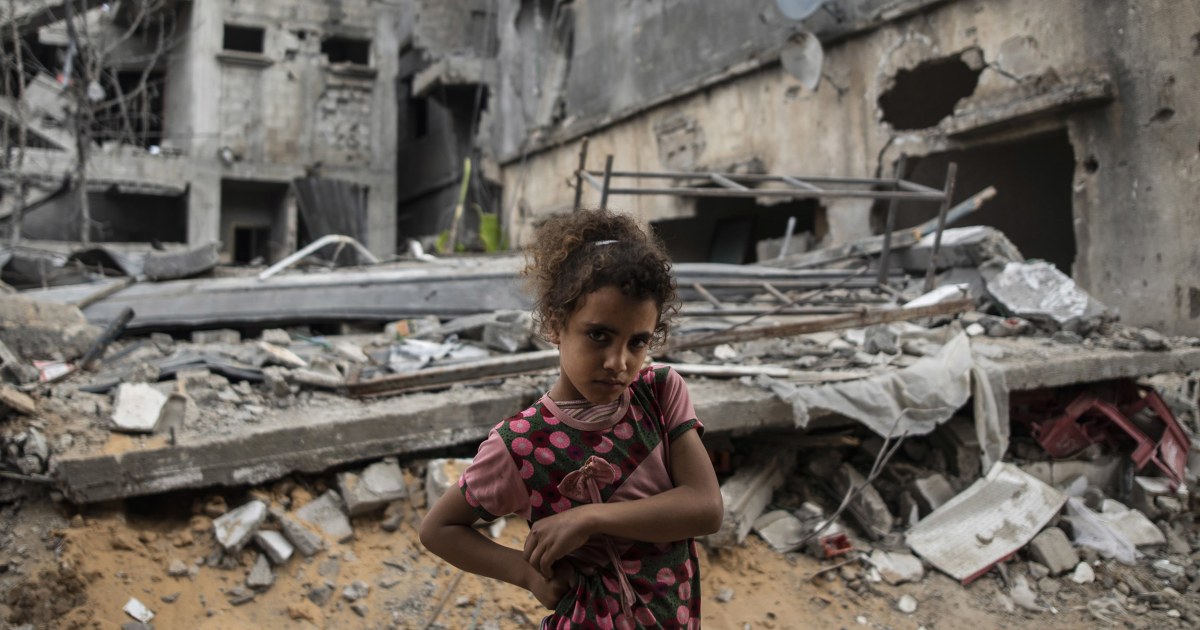 GENEVA — The U.N. rights chief said Thursday that Israeli forces may have committed war crimes in the 11-day war with the militant group Hamas that rules the Gaza Strip.

Michelle Bachelet also called on Israel to allow an independent probe of military actions in the latest spasm of deadly violence and said Hamas’ indiscriminate rocket fire during the conflict was also a clear violation of the rules of war.

The U.N. high commissioner for human rights detailed to the Human Rights Council the “most significant escalation of hostilities since 2014” that left devastation and death in the Gaza Strip before a cease-fire last week.

The 11-day war killed at least 248 in Gaza, including 66 children and 39 women. In Israel, 12 people also died, including two children.

“Air strikes in such densely populated areas resulted in a high level of civilian fatalities and injuries, as well as the widespread destruction of civilian infrastructure,” Bachelet said.

“Such attacks may constitute war crimes,” she added, if deemed to be indiscriminate and disproportionate in their impact on civilians. Bachelet urged Israel to ensure accountability, as required under international law in such cases, including through “impartial, independent investigations” of actions in the escalation.

She also derided tactics of Hamas that included locating military assets in densely populated civilian areas, and firing rockets from them.

“These rockets are indiscriminate and fail to distinguish between military and civilian objects, and their use, thereby, constitutes a clear violation of international humanitarian law,” Bachelet said. “However, the actions of one party do not absolve the other from its obligations under international law.”

She cautioned that unless the “root causes” of the violence are addressed, “it will certainly be a matter of time until the next round of violence commences with further pain and suffering for civilians on all sides.”

Her remarks came before the U.N.’s top human rights body passed a resolution aimed to intensify scrutiny of Israel’s treatment of Palestinians.

The 24-9 vote, with 14 abstentions, capped a special Human Rights Council session on the rights situation faced by Palestinians. The session and the resolution were arranged by Organization of Islamic Cooperation countries, which have strongly supported Palestinians in their struggles with Israel.

The resolution, which will almost certainly go unheeded by Israel, calls for the creation of a permanent “Commission of Inquiry” — the most potent tool at the council’s disposal — to monitor and report on rights violations in Israel, Gaza and the West Bank. It would be the first such COI with an “ongoing” mandate.

It was passed after day-long debate involved personal accounts from Palestinians — such as that of a young woman journalist from the Sheikh Jarrah neighborhood in east Jerusalem, an early flashpoint that triggered the violence — as well as statements from the council’s 47 member states and also observer states.

The United States said that it deeply regretted a decision. “The action today instead threatens to imperil the progress that has been made,” said the statement issued by the U.S. mission to the U.N. in Geneva.

Israel has accused the council of anti-Israel bias and has generally refused to cooperate with its investigators.

Israeli Ambassador Meirav Eilon Shahar said Hamas — designated a terrorist organization by the U.S. and its allies — had fired 4,400 rockets at Israeli civilians from “from Palestinian homes, hospitals, and schools. Each one of these rockets constitutes a war crime.”

“What would you do if rockets were fired at Dublin, Paris or Madrid,” she asked.

Riad al-Maliki, the Palestinian foreign minister, sought to highlight years of suffering by Palestinians in the lands controlled or occupied by Israel.

“The Israeli war machinery and terrorism of its settlers continue to target our children who face murder, arrest and displacement, deprived of a future in which they can live in peace and security,” he said by video message.