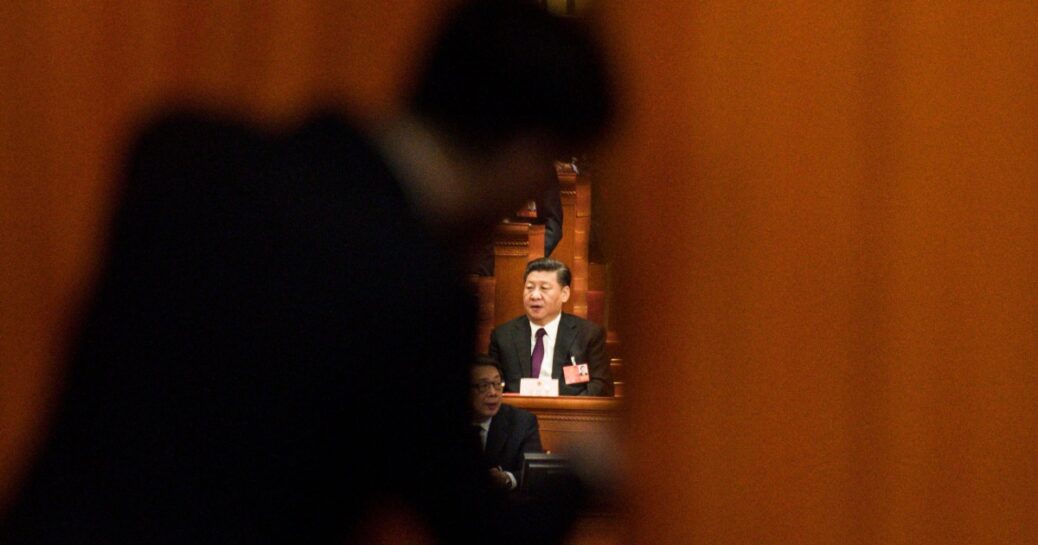 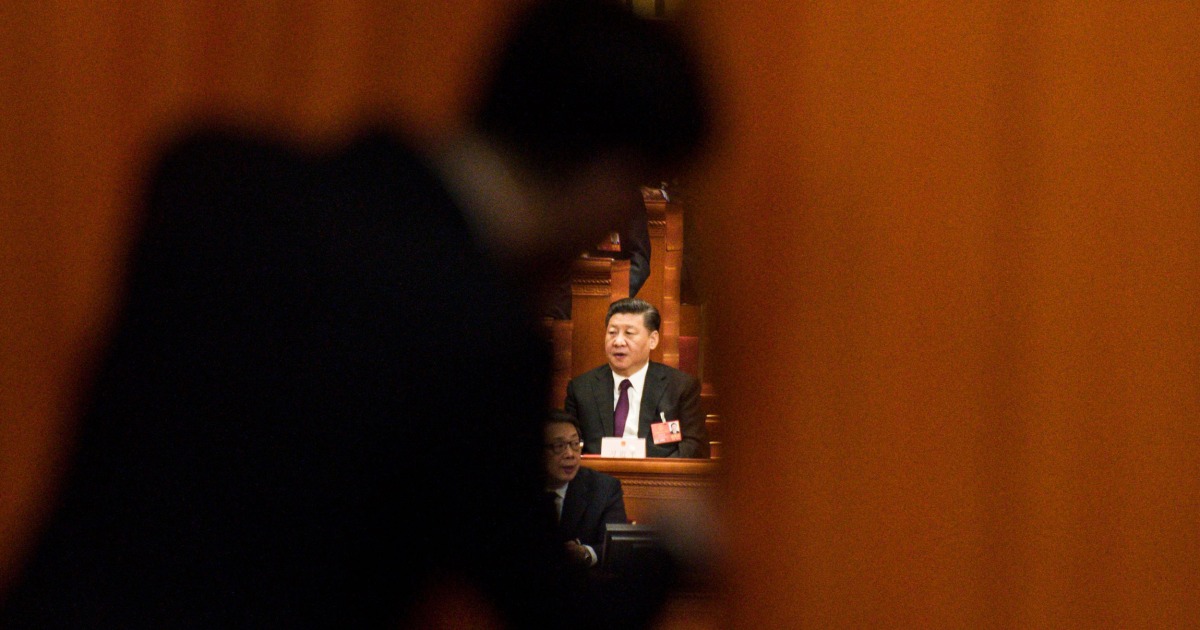 LONDON — The way President Joe Biden tells it, China poses a unique challenge to Western democracy that requires a unified response from the United States and its traditional allies.

How have some of America’s key European allies responded to this era-defining clash? Meh.

Where the White House adopts a bullish tone, some European countries try to walk a far more delicate line. They have criticized China over human rights, but also expressed eagerness to continue cultivating its lucrative trade opportunities — all the while adopting neutral language on the intensifying geopolitical maelstrom between Washington and Beijing.

Key European allies “see the Americans being confrontational with China and they don’t believe Europe can afford to be quite so confrontational alongside them,” said Charles Parton, whose career has included more than two decades as a diplomat for Britain and the European Union in mainland China, Hong Kong and Taiwan.

With a shrinking share of the global economic pie, Europe finds itself dependent on China for trade. At the same time, it has become more mistrustful of the U.S. after four bruising years of dealing with then-President Donald Trump. Some experts say this raises a question over Biden’s hopes of collaborating to challenge what he sees as China’s autocratic vision for the future.

The Biden administration says it is deploying the three Cs — cooperation, competition and confrontation. But so far, it has put more emphasis on the latter two. The president repeatedly says he believes democracies are “in a defining competition” with Beijing, which is forecast to overtake the U.S. as the world’s largest economy as early as 2028.

So in response, the White House has adopted what many see as a hawkish tone that bears similarities to Trump’s stand. It has accused China of “genocide” over its treatment of Uyghur Muslims in the Xinjiang region, something Beijing denies, and kept Trump’s $350 billion of tariffs on Chinese goods.

Meanwhile, the U.S. has criticized China for tightening its grip on Hong Kong and increasing military activity around Taiwan, while challenging Beijing’s territorial claims in the contested South China Sea.

In some respects, allies in Europe and elsewhere have taken a tough approach, too.

In June, the Group of Seven leading industrialized nations called “on China to respect human rights and fundamental freedoms,” and NATO said for the first time that it would “engage China with a view to defending” its security interests, statements Biden later claimed as wins for his collaborative goal.

Meanwhile, in May, a huge China-E.U. investment deal was frozen by Europe after it joined Washington in sanctioning Chinese officials over Xinjiang. And just this week, the United Kingdom sailed a strike carrier group through the South China Sea — ignoring protests from Beijing.

But alongside this, some European leaders have been far more eager than their American counterparts to stress the cooperative side of this balancing act.

One reason for this divergence is that European and other allies don’t trust Washington like they used to following a term of Trump’s transactional pugilism, according to John Kornblum, the U.S. ambassador to Germany under then-President Bill Clinton.

“The last four years have hurt American ability to lead considerably,” he said. European leaders “are saying, ‘Old Joe, we know him. But is he going to be around in four years? We could be back to square one.'”

French President Emmanuel Macron warned in February it would be “counterproductive” to gang up on China, vowing never to become “a vassal by China nor be aligned with the United States” in Asia.

The Biden-Harris administration would welcome early consultations with our European partners on our common concerns about China’s economic practices. https://t.co/J4LVEZhEld

When Biden met German Chancellor Angela Merkel in July, he said China was working to “undermine free and open societies.” But Merkel’s first mention of China was to stress the need for “cooperation and also of competition.”

And Rishi Sunak, the British finance minister, bemoaned in July how “the debate on China lacks nuance,” calling for “a mature and balanced relationship” allowing London’s financial services sector to tap a Chinese market worth $55 trillion.

While the White House pointed the finger directly at Chinese intelligence agencies in July for the Microsoft Exchange hack, the E.U. merely said its origins were in “the territory of China.”

The main reason for this divergence with Washington is economics, experts say.

In 1960, the countries that would form the E.U. comprised a third of the global economy. By 2050, the bloc is projected to comprise just 9 percent, according to the British accounting firm PwC.

Beijing overtook Washington in 2020 as the E.U.’s largest trading partner. And nowhere are these ties deeper than in Germany, Europe’s economic powerhouse, which for years has tapped into China’s booming economy.

Merkel has come under pressure domestically, with opponents accusing her of being too eager to cultivate this resource and not being vociferous enough on human rights.

She has “resisted pressure to choose sides between the U.S. and China,” according to a May briefing by the British think tank Chatham House. But it said “Germany will find it increasingly difficult to stay on its current path of seeking close political and economic relations with both the U.S. and China.”

Many of these factors are also true for the U.S., whose economy is also deeply enmeshed with that of China. But whereas the Biden administration may feel its economy is big enough to ride out any pain triggered by confrontation, European countries don’t have that luxury, Kornblum said.

“This has been the dynamic of the transatlantic relationship since 1945 — weak and insecure allies trying to hedge their bets,” he said.

Furthermore, the Biden administration speaks with one voice on foreign affairs. Europe on the other hand comprises more than three dozen governments, ranging from the tough confrontational approach of Lithuania to Hungary, whose illiberal, populist prime minister, Viktor Orbán, has close ties with Xi and has used his veto to soften E.U. statements on China.

In the words of Parton, the former ambassador who is now a senior associate fellow at London’s Royal United Services Institute think tank: “The trouble with Europe is that it’s not united.”