Afghanistan’s gov’t is in ‘slow motion collapse.’ What happens when the U.S. leaves?

Home WORLD NEWS Afghanistan’s gov’t is in ‘slow motion collapse.’ What happens when the U.S. leaves? 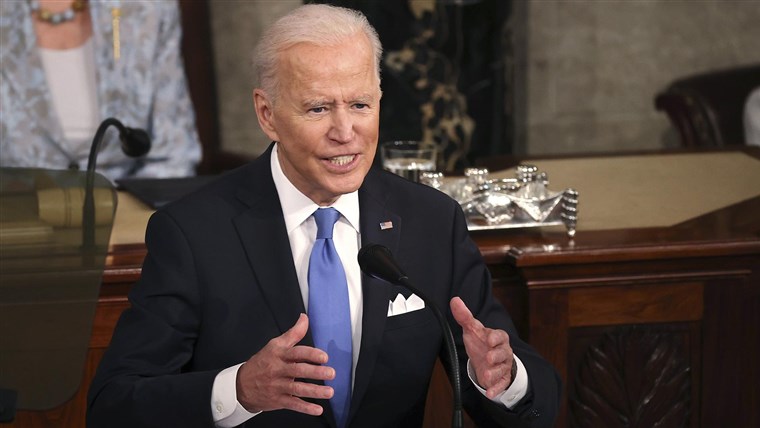 As America prepares to end its longest war after nearly 20 years, there is no guarantee that its troop withdrawal will bring to a close the far longer conflict that has ravaged Afghanistan for four decades. In fact, it may even extend it.

Starting with the Soviet invasion in 1979, war and violence have left this country of more than 30 million people impoverished, dependent on foreign aid and desperate for peace. Families have been torn apart and left bereft, with more than 100,000 civilians killed or injured in the last decade alone.

Now, as the U.S. begins its withdrawal, Afghans are bracing for further uncertainty. In a country where transitions of power have often been violent, there is little to reassure them that a peaceful settlement is on the horizon.

Violence and attacks on civilians surged by 38 percent in the six months after the start of peace talks in September between the Taliban and an Afghan delegation in Doha, Qatar, compared to the same period a year earlier, according to the United Nations.

The recent unrest has included a wave of assassinations targeting prominent women, journalists and other progressives. The Taliban are widely believed to be the prime suspects in the attacks, though they have long denied targeting civilians.

Late last month the State Department ordered government employees to leave the U.S. embassy in Kabul if their jobs could be performed elsewhere, “due to increasing violence and threat reports.” It also suggested that U.S. citizens make plans to leave the country “as soon as possible.”

There is also concern among Afghans that the Taliban could opt for further violence following the U.S. withdrawal.

In response to President Joe Biden’s announcement last month that all U.S. troops would be leaving the country by Sept. 11, Taliban leaders told NBC News they would refuse to attend further peace negotiations unless the U.S. withdrew from the country by May 1, as agreed to in a deal with the Trump administration last February.

Orzala Nemat, an Afghan researcher and human rights activist based in the U.K., said the insurgent group’s reaction indicated it is not ready to accept peace or build a broad-based government that represents all Afghans, and that this would set it on a collision course with much of the political establishment.

“The Taliban should realize the fact that this is going to be a recipe for another war,” she said.

Two Taliban commanders, one from Ghazni province and the other from Helmand province, said Wednesday that their top leadership was consulting with international lawyers and experts as to how they could get out of the February 2020 agreement with the U.S., in which the Taliban pledged to prevent terrorist groups from using Afghan soil to threaten Washington and its allies, and to enter into peace talks with an Afghan delegation.

The commanders, who spoke on the condition of anonymity, said once they had officially left the accord, they would then resume attacks on U.S. forces.

An official spokesman for the Taliban declined to comment.

The U.S.-backed government in Kabul relies on a fragile coalition between President Ashraf Ghani and his former political opponent Abdullah Abdullah, chairman of the country’s National Reconciliation Council.

The government is not recognized by the Taliban, who were ousted from power by the U.S. invasion in 2001 but currently control or contest more than half the country.

Ashley Jackson, a researcher at the Overseas Development Institute, a London think tank, said faith in the Afghan government’s ability to win the war had already been waning in recent months among its political supporters, and confidence would likely deteriorate further after the U.S. withdrawal.

Troop morale will also likely decline as Afghan security forces realize that without U.S. military support, they may not be able to hold certain front lines, she said.

“It’s a slow-motion collapse,” she said, referring to the Afghan government’s grip on the country.

Biden has said the U.S. will continue to support the Afghan government and security forces, as well as the peace talks and ongoing diplomatic and humanitarian work in the country.

After more than 40 years of war, Afghanistan is ill-equipped to stand on its own feet.

In addition to the persistent violence and weak governance, the country has also struggled to combat corruption, wean itself off its reliance on international aid and address the impact of the coronavirus pandemic, all of which have hampered its economic progress, according to the Special Inspector General for Afghanistan Reconstruction, a U.S. government watchdog.

Located at the crossroads of South Asia and Central Asia, Afghanistan has long been one of the world’s poorest countries, but for many Afghans their economic circumstances are becoming increasingly dire. In July, the U.N. estimated that the poverty rate would increase from 55 percent to 68 percent as a result of the pandemic.

Afghanistan is also reliant on foreign aid to support everything from its security forces to its schools. In 2018, it received at least $8.6 billion in foreign grants, accounting for almost 80 percent of the nation’s $11 billion public expenditure program, according to the Overseas Development Institute.

However, foreign aid is decreasing, with donors pledging less at a virtual conference for Afghanistan in November than they did at the last conference in 2016.

It remains unclear to what extent the U.S. will continue to fund Afghanistan’s reconstruction effort. Since fiscal year 2002, Congress has appropriated more than $143 billion for Afghanistan reconstruction, according to the special inspector general.

Meanwhile, corruption threatens all U.S. and international efforts in Afghanistan, particularly the development of a functional government and effective security forces to address the Taliban insurgency, according to the watchdog.

The state of women

Afghan women, in particular, are bracing for a difficult road ahead.

Under the hard-line Taliban, women’s lives were strictly controlled. Many were not allowed to work outside the home or appear in public without an all-encompassing body covering, and a male escort.

The militants espouse a strict and austere version of Islam, and many women are afraid that if they return to power they will reinstate their draconian rule.

Those currently living in areas under Taliban control are already restricted. Education for most stops at puberty, and women are not allowed to go to the bazaar, or market, without being accompanied, according to research published by Jackson in 2018.

Women throughout Afghanistan are also victims of the ongoing violence.

In 2020, the U.N. recorded the highest number of women killed in a single year since it began systematically documenting the war’s impact on civilians in 2009.

State Department spokesman Ned Price told a media briefing last month that the U.S. had “made clear that any country that seeks international legitimacy, that wishes not to be a pariah, needs to respect women and girls, and that includes any future government in Afghanistan.”

But many women are also concerned that even if there’s peace, they will have to fight to have their voices heard. Out of the 21 Afghan delegates negotiating with the Taliban in Qatar, only four are women.

Nemat, the Afghan researcher, said the Taliban’s disregard for women’s rights and the country’s broader patriarchal society mean that women will face a “very” challenging time ahead.

“We are heading toward a situation where Taliban and also many other misogynist groups are going to be taking key power positions,” she said, referring to some Afghan officials.