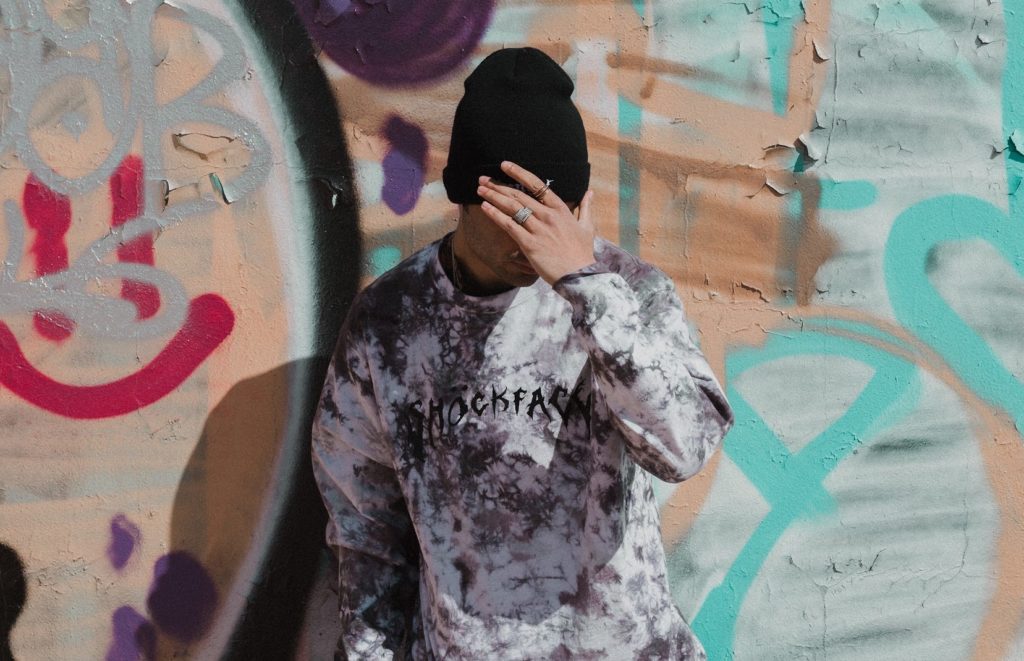 Rising producer Shöckface is back better than ever with his first official release of the year, this time linking with ero808 for an impressive new collaboration, ‘Inbetween.’ As you’ll hear below, the Lowly Palace release is just as inventive as it is catchy, as the two acts seamlessly combine for a genre-bending trap heater. From the captivating rap verses to the distorted synth lead, this record is just oozing with inspired creativity and passion. There’s clearly chemistry between these two talented artists and we can’t wait to hear what they might be cooking up for us next. Stream the track via Spotify below and read what ero808 has to say about the inspiration behind ‘Inbetween’ as well.

“I was in between living situations when I wrote this. I remember just being posted up inside my car, writing, in a Whole Foods parking lot (they always have free WiFi). I had a lot on my mind that day. I sent the vocals to Shöckface and he built all the production around them. Not many producers can do that well, but he’s a fuckin genius man. This song was the beginning to me and Shöckface’s musical relationship, and we’ve worked on so many projects since then. I can’t wait for you guys to hear it all.”