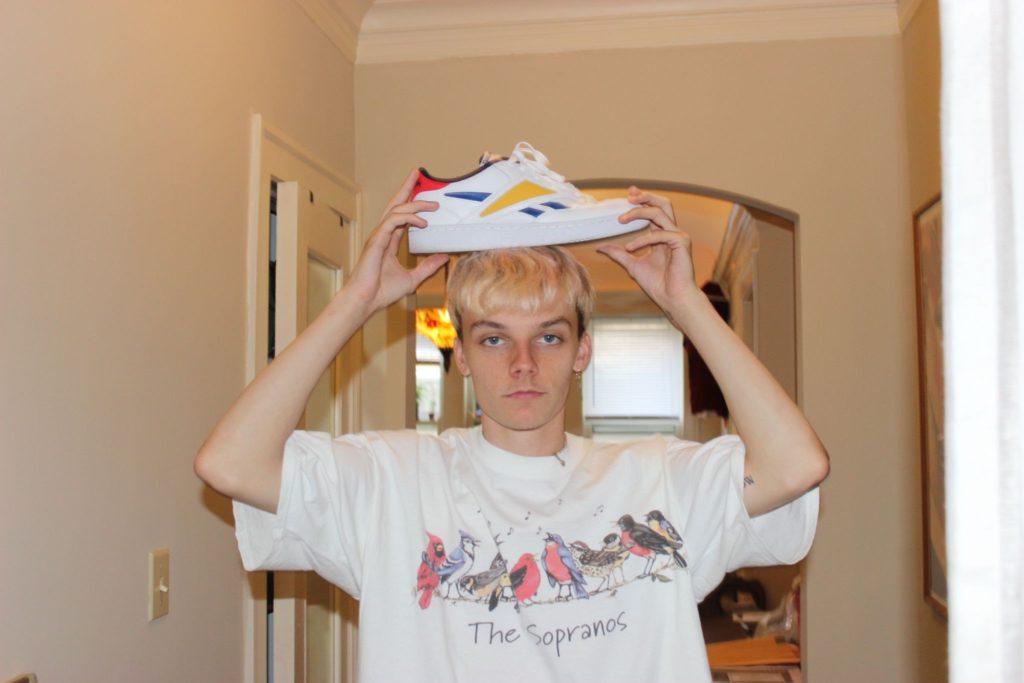 There are always a ton of promising young acts making noise in Chicago, but you’ll definitely have some trouble finding one as unique and forward-thinking as Worry Club. Incorporating a midwest emo sound alongside introspective lyricism and intoxicating guitar tones, the band’s signature bedroom pop style is one that will catch your ears and spirit instantly. The group consists of Chase Walsh (the brains behind the music) and creative director Zack Zagula, and we can already tell they make a fantastic team.

Today we’re treated to the outfit’s latest single, ‘Vince Vaughn.’ As you’ll hear below, the record opens with some transposed, earworm vocals accompanied by a warm guitar melody and crisp drums programming. The second half of the track quickly picks things up, as distorted 808’s transform the pop ballad into a hyphy trapped-out banger. It’s easily one of Worry Club’s most eccentric offerings yet and we’re completely here for it. See for yourself by streaming ‘Vince Vaughn’ via Spotify and be on the lookout for more Worry Club bangers throughout 2021 and beyond.