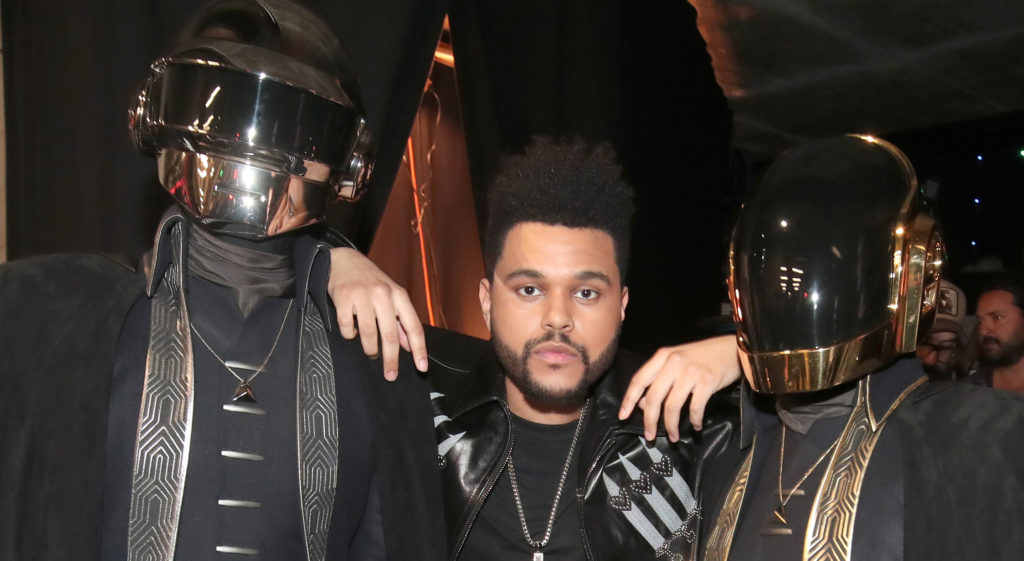 The Weeknd’s Super Bowl LIV halftime show is gearing up to be one for the history books, and a leaked track list reveals that legendary electronic duo, Daft Punk, could be making an appearance. According to the track list below The Weeknd is performing his two Daft Punk produced hits back to back, so fans have been speculating like crazy. Super Bowl Halftime shows are notorious for surprising viewers with a plethora of surprise guests throughout the years, so we can expect a visit from any one of his featured artists. However, fingers crossed that we get to witness The Weeknd and Daft Punk make magic together on the halftime stage in Tampa Bay!