What it will take to achieve affordable carbon removal 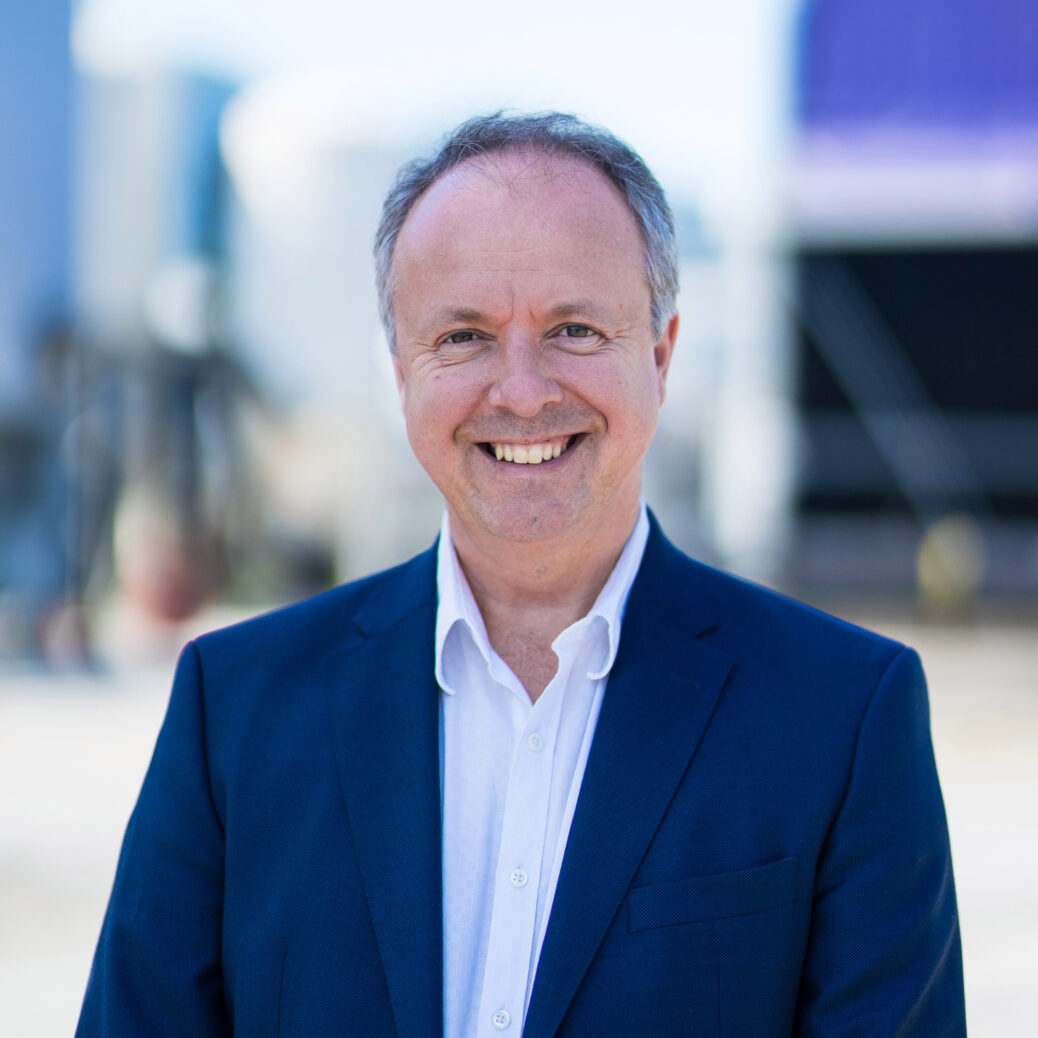 A pair of companies have begun designing what could become Europe’s largest direct-air-capture plant, capable of capturing as much as a million metric tons of carbon dioxide per year and burying it deep beneath the floor of the North Sea.

The sequestered climate pollution will be sold as carbon credits, reflecting the rising demand for carbon removal as a drove of nations and corporations lay out net-zero emissions plans that rely heavily, whether directly or indirectly, on using trees, machines, or other means to pull carbon dioxide out of the air.

Climate researchers say the world may need billions of tons of carbon dioxide removal annually by midcentury to address the “residual emissions” from things like aviation and agriculture that we can’t affordably clean up by then—and to pull the climate back from extremely dangerous levels of warming.

The critical and unanswered question, however, is how much direct air capture will cost—and whether companies and nations will decide they can afford it.

The facility proposed by the two companies, Carbon Engineering and Storegga Geotechnologies, will likely be located in North East Scotland, enabling it to draw on plentiful renewable energy and funnel captured carbon dioxide to nearby sites offshore, the companies said. It’s expected to come online by 2026.

“We can’t stop every [source of] emissions,” says Steve Oldham, chief executive of Carbon Engineering, which is based in British Columbia. “It’s too difficult, too expensive, and too disruptive. That’s where carbon removal comes in. We’re seeing an increasing realization that it’s going to be essential.”

Oldham declines to say how much the companies plan to charge for carbon removal, and he says they don’t yet know the per-ton costs they’ll achieve with the European plant.

But he is confident it will eventually reach the target cost levels for direct air capture identified in a 2018 analysis in Joule, led by Carbon Engineering founder and Harvard professor David Keith. It put the range at between $94 and $232 per ton once the technology reaches commercial scale.

Getting to $100 per ton is essentially the point of economic viability, as large US customers generally pay $65 to $110 for carbon dioxide used for commercial purposes, according to a little-noticed May paper by Habib Azarabadi and direct-air-capture pioneer Klaus Lackner, both at Arizona State University’s Center for Negative Carbon Emissions. (The $100 doesn’t include the separate but considerably smaller cost of carbon sequestration.)

At that point, direct air capture could become a reasonably cost-effective way of addressing the 10% to 20% of emissions that will remain too difficult or expensive to eliminate—and may even compete with the cost of capturing carbon dioxide before it leaves power plants and factories, the authors state.

But the best guess is that the sector is nowhere near that level today. In 2019, the Swiss direct-air-capture company Climeworks said its costs were around $500 to $600 per ton.

What it will take to get to that $100 threshold is building a whole bunch of plants, Azarabadi and Lackner found.

Specifically, the study estimates that the direct-air-capture industry will need to grow by a factor of a little more than 300 in order to achieve costs of $100 a ton. That’s based on the “learning rates” of successful technologies, or how rapidly costs declined as their manufacturing capacity grew. Getting direct air capture to that point may require total federal subsidies of $50 million to $2 billion, to cover the difference between the actual costs and market rates for commodity carbon dioxide.

Lackner says the key question is whether their study applied the right learning curves from successful technologies like solar—where costs dropped by roughly a factor of 10 as scale increased 1,000-fold—or if direct air capture falls into a rarer category of technologies where greater learning doesn’t rapidly drive down costs.

“A few hundred million invested in buying down the cost could tell whether this is a good or bad assumption,” he said in an email.

The United Kingdom has set a plan to zero out its emissions by 2050 that will require millions of tons of carbon dioxide removal to balance out the emissions sources likely to still be producing pollution. The government has begun providing millions of dollars to develop a variety of technical approaches to help it hit those targets, including about $350,000 to the Carbon Engineering and Storegga effort, dubbed Project Dreamcatcher.

The plant will likely be located near the so-called Acorn project developed by Scotland-based Storegga’s subsidiary, Pale Blue Dot Energy. The plan is to produce hydrogen from natural gas extracted from the North Sea, while capturing the emissions released in the process. The project would also repurpose existing oil and gas infrastructure on the northeast tip of Scotland to transport the carbon dioxide, which would be injected into sites below the seabed.

The proposed direct-air-capture plant could leverage the same infrastructure for its carbon dioxide storage, Oldham says.

The companies initially expect to build a facility capable of capturing 500,000 tons annually but could eventually double the scale given market demand. Even the low end would far exceed the otherwise largest European facility under way, Climeworks’ Orca facility in Iceland, slated to remove 4,000 tons annually. Only a handful of other small-scale plants have been built around the world.

The expected capacity of the Scotland plant is essentially the same as that of Carbon Engineering’s other full-sized facility, planned for Texas. It will also begin as a half-million-ton-a-year plant with the potential to reach a million. Construction is likely to start on that plant early next year, and it’s expected to begin operation in 2024.

Much of the carbon dioxide captured at that facility, however, will be used for what’s known as enhanced oil recovery: the gas will be injected underground to free up additional oil from petroleum wells in the Permian Basin. If done carefully, that process could potentially produce “carbon neutral” fuels, which at least don’t add more emissions to the atmosphere than were removed.

Oldham agrees that building more plants will be the key to driving costs, noting that Carbon Engineering will see huge declines just from its first plant to its second. How sharply the curve bends from there will depend on how rapidly governments adopt carbon prices or other climate policies that create more demand for carbon removal, he adds. Such policies essentially force “hard-to-solve” sectors like aviation, cement, and steel to start paying someone to clean up their pollution.