The Download: a curb on climate action, and post-Roe period tracking 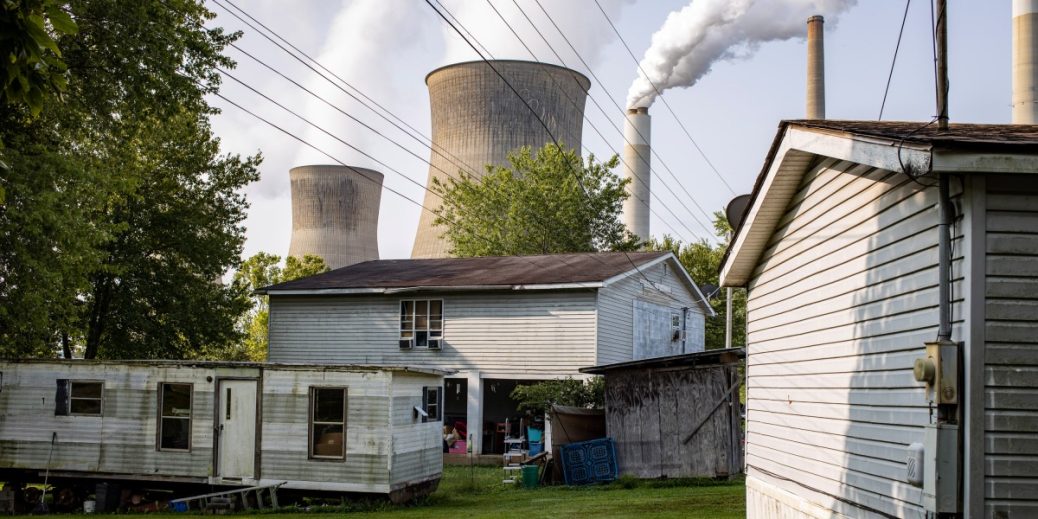 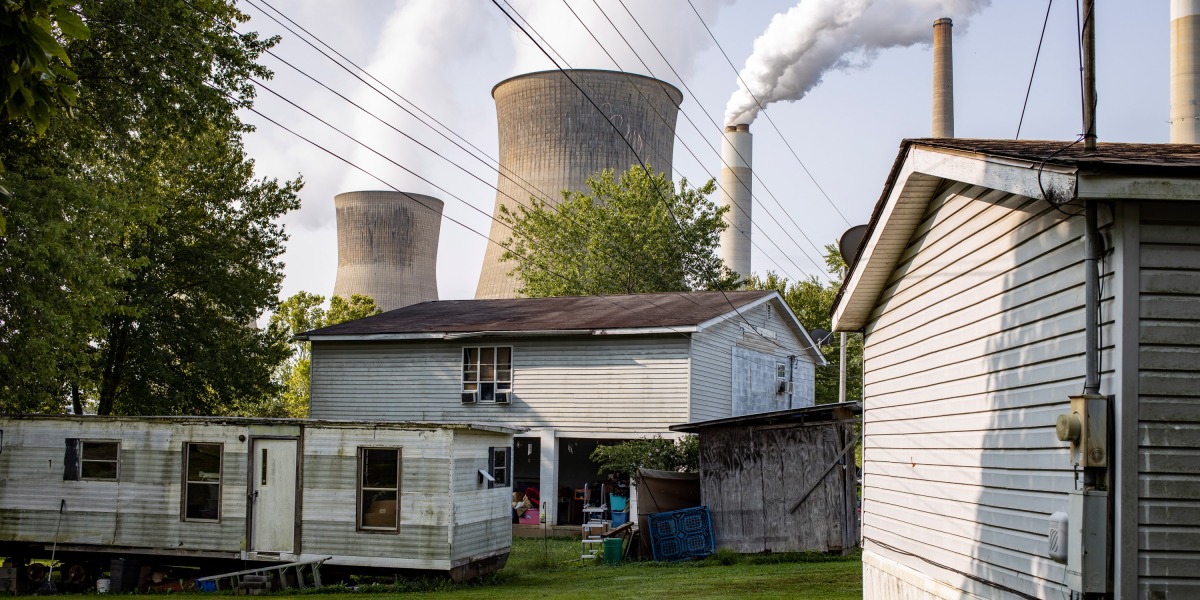 Why’s it so controversial?: Geoengineering was long a taboo topic among scientists, and some argue it should remain one. There are questions about its potential environmental side effects, and concerns that the impacts will be felt unevenly across the globe. Some feel it’s too dangerous to ever try or even to investigate, arguing that just talking about the possibility could weaken the need to address the underlying causes of climate change.

But it’s going ahead?: Despite the concerns, as the threat of climate change grows and major nations fail to make rapid progress on emissions, growing numbers of experts are seriously exploring the potential effects of these approaches. Read the full story.

I’ve combed the internet to find you today’s most fun/important/scary/fascinating stories about technology.

1 The belief that AI is alive refuses to die
People want to believe the models are sentient, even when their creators deny it. (Reuters)
+ It’s unsurprising wild religious beliefs find a home in Silicon Valley. (Vox)
+ AI systems are being trained twice as quickly as they were just last year. (Spectrum IEEE)

2 The FBI added the missing cryptoqueen to its most-wanted list
It’s offering a $100,000 reward for information leading to Ruja Ignatova, whose crypto scheme defrauded victims out of more than $4 billion. (BBC)
+ A new documentary on the crypto Ponzi scheme is in the works. (Variety)

3 Social media platforms turn a blind eye to dodgy telehealth ads
Which has played a part in the prescription drugs abuse boom. (Protocol)
+ The doctor will Zoom you now. (MIT Technology Review)

4 We’re addicted to China’s lithium batteries
Which isn’t great news for other countries building electric cars. (Wired $)
+ This battery uses a new anode that lasts 20 times longer than lithium. (Spectrum IEEE)
+ Quantum batteries could, in theory, allow us to drive a million miles between charges. (The Next Web)

5 Far-right extremists are communicating over radio to avoid detection
Making it harder to monitor them and their violent activities. (Slate $)
+ Many of the rioters who stormed the Capitol were carrying radio equipment. (The Guardian)

6 Bro culture has no place in space 🚀
So says NASA’s former deputy administrator, who’s sick and tired of misogyny in the sector. (CNN)

7 A US crypto exchange is gaining traction in Venezuela
It’s helping its growing community battle hyperinflation, but isn’t as decentralized as they believe it to be. (Rest of World)
+ The vast majority of NFT players won’t be around in a decade. (Vox)
+ Exchange Coinbase is working with ICE to track and identify crypto users. (The Intercept)
+ If RadioShack’s edgy tweets shock you, don’t forget it’s a crypto firm now. (NY Mag)

8 It’s time we learned to love our swamps
Draining them prevents them from absorbing CO2 and filtering out our waste. (New Yorker $)
+ The architect making friends with flooding. (MIT Technology Review)

9 Robots love drawing too 🖍️
Though I’ll bet they don’t get as frustrated as we do when they mess up. (Input)

10 The risky world of teenage brains
Making potentially dangerous decisions is an important part of adolescence, and our brains reflect that. (Knowable Magazine)

Quote of the day

“They shamelessly celebrate an all-inclusive pool party while we can’t even pay our rent!”